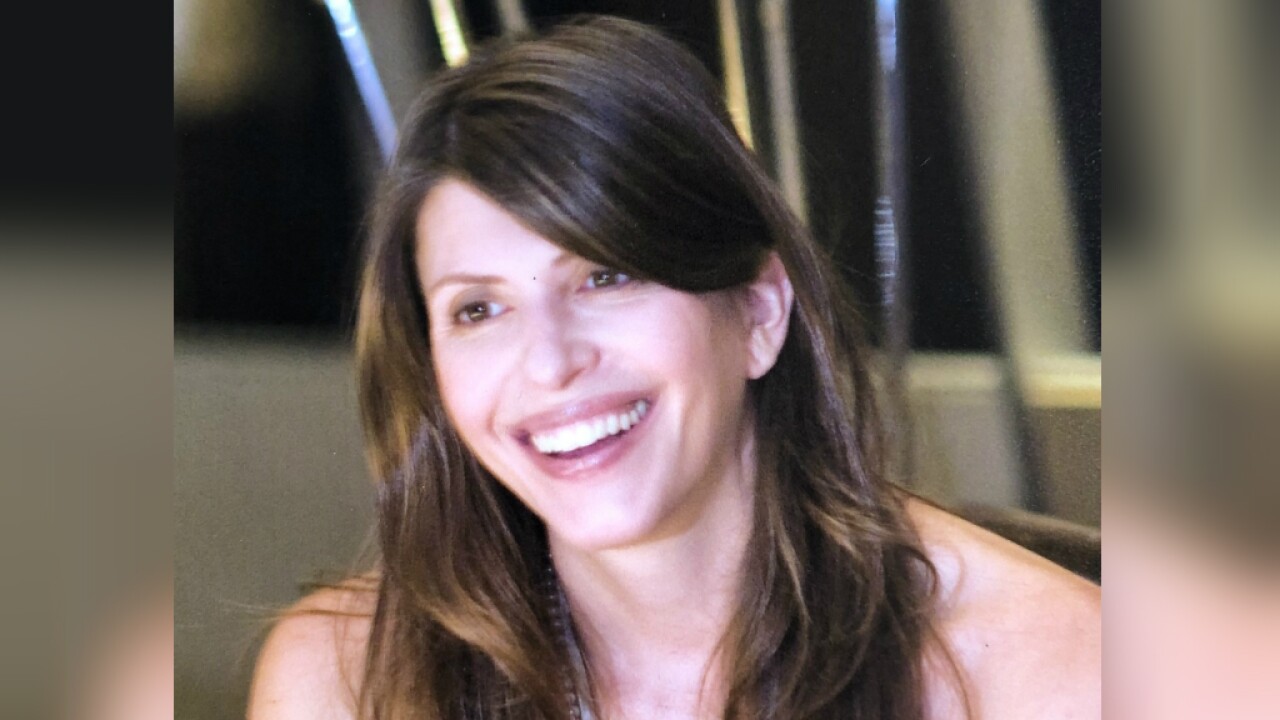 An attorney for the estranged husband of a Connecticut mother who has been missing for more than a month doubled down on his theory that she may have disappeared in a "Gone Girl"-style escape from her life.

The family and friends of Jennifer Dulos, 50, dismissed the suggestion that she staged her disappearance in a manner similar to the plot of the popular novel-turned-film.

Monday marked one month since the mother of five was last seen in her 2017 Chevrolet Suburban in New Canaan. Friends reported her missing on May 24 after she failed to show up for appointments.

Authorities found her car about three miles from the house where she had lived with her five children since splitting from her husband in 2017.

Her estranged husband, Fotis Dulos, and his girlfriend pleaded not guilty to charges of evidence tampering and hindering prosecution in her disappearance and were released on bond earlier this month.

State's Attorney Richard J. Colangelo told a judge that investigators found Fotis Dulos' DNA mixed with her blood in a faucet inside her home.

But Fotis Dulos' lawyer offered another explanation for her disappearance, saying that they believe she left to cause hardship for her estranged husband.

"We have been provided a very dark 500-plus page novel Jennifer wrote,'' lawyer Norm Pattis said in a statement to NBC News .

"We are reviewing it now. We are also investigating new information regarding $14,000 worth of medical bills regarding tests just before she disappeared. We don't know what had become of Jennifer but the 'Gone Girl' hypothesis is very much on our mind."

When contacted by CNN, Pattis doubled down on his assertion that Jennifer Dulos staged her own disappearance, saying in a new statement she "had the imagination, means and motive to disappear," even after family members strongly disagreed with his earlier statement.

"Efforts to distance Ms. Dulos from a Gone Girl-type scenario are well-meaning to be sure," Pattis said in the statement. "But the fact remains that Ms. Dulos remains accountably 'Gone,' and had the imagination, means and motive to disappear."

In "Gone Girl," the popular Gillian Flynn novel that became a movie, a woman fakes her death as part of a plot to frame her husband in retaliation for his infidelity.

In a statement, Jennifer Dulos' family and friends called the theory "false and irresponsible."

They said her manuscript was written in 2002, before she started dating Fotis Dulos and before "Gone Girl" was published in 2012.

"Jennifer's novel is not a mystery. It's a character-driven story that follows a young woman through relationships and self-discovery over a period of years. Like all of Jennifer's writing, it expresses a deep longing for human connection and the need to be accepted as one's true self," her friend, Carrie Luft, said in the statement on the group's behalf.

"Trying to tie Jennifer's absence to a book she wrote more than 17 years ago makes no sense. Evidence shows that Jennifer was the victim of a violent attack in her New Canaan home," the statement continues.

"This is not fiction or a movie. This is real life, as experienced every single day by Jennifer's five young children, her family, and her friends. We are heartbroken. Jennifer is not here to protect her children, and these false and irresponsible allegations hurt the children now and into the future."

In a motion filed Monday, attorneys for Fotis Dulos said that he denies any involvement in her disappearance and that Jennifer Dulos had motive to cast suspicion on him for her disappearance out of "personal vengeance."

The motion requests that the most recent custody evaluation be unsealed to aid in the defense of Fotis Dulos.

Pattis said in a statement that Dulos "should not be effectively imprisoned on conditions of release and kept from those he loves -- including his children."

A second motion was also requested to allow Fotis Dulos to contact his girlfriend Michelle Troconis, which would be a violation of the conditions of their bond.