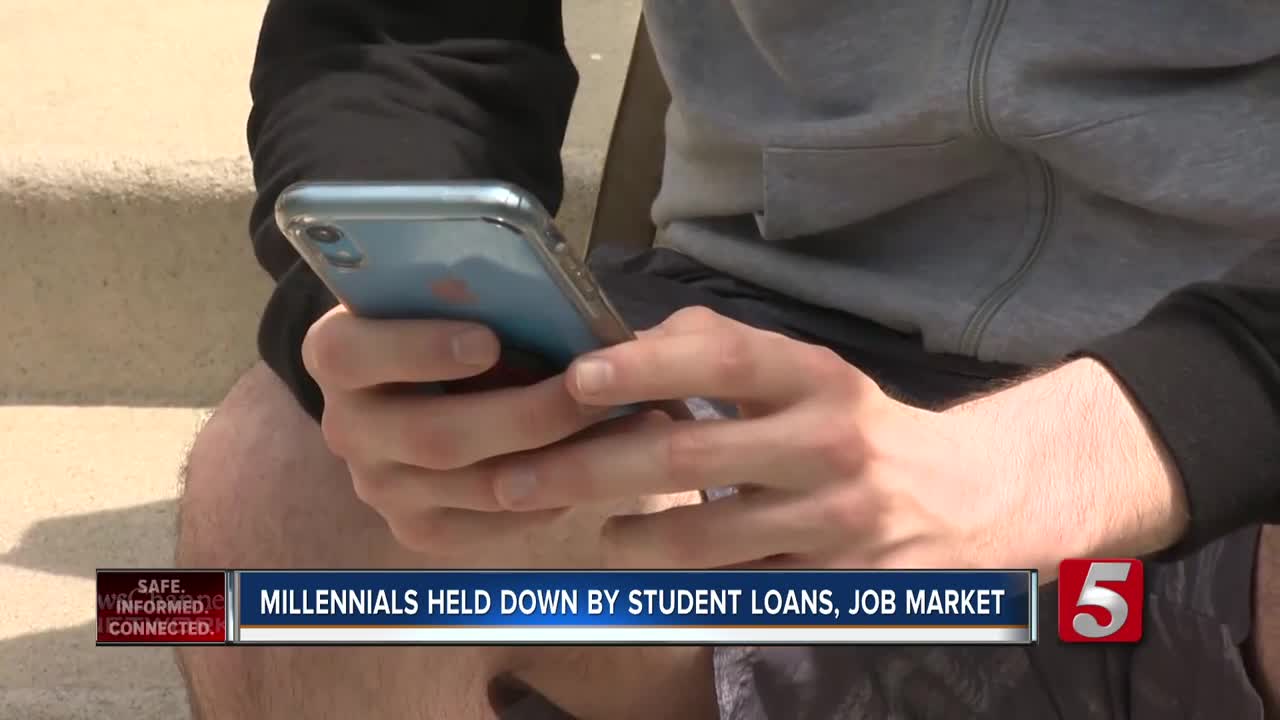 Study after study show that Millennials are suffering financially, and most of the studies say it’s for the same reasons, mainly, student loans and repercussions of the Great Recession. 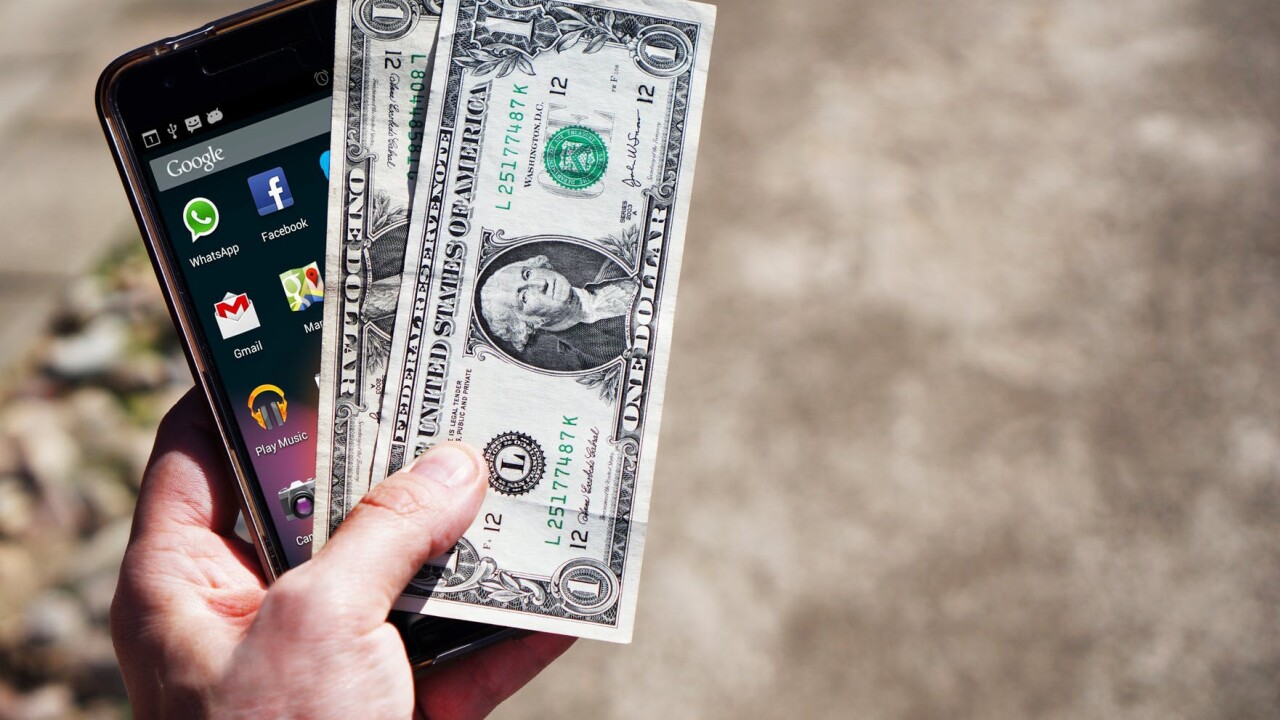 NASHVILLE — Study after study shows that millennials are suffering financially, and most of the studies say it’s for the same reasons. Mainly, it's student loans and repercussions of the Great Recession.

“They’re a victim of timing. It really is bad timing, it was nothing that they did,” said Brain Masterson, the department chair of accounting, finance and economics at Lipscomb University in Nashville.

According to new data in the Wall Street Journal , millennials, people born between 1981 and 1996, have less wealth, less property, lower marriage rates and fewer children than any other generation of young adults born since the Great Depression.

Masterson said that he’s taught and worked with plenty of young people, including millennials, and he said for that generation, making a dollar and saving it is harder than ever before.

“It’s just cost after cost after cost and it becomes very difficult for millennials who know they need to save for their own retirement to do that because they’re spending so much money on other things,” Masterson said.

“They were doing what they were supposed to be doing," he said. "They were getting an education. They’re the most highly educated generation that we’ve ever had, so they’ve done well in school, they’ve gone on to get their bachelor’s degrees, gone on to grad school, they’ve done everything they’re supposed to do, and now they’re stuck with the ramifications, or the aftereffect, of the Great Recession. And all that school that we told them they need to go do? Well, guess what? They have to pay it back.”

While the issue is worse for millennials directly, it’s also an issue other generations need to be paying attention to, especially Baby Boomers. Soon they’ll be retiring and will need these millennials to pay into social security.

Masterson believes something needs to be done on a federal level to help take the burden off millennials, so they can contribute more of their money to society.

“If you have a period to where a group that is not actively involved in the economy, putting money back into the economy, that makes the economy slow down,” he said.

Financial experts say that while the road is tough for millennials, if they handle their finances right, they can have a solid financial future.

“How much do you want to experience life now? And what kind of lifestyle do you want later?” Bolen said.

Bolen said that young people tend not to realize how much money they spend on things they don’t need. In the social media age, many people see others using the newest gadgets and going out on the town, but he said if you stick to some simple rules, you can make it out of debt and have a bright financial future.

“Stay out of credit card debt, live within your means, think ahead of what you want your life to look like and the rest will start to gel and take care of itself,” Bolen explained, adding that you should also set aside money from every paycheck you get for your future. “Pay yourself first. You have income, and then taxes, and then the very next thing ought to be your 401k or some savings plan for your future.”

Many experts believe that the student loan crisis will be central to the upcoming presidential campaign, with some candidates pushing to get rid of much of the student debt that young people have amassed.