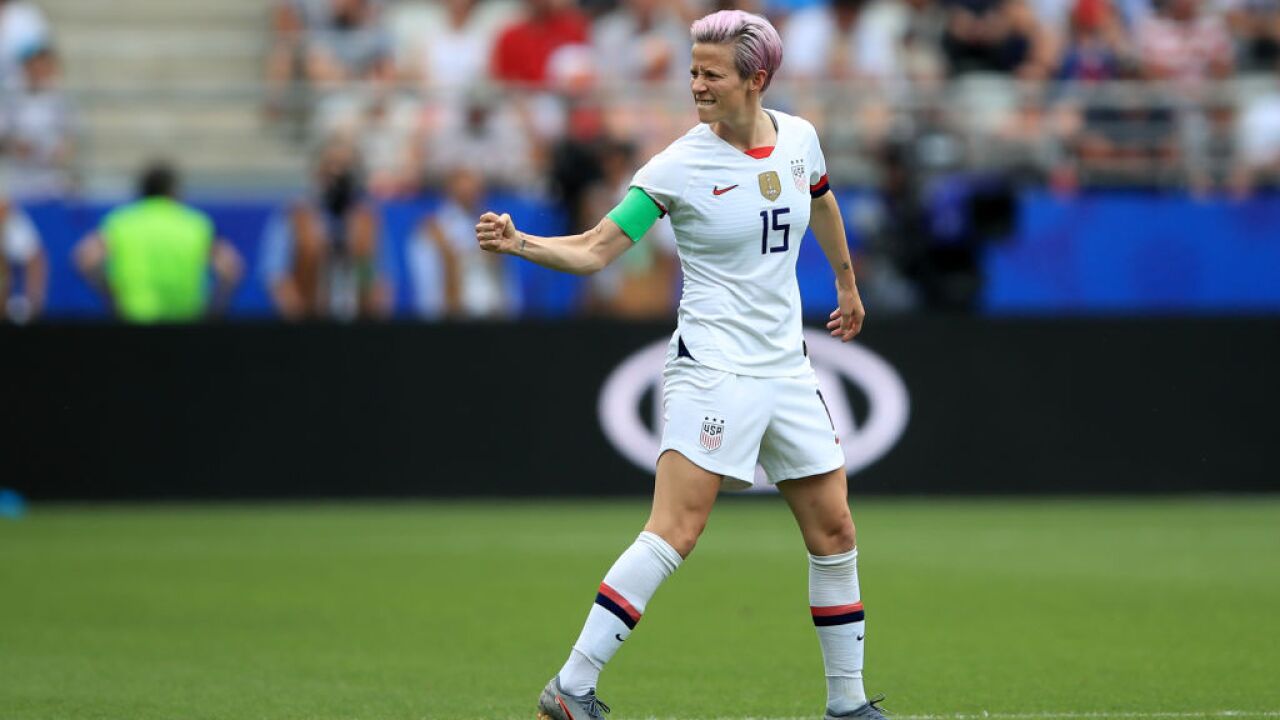 Megan Rapinoe has been named in the US Women's team starting line-up for Sunday's World Cup final against the Netherlands.

US star, who will captain the USWNT for the final, had missed Tuesday's semifinal against England due to a hamstring injury. Rapinoe has scored 49 goals for the US team.

Lieke Martens had also been an injury doubt with a toe injury for the Netherlands, but the Barcelona forward was included in the Dutch team to start.