Mega Millions jackpot goes up to nearly half a billion dollars 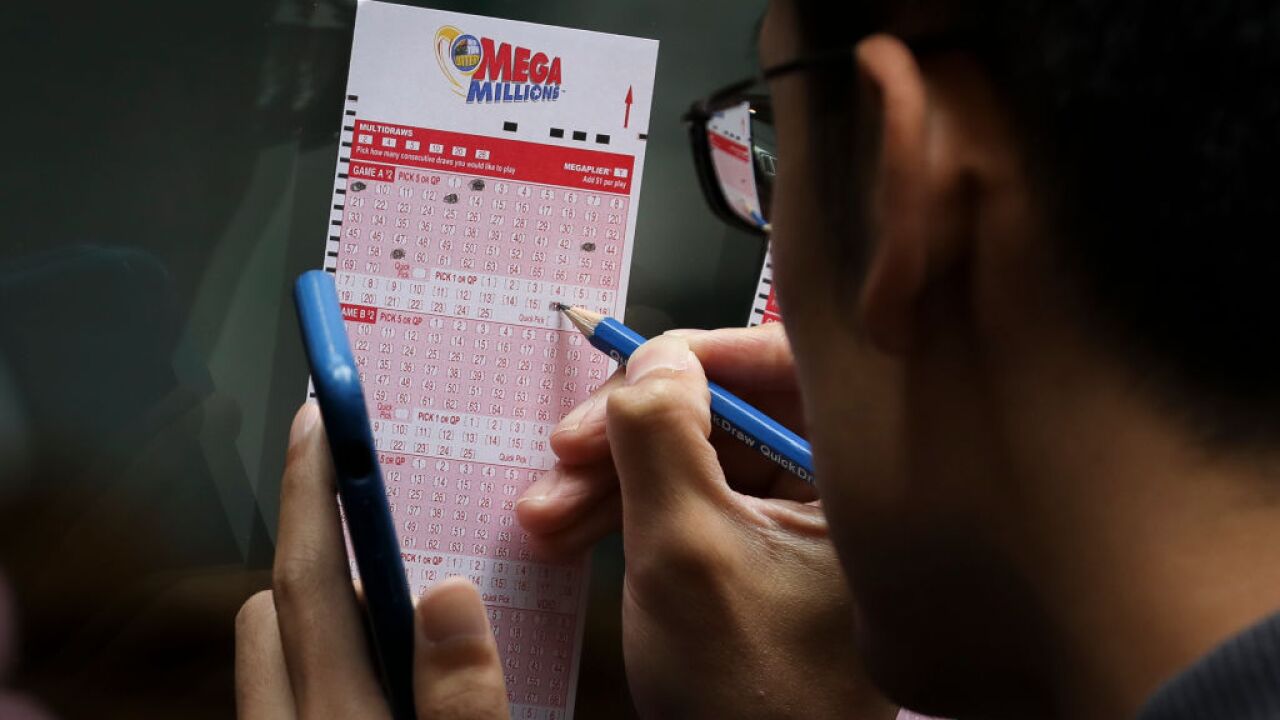 So on to the next one Tuesday night, which will be the seventh largest jackpot in Mega Millions history. An estimated $475 million ($307 million cash) awaits.

Even with no jackpot winner, there were some prizes in Friday night's drawing . Two tickets sold in New Jersey and New York matched the five white balls for the game's second prize of $1 million.