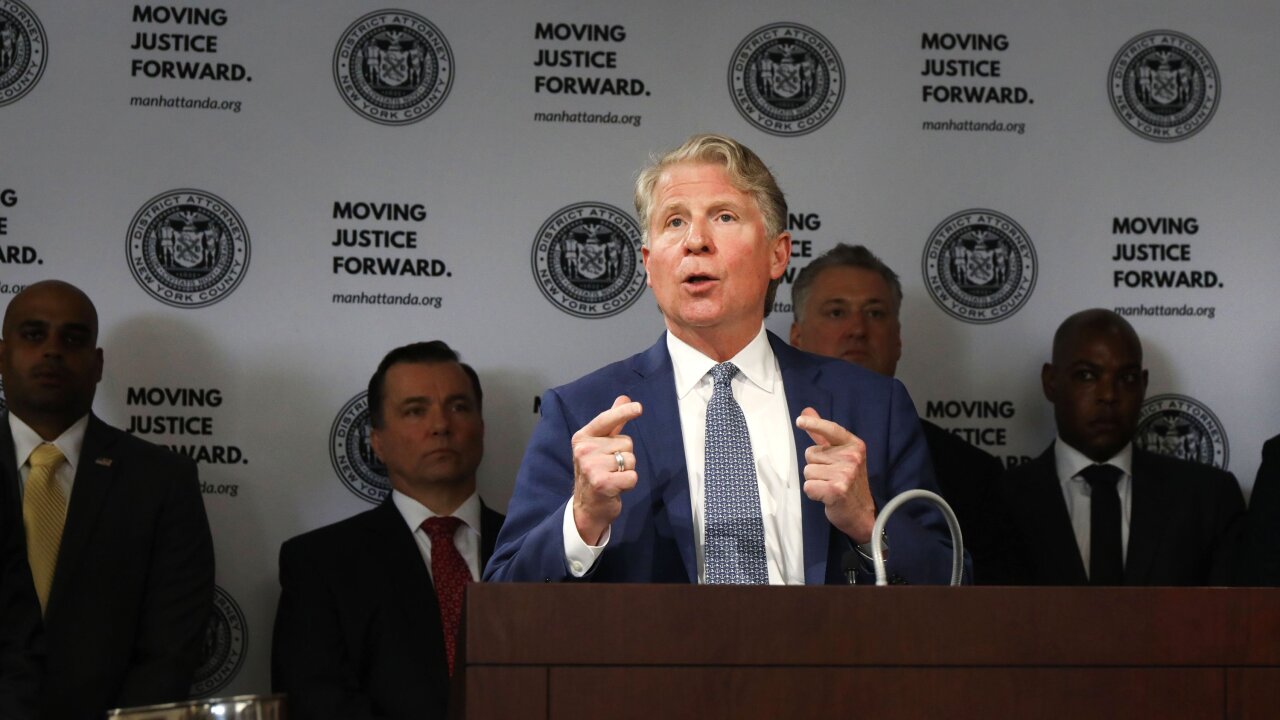 The former prosecutor who handled the Central Park Five case led the Manhattan Sex Crimes Unit for over 25 years. New York City officials are calling for a thorough review of the cases she prosecuted, but the current Manhattan District Attorney is declining to do so.

Manhattan District Attorney Cyrus Vance, in response to a letter from a city official, said he does not intend to reopen the thousands of cases handled by Linda Fairstein, the chief of his office's Sex Crimes Unit from 1976 and 2002. He also declined to dismiss Elizabeth Lederer, an attorney who was directly involved in prosecuting the Central Park Five .

"I do not intend to take either action at this time. Instead, I seek your help in publicizing to New Yorkers the availability of my Office's Conviction Integrity Program process," Vance wrote in a letter Friday.

Vance was responding to New York City Public Advocate Jumaane Williams, who is calling for the review of Fairstein's cases and the dismissal of Lederer, who is still an Assistant District Attorney with Vance's office.

"Justice delayed is justice denied, but here, Cy Vance is even denying justice has been delayed. It shouldn't take another 30 years for us to find out why DA Vance refuses to correct these injustices of the past," Williams tweeted Monday .

Williams noted the recent release of the Netflix miniseries "When They See Us" in his letter to Vance, calling it a "new opportunity to seek justice."

Released May 31, "When They See Us" is a dramatization of the story of five teenage boys of color who were wrongfully convicted in a Central Park jogger's 1989 rape.

"It is even more clear today than it was before that former Assistant District Attorney Linda Fairstein...engaged in immoral, unethical, and illegal conduct. It is crucial that we now re-examine and investigate all of her past cases, particularly those where were no DNA evidence was found. I suspect we will find more victims in her wake," Williams wrote. He also noted Lederer's involvement in the case and said she should be removed from her position.

Williams' call for action was echoed in another letter by New York public defenders, with representatives from the Legal Aid Society, the Neighborhood Defender Service of Harlem and New York County Defender Services, all calling for a reexamination of every case Fairstein and Lederer were involved in.

"It is imperative that you investigate every case that has been led by Ms. Fairstein and Ms. Lederer to ensure that your office is not responsible for even one more innocent black or brown life sitting in prison today," the letter states.

While Vance declined to do so, he wrote that he agreed that the release of "When They See Us" afforded a new opportunity for justice. He also encouraged people to contact his office's Conviction Integrity Program, an initiative staffed by "attorneys who review postconviction claims of innocence, exonerate wrongfully convicted defendants, and guide [the Manhattan DA's Office] to implement best professional practices to prevent wrongful convictions from happening in the first place."

"What happened to these five young men was a profound injustice," Vance wrote. "I strongly encourage anyone who would like to make a claim of innocence to contact us. As we have done since 2010, we will review every claim without fear or favor."

Widespread backlash for Fairstein and Lederer

The release of "When They See Us" has sparked widespread backlash against both Fairstein and Lederer.

Emotions stirred by the Netflix series led to a petition calling for Fairstein's removal from Vassar College's board of trustees, as well others seeking a boycott of her books and a #CancelLindaFairstein movement on social media.

Fairstein recently resigned as a trustee of Vassar, her alma mater, amid the controversy, but also fought back in an op-ed published in the Wall Street Journal.

She accuses "When They See Us" director Ava DuVernay of ignoring facts, wrongly portraying the group as innocent, and defaming her.

"It shouldn't have been hard for Ms. DuVernay to discover the truth," Fairstein wrote. "Instead she has written an utterly false narrative involving an evil mastermind (me) and the falsely accused (the five)."

Netflix and DuVernay did not respond to CNN's request for comment.

While Lederer remains a city prosecutor, she recently resigned from her teaching position at Columbia Law School, saying she decided not to renew her teaching application due to the publicity generated by the Netflix miniseries.

The Columbia Black Law Student's Association had called for her resignation and launched a petition demanding she step down.