Man lights himself on fire in car in Kansas City 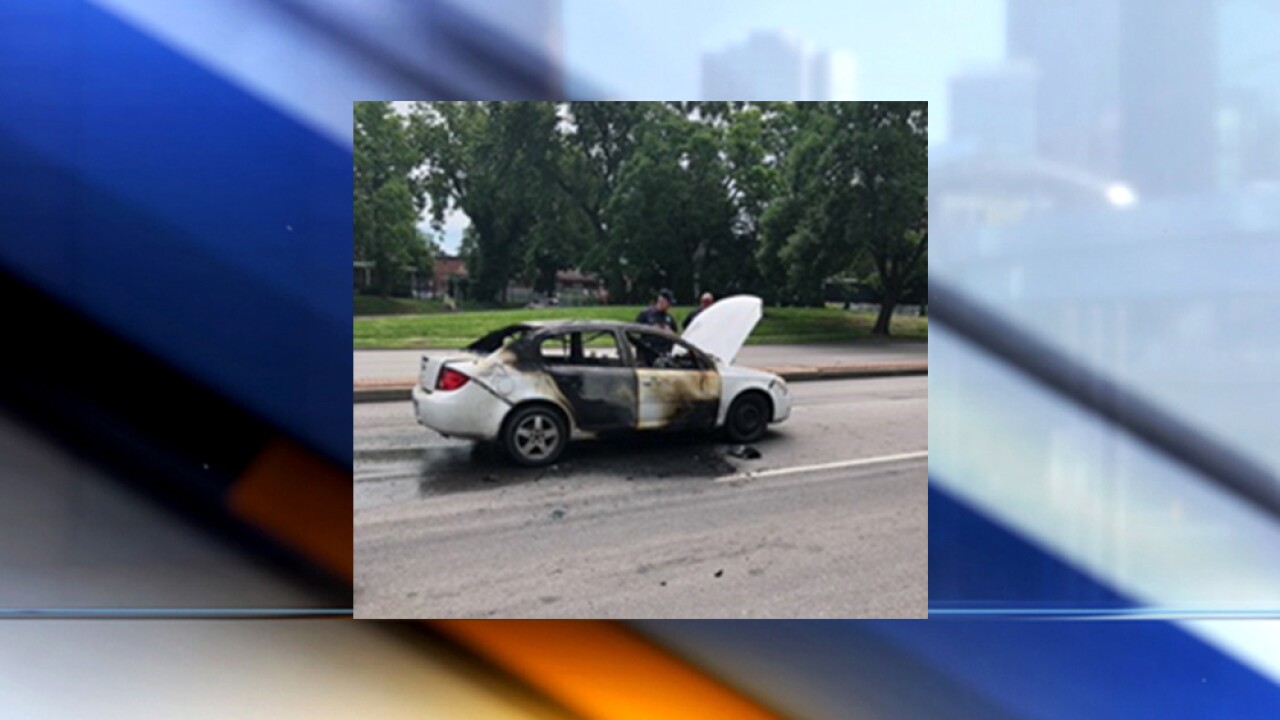 KANSAS CITY, Mo. — A man intentionally lit himself on fire by dousing his body with kerosene after an argument with his girlfriend, according to Kansas City police.

The incident happened around 10:30 a.m. local time Tuesday just south of downtown. Witnesses told police the man lit himself on fire in the backseat of a car after drinking kerosene and then pouring it on himself, a Kansas City Police Department spokesman said.

The man was being treated at an area hospital for severe burns on most of his body, police said. His girlfriend was not injured.