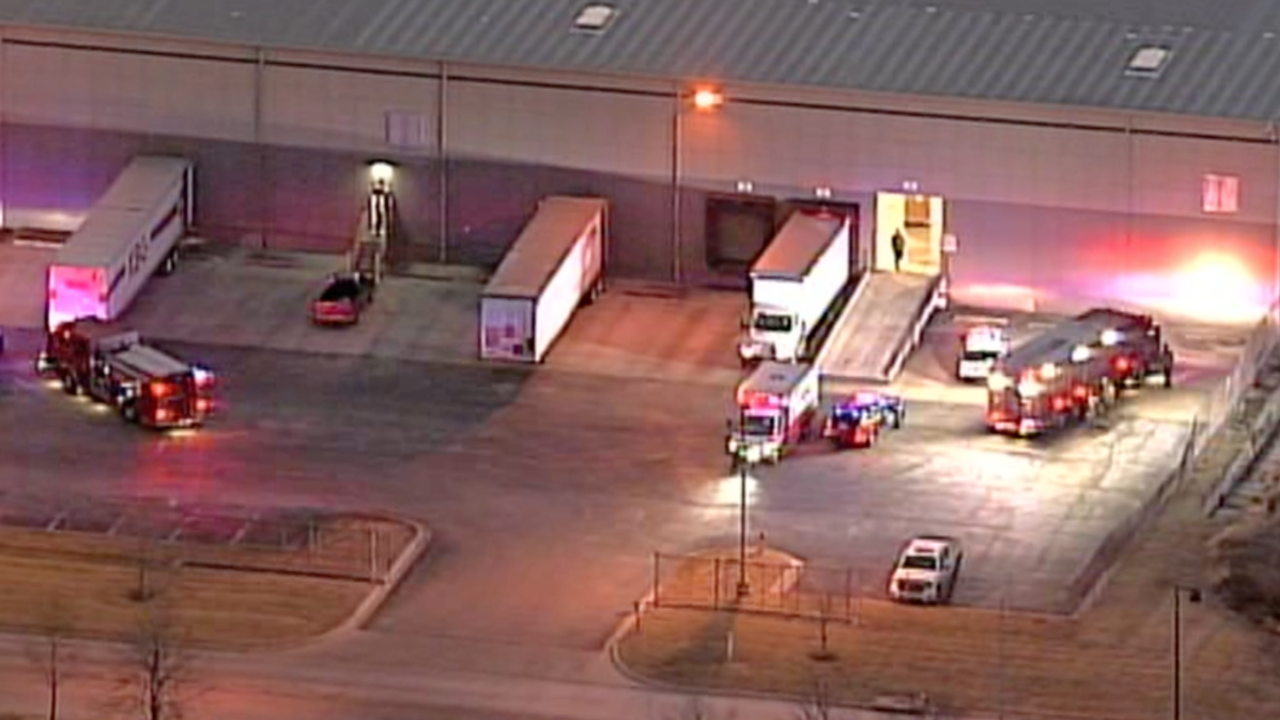 The incident happened around 6 p.m.

Previous reports from Kansas City, Missouri, police dispatch indicated that the man was pronounced dead at the UPS facility.

The man was a contractor working on the conveyor belt, according to the Kansas City, Missouri, Fire Department.

This article was written by KSHB .

EDITOR'S NOTE: A PREVIOUS VERSION OF THIS STORY REPORTED THAT THE PERSON HAD DIED, BASED ON A REPORT FROM KANSAS CITY POLICE DISPATCH. THIS STORY HAS BEEN CORRECTED WITH UPDATED INFORMATION.