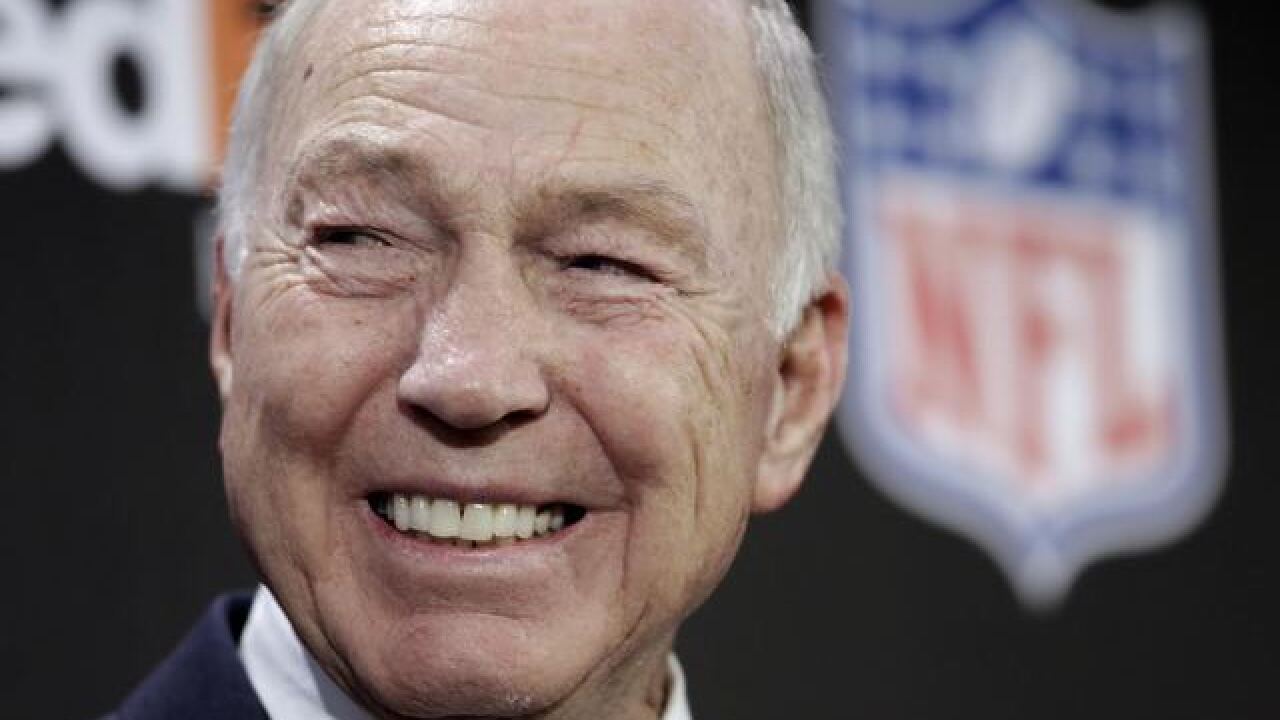 Arguably the greatest Green Bay Packers player of all time has passed away.

“We are saddened to note the passing of our husband, father, grandfather, and friend, Bart Starr. He battled with courage and determination to transcend the serious stroke he suffered in September 2014, but his most recent illness was too much to overcome," his family says in a statement. “While he may always be best known for his success as the Packers quarterback for 16 years, his true legacy will always be the respectful manner in which he treated every person he met, his humble demeanor, and his generous spirit."