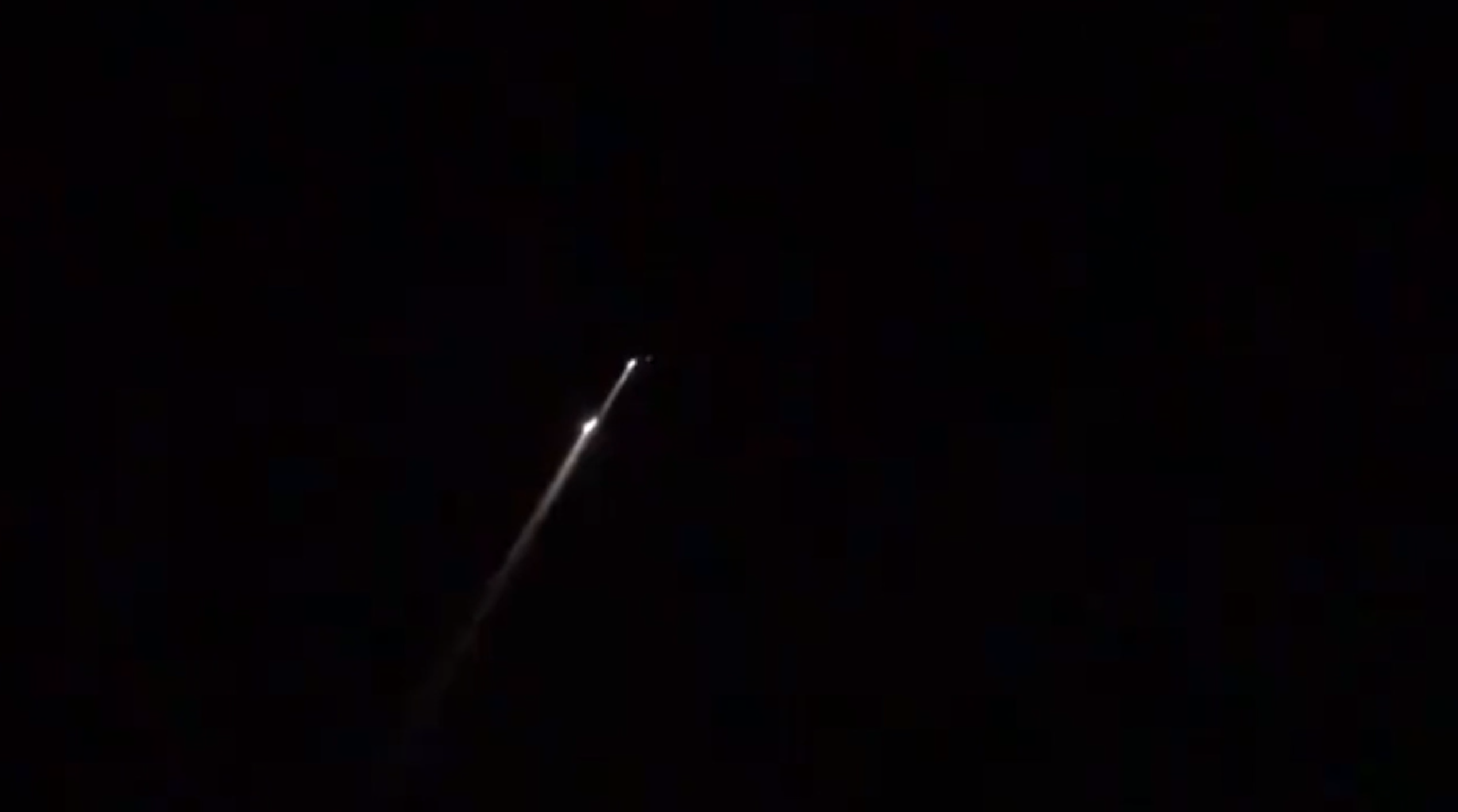 More than a dozen people in Florida say they saw two large balls of light streak across the sky. Though NASA has not confirmed what they believed caused the fireballs, a number of scientific groups agree that falling space junk was the cause. 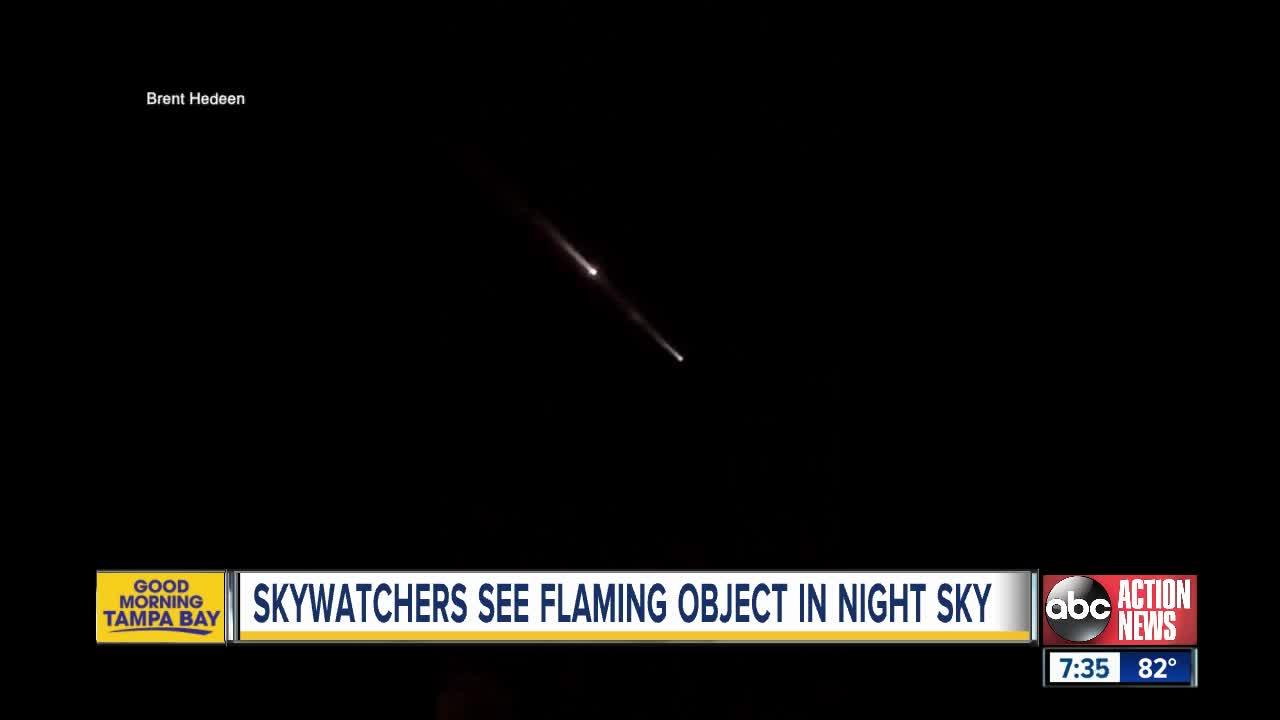 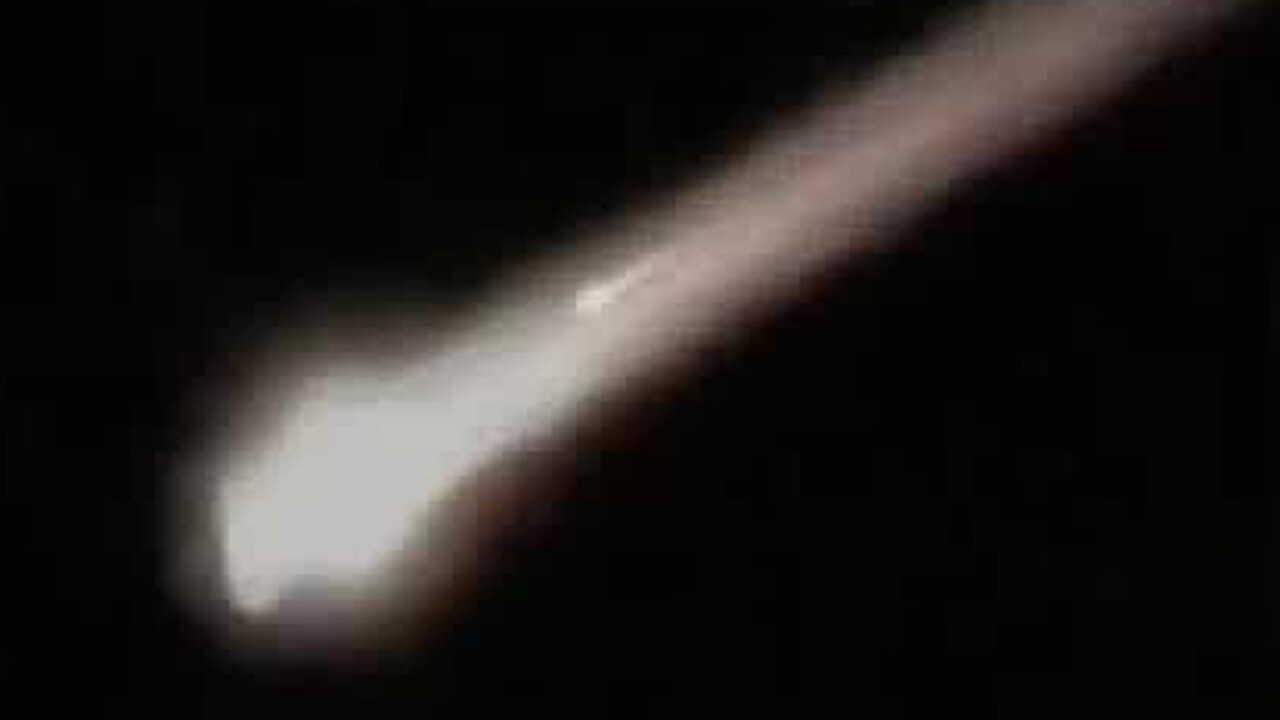 WEST PALM BEACH, Fla. — Was it a meteor, a comet, space junk falling to Earth or something else?

Whatever it was, residents across South Florida and the Treasure Coast took to social media to show photos and video of a large fireball streaking across the sky early Wednesday morning.

From Deerfield Beach to Vero Beach, WPTV received calls and emails from people who were perplexed by the strange object.

Grace Theodore said she was walking out of a Walmart in Deerfield Beach around 2:19 a.m. when she recorded video of what she called a “double meteor.”

Leslie Findley was in Boynton Beach when she spotted an “elongated orange stream flowing from the west coast of Florida to the east coast."

Findley said it lasted about 30 to 45 seconds and said she was “quite shocked.”

Many of the videos posted to social media show a smaller ball of light being followed by a larger ball of light, which is why some are calling it a "double meteor."

A spokesperson at the National Weather Service seemed pretty surprised by the the video too, saying, “That video is pretty interesting. No reports of anything here, so your guess is as good as ours as to what it is.”

The Palm Beach County Sheriff's Office chimed in on Twitter with their own lighthearted analysis by saying, "No, we were not invaded last night by Martians but we appreciate the level of confidence you have of us to stop intergalactic invaders."

The American Meteor Society said it is space debris, possibly a Chinese satellite that was launched in 2015.

NASA has not confirmed what they believe the fireball to be.

meteor shower over tampa florida (or was it??🤐) the rest of my footage was “mysteriously deleted” from my phone. pic.twitter.com/cmXvyDdZma

Good Morning and happy Wednesday! We've been receiving reports of some objects in the sky last night around South Florida and at this time we are unsure as to exactly what they were. We want to thank all of you for sending us your photos and videos. We appreciate it!

No, we were not invaded last night by Martians but we appreciate the level of confidence you have of us to stop intergalactic invaders. 🛸🛸🛸 pic.twitter.com/ziSw40vjlO

This story was originally published by Scott Sutton on WPTV in West Palm Beach, Florida.