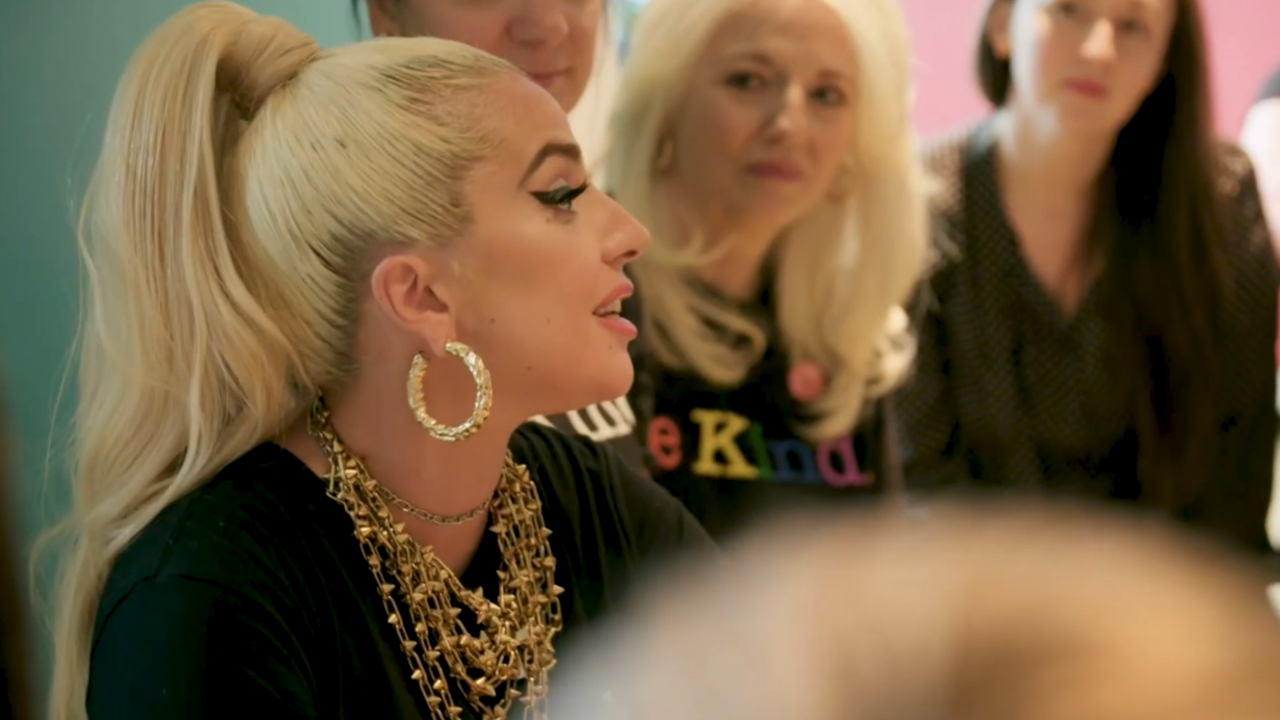 New research shows suicide rates among teens are going up and are now at their highest levels since 2000. Now, pop star Lady Gaga is now taking steps to try and save lives in schools across the country.

At Freedom High School in northern Virginia, students Katie Ramboyong and Jake Beyer spent part of their school year keeping an eye on other students, looking for any signs one of their classmates might be in trouble.

“You never know when there's another kid struggling that we could help out,” says Beyer.

About 550 10th-grade students at the high school spent a week in training to learn how to recognize the signs and symptoms of mental health issues among their classmates.

“Withdrawing from school, not talking to friends, just not being yourself as much,” Ramboyong says of the signs.

Students then alert teachers or staff about any red flags.

Ramboyong ended up using her training to help a student who told her on social media that he wanted to kill himself.

“I found out that he had tried to kill himself already and he was not in a good place,” she recalls. “The next day, I went in and I talked to both of our teachers that we had, and I told her that he was not okay and that it was serious and he needed help right away.”

At Freedom High School, the training helped identify nine students who ended up going through suicide screenings because of behavior concerns.

Kenneth Christopher, the school’s director of school counseling, says they received the names of the students because of the program.

“One hundred percent it's working, and it is helping and our students are making a difference because they're speaking up, they're telling a trusted adult, they're linking up the student with someone here at the school that could possibly give them outside resources to help them and possibly save some lives,” Christopher says.

The program is part of an initiative with Lady Gaga's Born This Way Foundation.

“My dream is that this happens in every school,” the singer says of the initiative.

Eight schools took part of the pilot program, which will expand to 20 more schools this fall.