L.A. has a megamansions problem: There are too many for sale 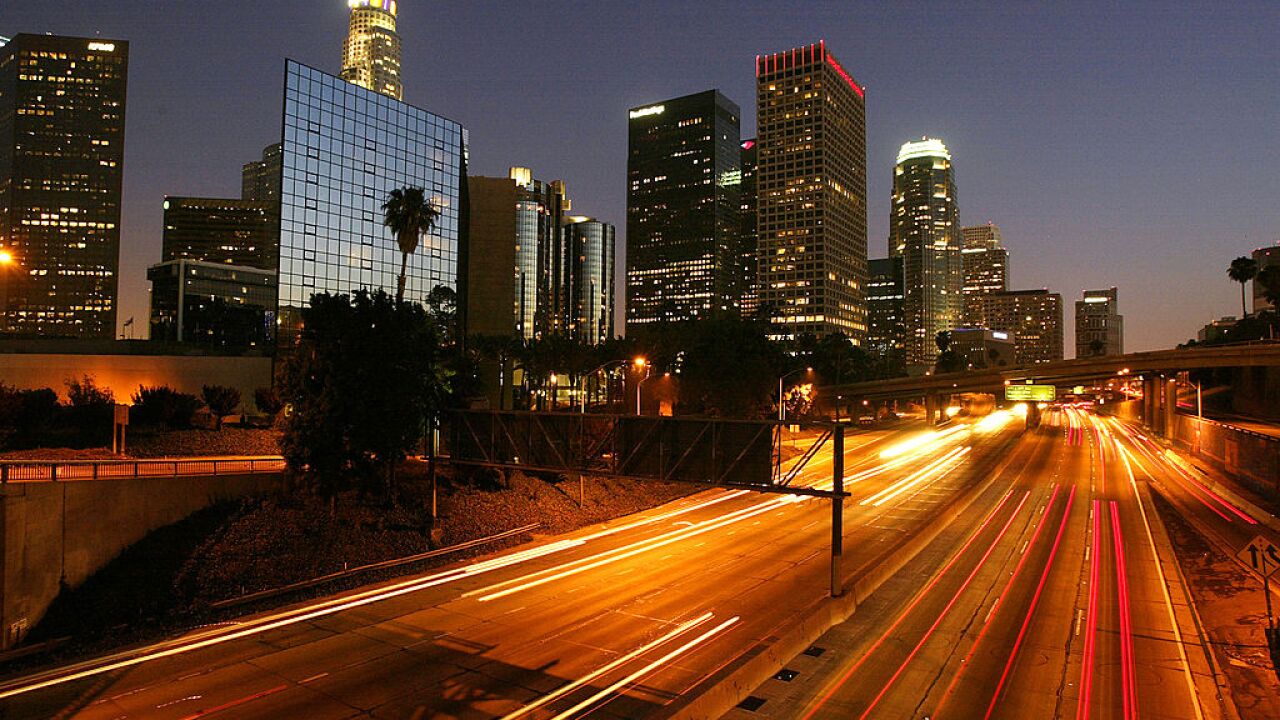 There is a wave of development in Los Angeles' luxury markets that's been happening since 2014, and that wave is causing some crashes.

One type of crash is the literal one: There are construction companies hauling massive amounts of equipment and supplies up and down small, winding streets, creating traffic woes and leading to fender benders.

The homes in those areas are getting bigger and more expensive — people want the views, and they want to out-do the other residents of the region.

But while some are building, many are selling — and there's a surplus of megamansions for sale right now.

The suprlus, reports the Wall Street Journal, is causing real estate agents to have to get creative in their listings. Financers supporting developers are cutting back after seeing the oversupply.

In early 2019 the most expensive home in the United States was sold in New York — a penthouse worth $240 million. But Los Angeles has a developer aiming to beat that record with a $500 million listing of a luxury home dubbed "The One."

Currently, the highest-priced home in L.A. is a $110 million Malibu mansion, which was sold in 2018, the Wall Street Journal reports.

On the other end of the spectrum, homelessness in Los Angeles continues to be a major concern. There has been a 12 percent rise, with 59,000 people living on the street there, the L.A. Homeless Services Authority reports.

Tents line blocks along Skid Row in City Hill. The homelessness issue has led to problems with trash, human waste and crime.

Officials say rent increases have spurred the rise in homelessness in Los Angeles. Leaders are continually working on getting more jobs created and lowering rent to help the homeless get off the streets.

The efforts are often met with opposition from landlords, KTLA television station reports.