Keep an eye on those gifts. A wedding crasher is on the loose in Texas 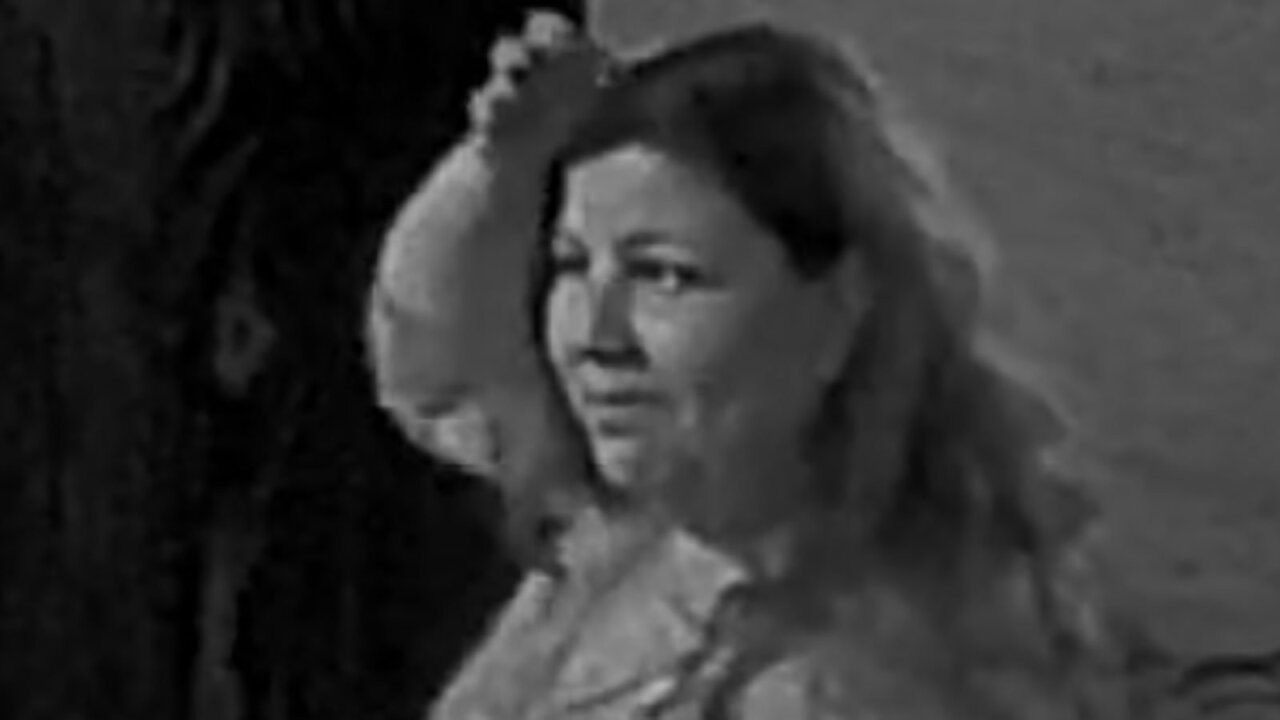 If you and your beloved have a wedding coming up and you live in south-central Texas, pay attention.

An unwanted guest might show up at the reception, and she may not leave empty-handed.

Authorities in Comal County are warning people about a woman who has been showing up at weddings in the area and stealing gifts.

The county sheriff's office released photos of the suspect they're calling "The Wedding Crasher." They say she's been going to weddings in Comal County as well as surrounding counties, preying on unsuspecting families and friends.

She arrives uninvited, poses as a guest and then steals the gifts.

"Let's not let her ruin anyone else's special day and bring this crasher to justice," the sheriff's office said in a news release.

A $4,000 reward is being offered for information in the case.