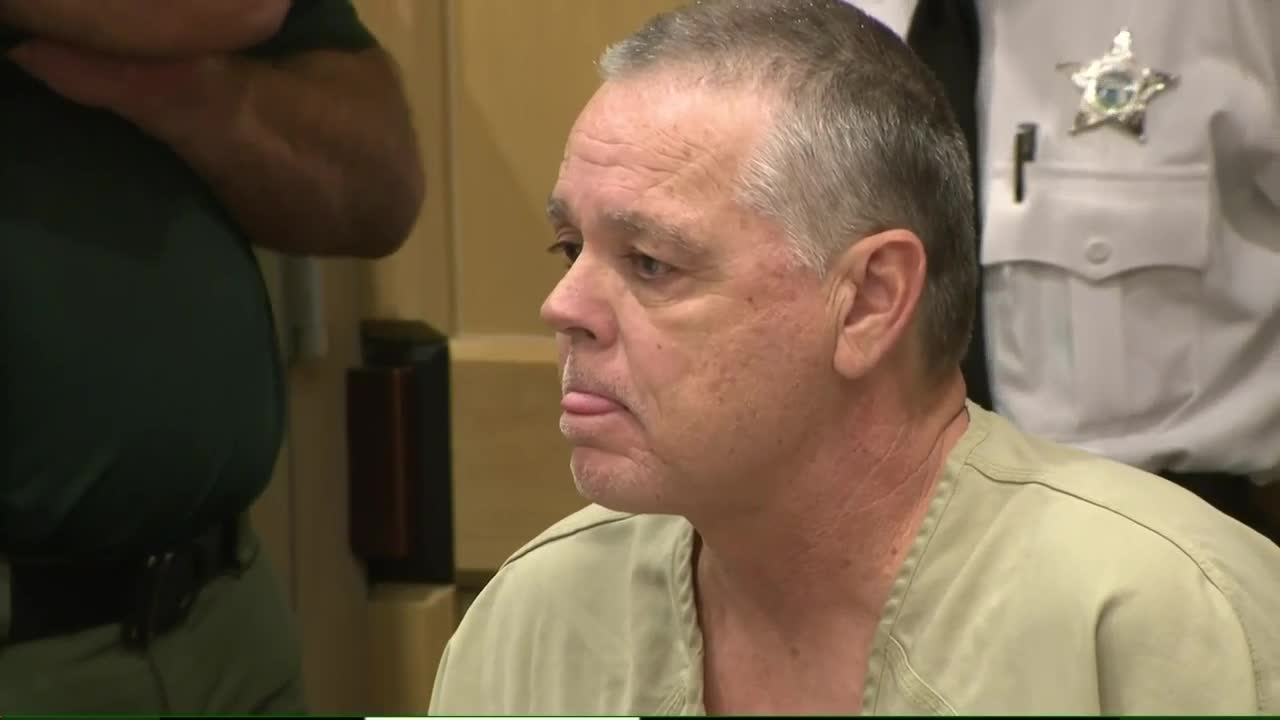 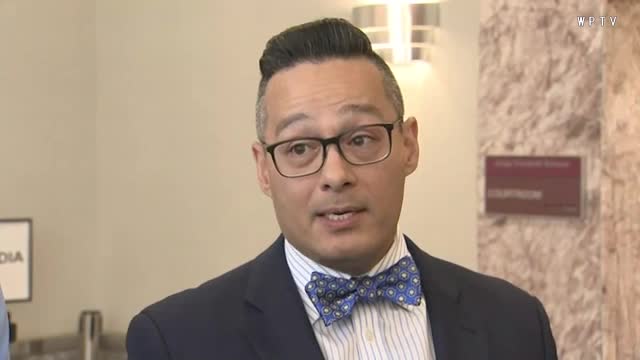 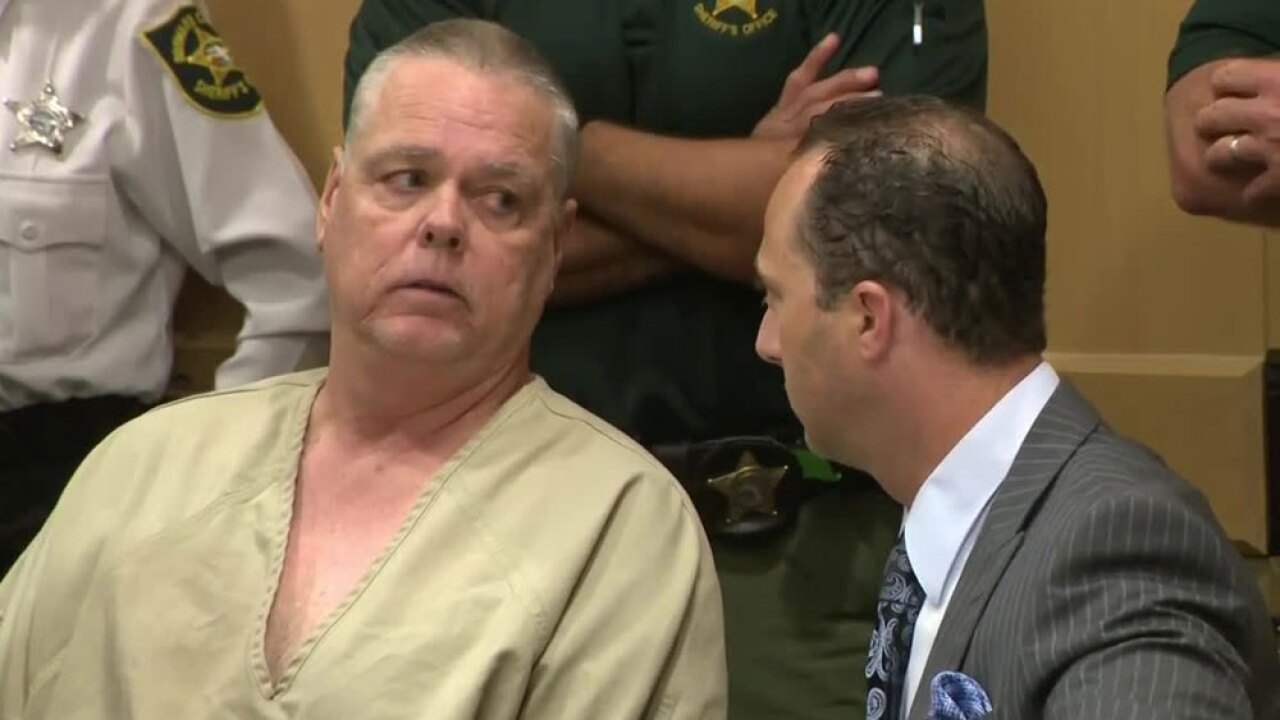 A former Broward County deputy arrested in connection with a deadly mass shooting at Marjory Stoneman Douglas High School in Parkland has been released from jail.

56-year-old Scot Peterson refused to answer any questions as he walked out of the Broward County Jail around 3 p.m. on Thursday.

At a court hearing earlier in the day, Broward County Circuit Judge Elizabeth Scherer reduced Peterson's bond to $39,500, down from his previous bond of $102,000.

Peterson will not have to wear a GPS ankle monitor and must surrender his passport within 48 hours, Judge Scherer ruled. He also cannot be employed in a job that involves minors.

Watch Peterson being released from jail in the player below.

Peterson is facing multiple charges stemming from his actions — or lack thereof — during a school shooting at Marjory Stoneman Douglas High School that left 17 people dead.

Watch the entire hearing the the player below.

At Thursday's court hearing, DiRuzzo said Peterson's passport is at his home in North Carolina, and his significant other has traveled to that state to get it and return it to Florida.

Watch Peterson's attorney give a statement in the player below.

Peterson's legal team argued for a reduced bond, saying the former deputy is not a flight risk, is not a danger to the community, and has no criminal history.

DiRuzzo also told Judge Scherer that Peterson should not face the neglect and negligence charges because he was not legally a "caregiver" with direct responsibility for the students at MSD.

According to his arrest warrant, "Deputy Scot Peterson, while acting as a caregiver, willfully neglected; [REDACTED] by failing to immediately take action, as he was trained and as is required of a caregiver, to stop the active shooter, Nikolas Cruz."

The warrant went onto say Peterson "in failing to, or refusing to, address Nikolas Cruz's actions, exhibited a reckless indifference to or grossly careless disregard for others."

Read Peterson's arrest warrant in the window below.