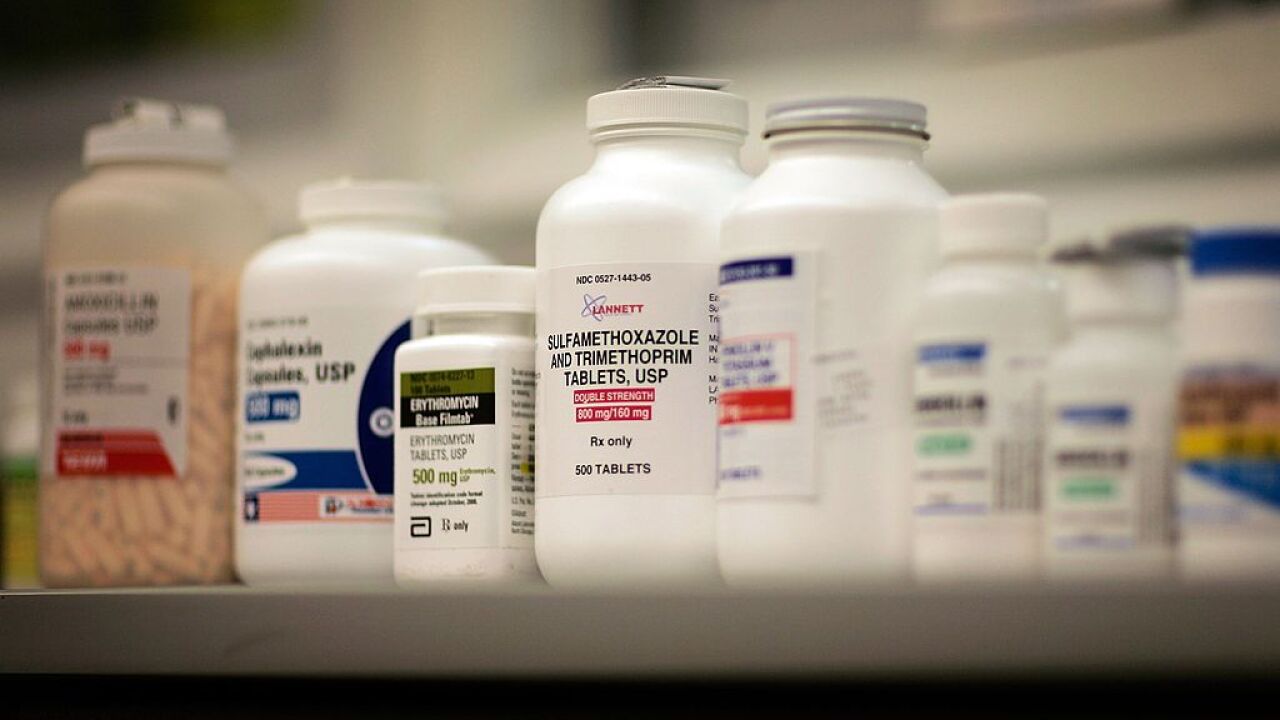 A federal judge has nixed a regulation that was a centerpiece of the Trump administration's efforts to bring down drug prices.

US District Judge Amit Mehta of the District of Columbia vacated Monday the Department of Health and Human Services' rule that would have required drug makers to include their list prices in TV ads, saying the agency had overstepped its authority. The rule had been set to go into effect Tuesday.

"No matter how vexing the problem of spiraling drug costs may be, HHS cannot do more than what Congress has authorized," Mehta wrote. "The responsibility rests with Congress to act in the first instance."

The lawsuit was filed in June by Merck, Eli Lilly, Amgen and the Association of National Advertisers, which said the rule would mislead patients about how much they have to pay for medication and that the department had exceeded its authority.

HHS said it was disappointed with the ruling and would work with the Department of Justice on next steps related to litigation.

Lowering drug prices has been a central focus of President Donald Trump, as well as lawmakers on both sides of the aisle. Experts, however, have questioned the usefulness of providing the list prices of medicine in ads, as most people with insurance pay far less. They fear that advertising list prices may scare patients away from drugs they could afford with their health insurance coverage.

Azar served as president of Lilly USA, the company's largest affiliate, before joining the Trump administration. He has since lambasted his former industry peers for high drug costs.

The rule , announced in May, was the first to be implemented from the administration's blueprint to lower drug costs, which was released in 2018. It mandates that drug makers include the price for any medication that costs more than $35 for a month's supply or the usual course of treatment. The agency picked that price because it's roughly the average copay for a preferred brand-name drug.

"Requiring the inclusion of drugs' list prices in TV ads is the single most significant step any administration has taken toward a simple commitment: American patients deserve to know the prices of the health care they receive," Azar said at the time.

While the new rule does not have an enforcement mechanism, Azar said failing to include the price would be considered a deceptive trade practice and could prompt lawsuits by industry rivals.