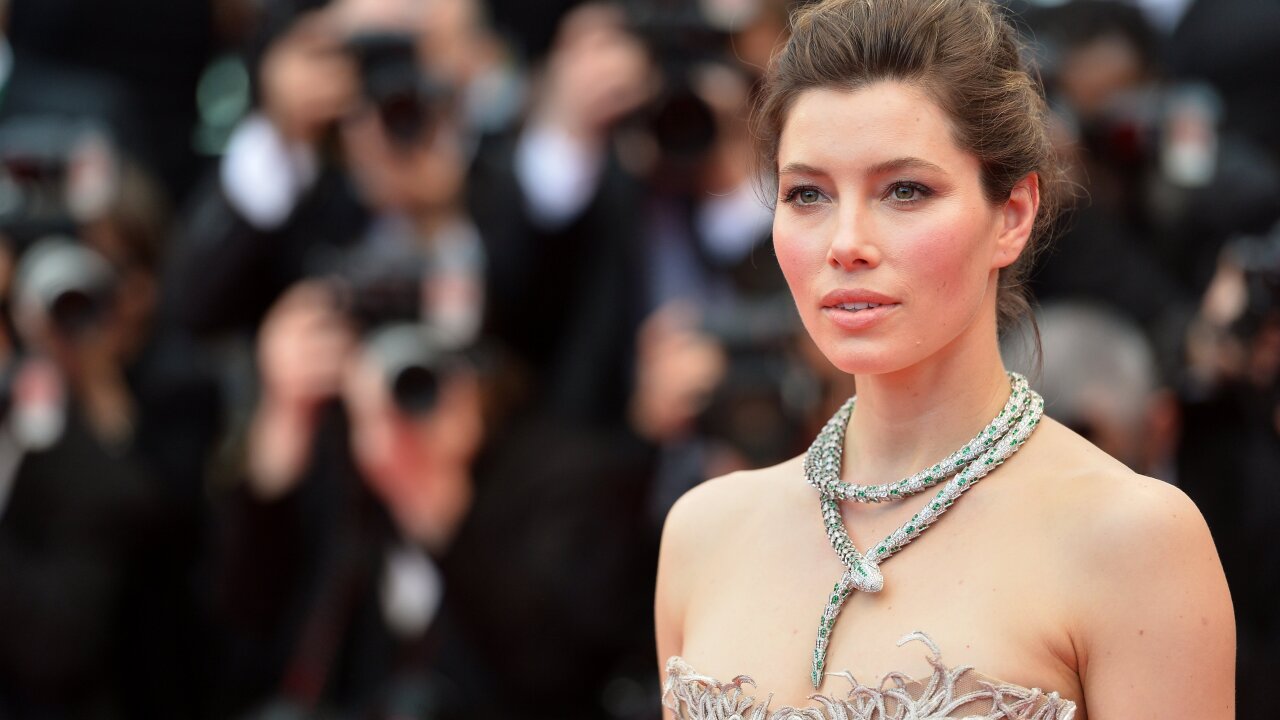 Actress Jessica Biel is speaking out about her meetings with California lawmakers and anti-vaccination advocate Robert F. Kennedy Jr. to discuss a controversial vaccine bill.

"I am not against vaccinations," Biel wrote in an Instagram post on Thursday. "I support children getting vaccinations and I also support families having the right to make educated medical decisions for their children alongside their physicians."

The bill , which is currently under review, is a California state bill that seeks to limit medical exemptions from vaccinations. The bill has been opposed by anti-vaccine advocates, as it effectively makes it harder for parents in the state to find a way around the strict rules that require children to receive vaccines before being enrolled in public or private elementary and secondary schools.

"My concern with #SB277 is solely regarding medical exemptions. My dearest friends have a child with a medical condition that warrants an exemption from vaccinations, and should this bill pass, it would greatly affect their family's ability to care for their child in this state," Biel's post continued. "That's why I spoke to legislators and argued against this bill. Not because I don't believe in vaccinations, but because I believe in giving doctors and the families they treat the ability to decide what's best for their patients and the ability to provide that treatment."

Biel has one son with husband Justin Timberlake.

"Please say thank you to the courageous @jessicabiel for a busy and productive day at the California State House," Kennedy, chairman of the Children's Health Defense, which opposes the bill, wrote in a post on Tuesday.

In another photo, Kennedy and Biel posed with Democratic Assembly member Autumn Burke.

Biel commented on the post: "Great meeting with both of you today."

Kennedy called Biel "a very effective advocate" in an interview with The Daily Beast.

"She was very strong and very knowledgeable," he said.

State health officials estimate that more than 40% of the 11,500 medical exemptions expected to be requested each year would be denied under the bill, according to the Los Angeles Times .

In April, the CDC confirmed the US was amid the largest measles outbreak since the disease was declared eliminated in 2000.

Most cases in the United States have emerged in communities with low rates of vaccination against the virus, according to public health officials.