James Holzhauer's 'Jeopardy!' loss had as many viewers as Game 2 of the NBA Finals

In an interview with People Magazine, Jeopardy! host Alex Trebek said he is recovering well — so well, in fact, that even his doctors are surprised. 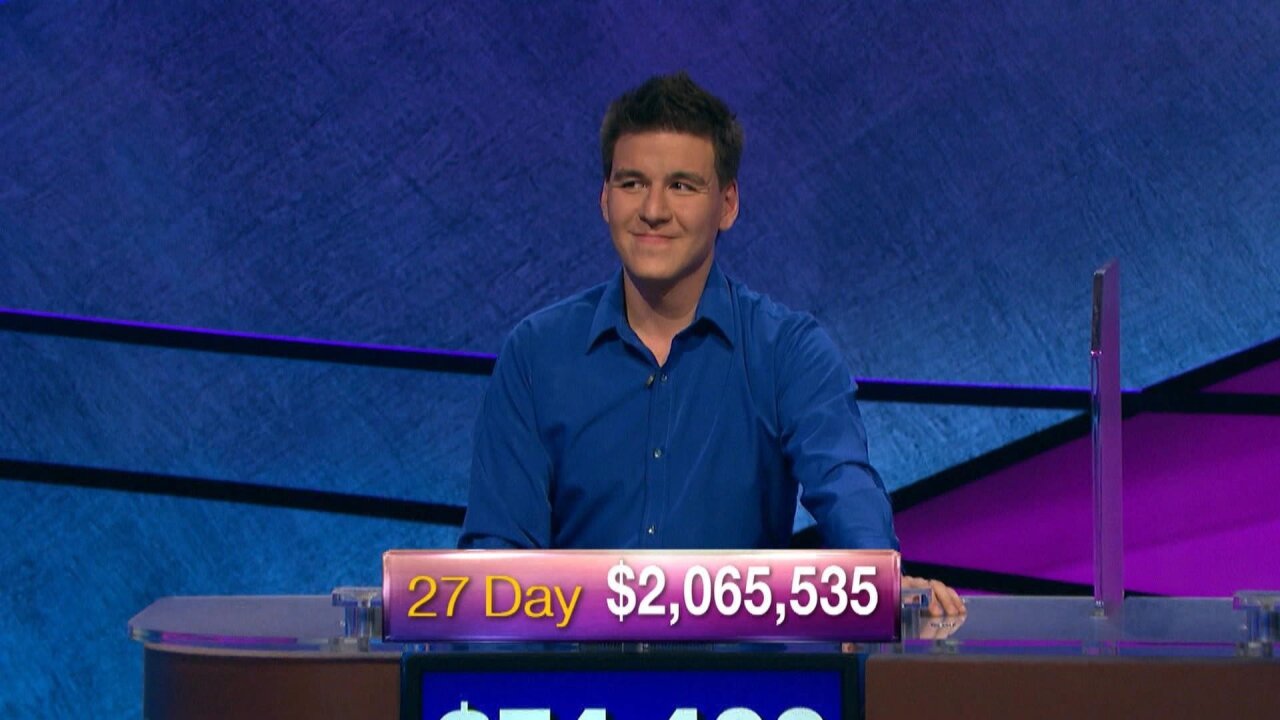 Monday's episode of 'Jeopardy!', which featured 32-day champion James Holzhauer falling to librarian Emma Boettcher, earned a 10.1 overnight rating — the highest rating for the show in 14 years, according to Deadline.

The 10.1 rating means that 10 percent of households tuned in to 'Jeopardy!' on Monday night — the same amount of people who tuned into Game 2 of the NBA Finals on Sunday night, according to Sports Illustrated.

Monday's episode also drew more viewers in the 18-49 demographic than The Bachelorette and the Stanley Cup Finals.

Word of Holzhauer's defeat began leaking Sunday evening — and media coverage of the leak likely led to higher ratings. By midday on Monday, most major news outlets had reported that Monday's episode would be Holzhauer's last — most of which came with heavy spoiler warnings.

Variety notes that Holzhauer's run has been a ratings boom for 'Jeopardy!' The show was averaging about 12 million viewers during the professional gambler's streak — more viewers than "Judge Judy," one of the highest-rated daytime shows of all time.