Is retiring in your 40s possible? This man says he's done it 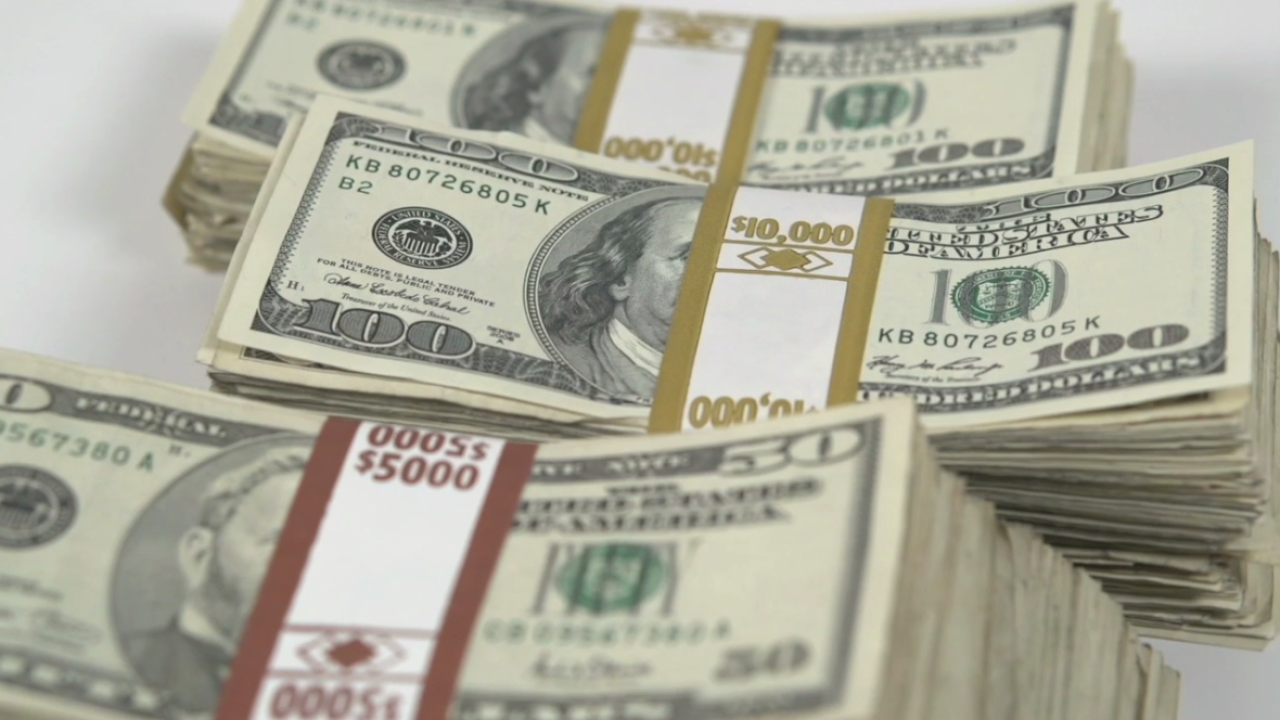 Retirement is just a numbers game to Carl Jensen, who quit his job when he was miserable and decided his family of four could live off less.

“We save a lot of money,” Jensen said. “We (do) the electricity ourselves, too.”

He’s at home with his family full time and is making it work by slashing the family’s expenses.

"I had a really bad day at work, and I remember thinking I had this incredible stress. I can't do this for the next 15 to 20 years of my life,” he said. "I don't need a new car, so I don't have a new car. I don't care about my clothes ... so I don't buy brand new clothes. And I have an old phone because honestly I don't want to learn a new phone."

The family lives on just more than $40,000 a year, an amount his retirement funds generate, along with his wife’s job at a startup.

"I realized early, retirement is just a number game, and if you're a saver and can be a little bit frugal when you're younger and let the stock market work for you, you can actually stop working early."

"People that haven't saved very much for retirement still have great choices available to them if they're flexible."

"The key around your 40s is making sure that you don't give up the savings your started in your 20s,” Curtis says.

People in their 20s should focus on a savings routine such as a 401K, Roth IRA and keeping credit card balances low. Those in their 30s need to focus on asking for a raise and building their salaries.

Curtis says they need to be bold.

People in their 40s have a tougher time if they have growing children. It’s harder to save.

"The key around your 40s is making sure that you don't give up the savings your started in your 20s,” she said.

Keep building the money in your 50s and consider not fully retiring until your 70s. It’s not as bad as it sounds.

"The idea of not working and stepping off and not having any new income from the time you retire through life expectancy is really a fallacy now because a lot of people have side hustles and a side hustle in retirement could be an Uber driver. It could be a wag walk or dog sitting,” Curtis says.

People who can keep working will benefit most, though.

Jensen decided working is not for him, but he picks up contract jobs in between repairing and adding on to his house, which he does himself.