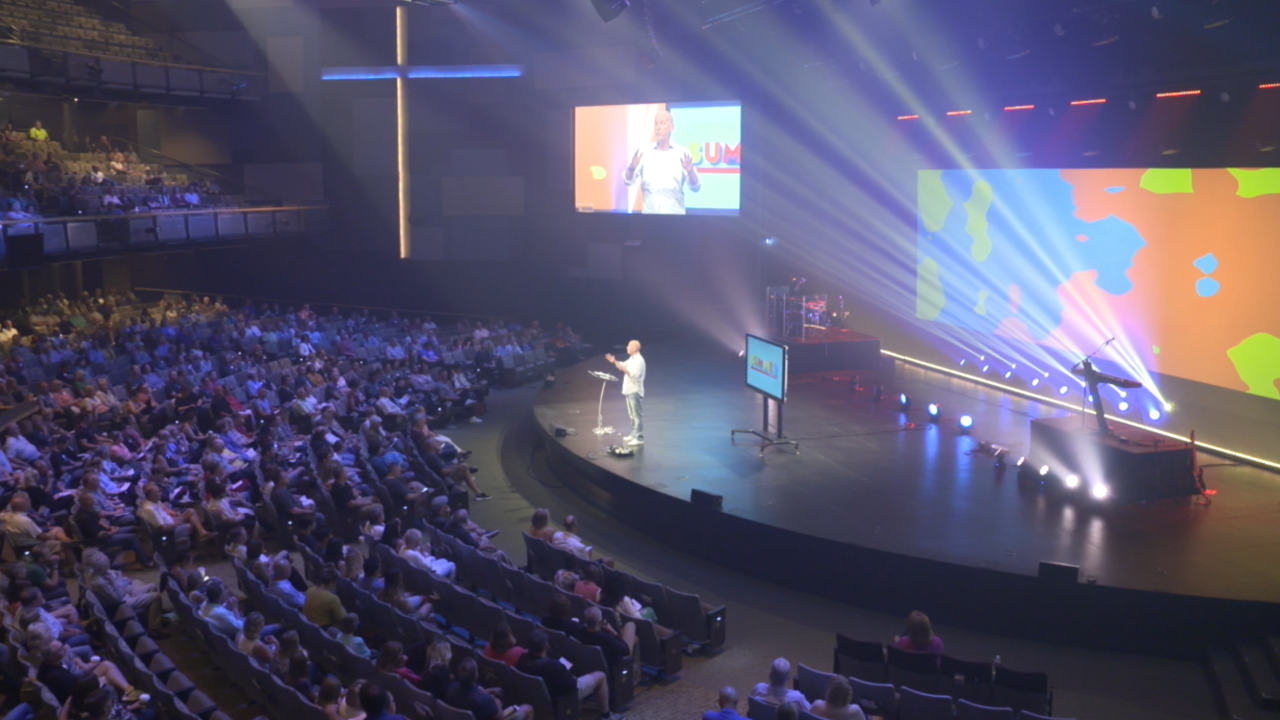 It’s Saturday night service at Northview Church in Carmel, Indiana. As parishioners pack the pews, they start singing about the power of giving. Preaching from the pulpit, senior pastor Steve Poe focuses the night’s sermon on how small donations can have a big impacts.

This Indiana-based church is truly helping their neighbors in need! Members of this congregation raised $20,000 in donations and used that money to help pay off more than $3.6 million of medical debt for Indiana citizens.

With Poe's church buying 30 percent of all medical debt in seven different zip codes across greater Indiana, the pastor says this is financial rehabilitation through religion. In a few weeks, the families whose debts will be covered will receive letters.

“What that does then, it will notify their creditors that their debt has been cleared, which gives them the opportunity to start again without this damaging debt," Poe says. "Without this debt hanging over their heads."

Northview Church worked with the organization RIP Medical Debt to purchase debt at pennies on the dollar. Founder Craig Antico explains how it works, and why they don’t know the names of the people that they’ve helped.

“RIP Medical Debt abolishes medical debt for the poor and those in hardship,” Antico says. “The way that we do it is we go and buy medical debt from either hospitals, doctors, or even the collector investors to buy the debt to make them nonprofit.”

A study in the American Journal of Public Health found that medical debt contributes to two-thirds of bankruptcy filings. So, debt relief like this can be life changing.

“I could not come up with any words; I was so caught off guard,” says Lisa Sole, who is a recipient of a Northview Church donation.

Sole used $6,500 dollars to cover medical bills and other debt.

“When you are granted the gift of debt being taken away from you, the amount of stress that it relieves off of your body is so healing,” she says.

With that kind of healing, Sole was inspired to pass it on and pay it forward, saying it’s truly better to give than receive.

“It’s exciting to see the next person’s acceptance and how they’re excited compared to us and the feeling you get,” she says.