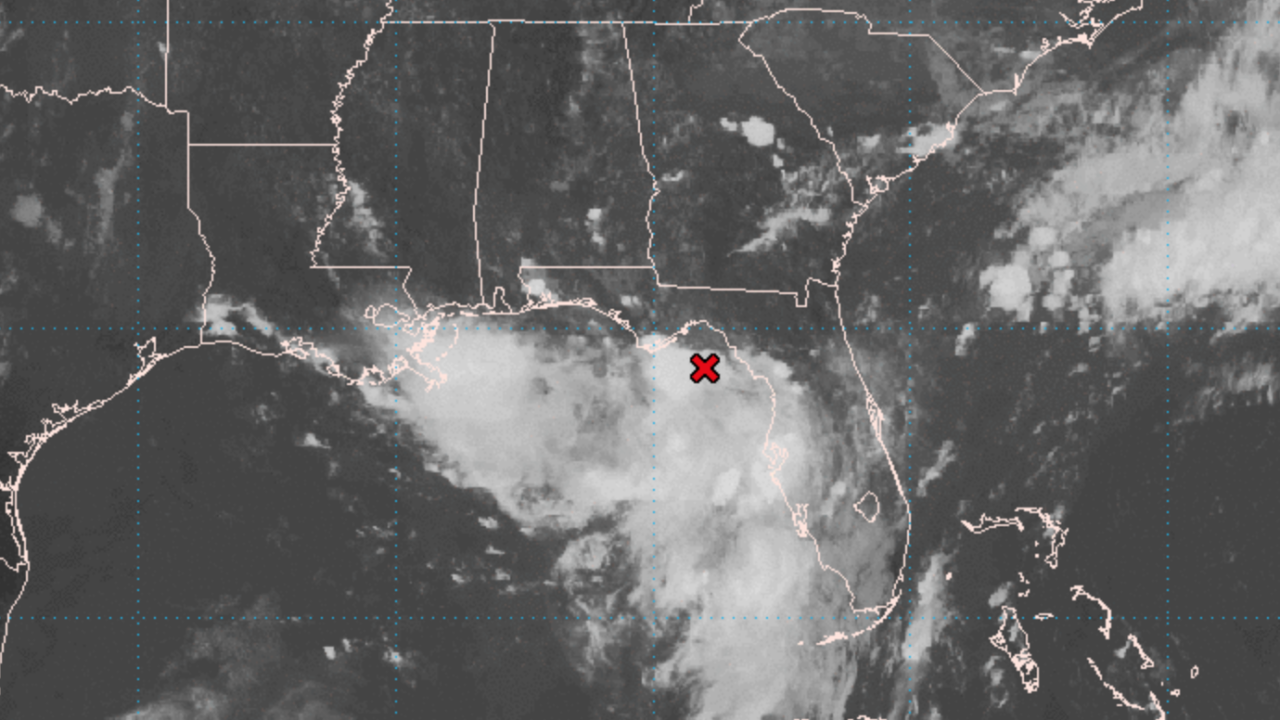 The National Hurricane Center said on Tuesday that it plans on sending a US Air Force reconnaissance aircraft on Wednesday as a storm system spins in the northern Gulf of Mexico.

The center of the storm was located just off the Florida Gulf Coast.

Regardless of the disturbance's status, it is still likely to bring heavy rain from the upper Texas coast to the Florida panhandle.

The National Hurricane Center warns that the northern Gulf of Mexico has favorable conditions to form a tropical system.

The next tropical storm in the Atlantic basin will be named Barry.