Human remains found during search for Maleah Davis in Arkansas 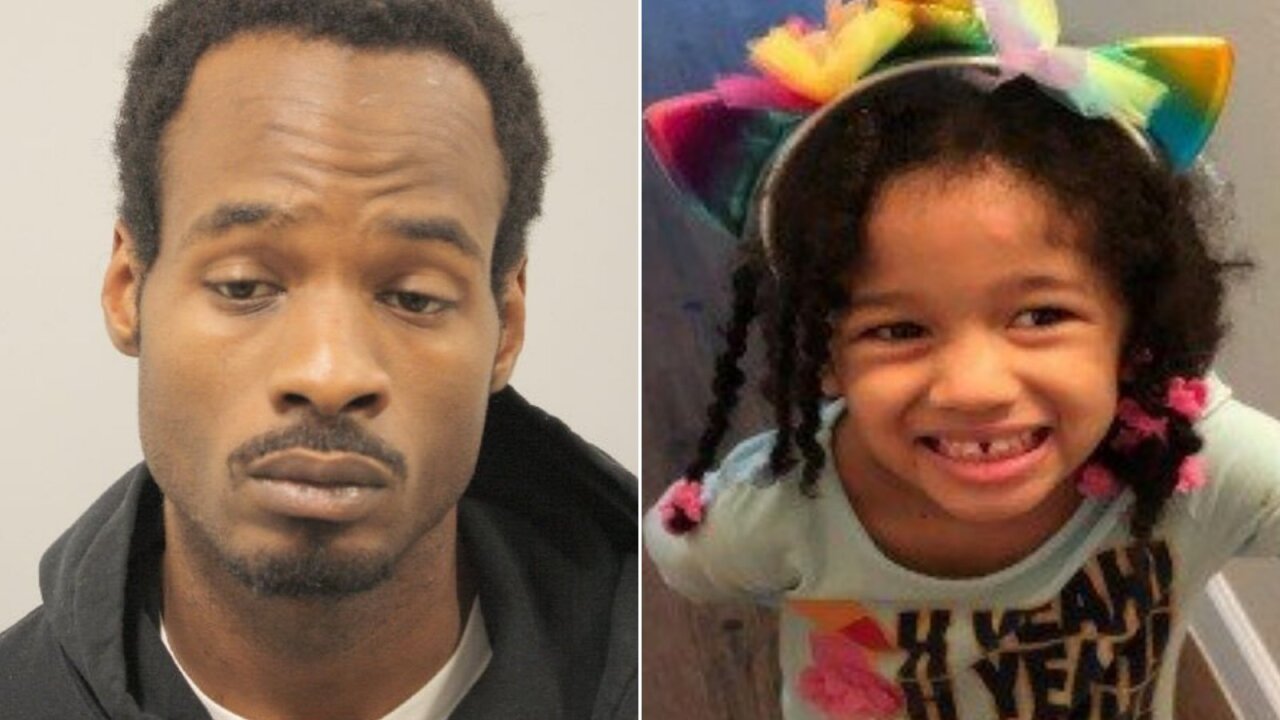 Houston police believe the remains of a child found in southwest Arkansas on Friday may belong to missing 4-year-old Maleah Davis.

"Do we believe that it's possibly her? Yes. But can we confirm it right now? No," Houston Police Executive Assistant Chief Troy Finner told reporters.

The focus of the search moved to Arkansas after the suspect in her disappearance allegedly confessed to dumping her body there, nearly a month after Maleah was reported missing in Texas.

Earlier on Friday, suspect Derion Vence told an activist who visited him in jail that he had dumped Maleah's body in Arkansas.

"One thing he wanted to make clear to me was (that) what happened to Maleah was an accident, he says it was an accident. And he confessed to me where he dumped the body," Houston community activist Quanell X told CNN affiliate KTRK .

"He said he pulled over in Arkansas, got out of the car, walked to the side of the road, and dumped the body off the road," said Quanell, who used to represent the girl's mother.

Houston police detectives along with a search and rescue team immediately headed to Arkansas but Houston police requested that local authorities began searching near Hope, a town about 30 miles northeast of the Texas-Arkansas border.

A roadside mowing crew spotted a garbage bag emitting a foul odor along Interstate 30 near Hope. The remains of child were inside the bag, Hempstead County Sheriff James Singleton told CNN affiliate KTAL .

"It might be Maleah but we can't be certain," Houston Police Cmdr. Michael Skillern told reporters Friday.

The remains will be processed by Arkansas State Police before they are sent to the medical examiner in Harris County, Texas, Skillern said.

Vence, 26, has been charged with tampering with evidence in connection with the case. He was engaged to Brittany Bowens, Maleah's mother, and was taking care of Maleah and his son when she went missing on May 4.

Vence is currently in custody. If convicted of tampering, he faces between two and 20 years in prison.

Finner said anyone responsible for Maleah's or any other child's death will be held accountable.

"I anticipate more charges. As for who and when, I don't know right now," he said.

Vence told investigators last week he had Maleah and his toddler son in the car as he was driving to the airport to pick up Maleah's mother on May 4. At some point, he told police, he heard a popping noise and went to check on it.

When he stopped, Vence said a blue pickup truck pulled up behind him and two Hispanic men got out. One hit him and knocked him out for nearly 24 hours. He told investigators when he woke up a day later, his son was there but Maleah was gone.

He then walked to a nearby hospital where he received treatment for injuries he said he sustained in the alleged abduction, and reported Maleah missing, police said.

But detectives have collected evidence that contradict his account, according to court documents.

Video footage of him shows that he was dropped off at the hospital he said he walked to, and blood from his car matches DNA from Maleah's toothbrush.

Investigators also saw surveillance video captured from the porch of an apartment next door to Vence's, the affidavit said.

In that footage, Vence is seen on May 3 leaving the apartment with a large blue laundry basket with a black trash bag inside.

Vence returned a few minutes later and then walks back out of the apartment carrying cleaning supplies, including bleach, according to the documents.

According to the affidavit, the footage never captured Maleah leaving the apartment.