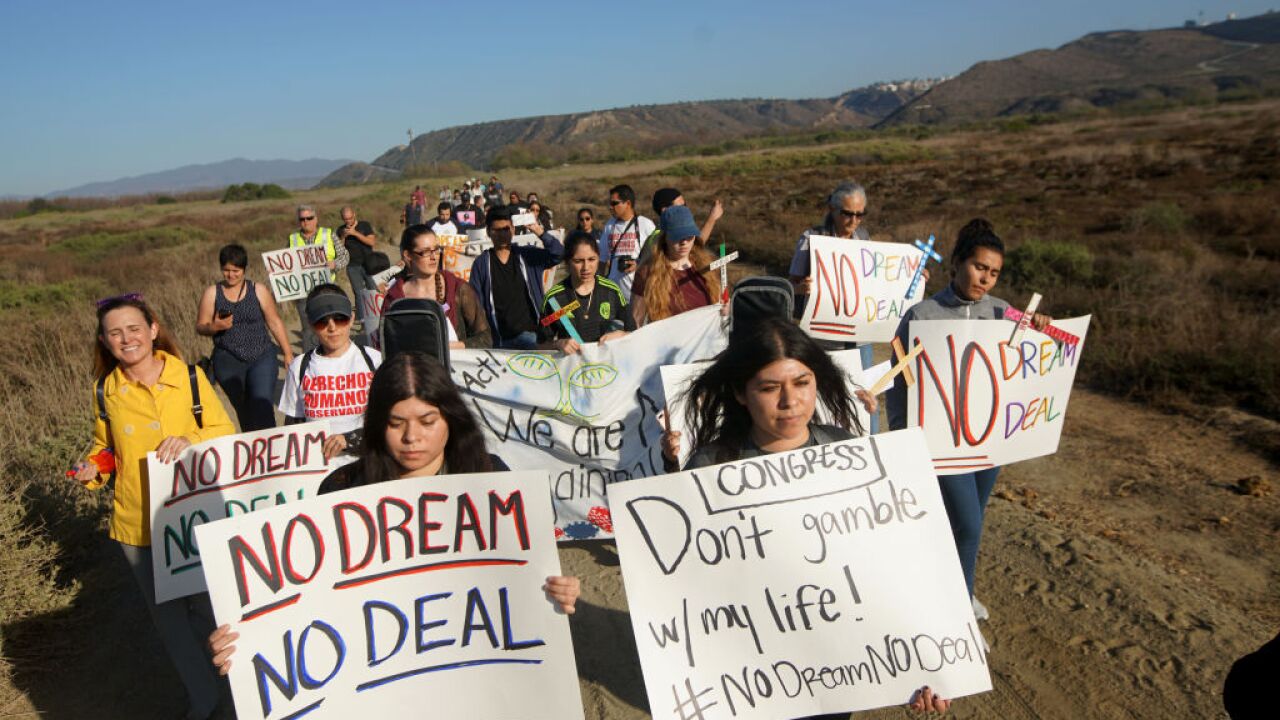 The House Judiciary Committee will vote Wednesday on legislation that would provide a pathway to citizenship for more than 1 million undocumented immigrants in the United States.

The proposal is designed to protect undocumented immigrants who came to the US as children and are protected under the Obama-era Deferred Action for Childhood Arrivals program, as well as other immigrants with temporary protected status or deferred enforced departure.

Holders of temporary protected status -- which provides protection to people displaced by natural disasters, armed conflicts, or other events -- and deferred enforced departure, another form of relief from removal for designated countries, have faced similarly uncertain futures as the administration has moved to end the programs.

The measure has been broken up into two bills for the committee vote. A third bill to allow Venezuelan nationals to be eligible for temporary protected status is also included in the lineup.

The bills faces an uphill battle. While it could gain some traction in the Democratic-controlled House, it'd still need to pass the Senate, held by Republicans, and be signed by President Donald Trump, who has sought to end the DACA program.