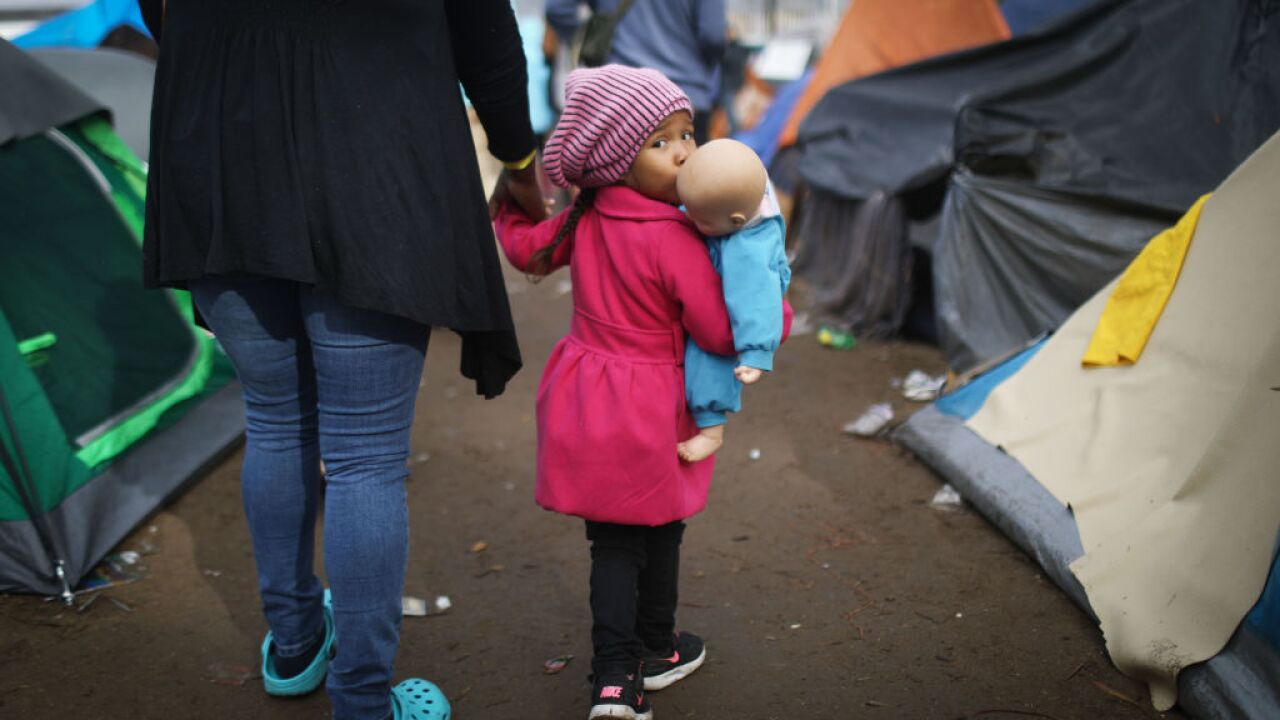 The Office of Refugee Resettlement, which is charged with caring for unaccompanied migrant children, is "scaling back" or canceling activities at shelters, citing the need for more resources.

A swell of migrants crossing the southern border has overwhelmed the agency's facilities, which house unaccompanied children until they are placed with a sponsor in the United States. The shelters provide schooling and activities for the children during their stay, but the increase of children arriving to the border has strained the department's resources.

"This week, ORR instructed grantees to begin scaling back or discontinuing awards for (unaccompanied minors) activities that are not directly necessary for the protection of life and safety, including education services, legal services, and recreation," Evelyn Stauffer, spokeswoman for the Department of Health and Human Services' Administration for Children and Families, said in a statement.

The Washington Post first reported the decision to scale back or stop some programs.

The office receives referrals from the Department of Homeland Security, which tries to move unaccompanied children out of its custody within 72 hours.

As of April 30, the office has been sent around 40,900 children this fiscal year, putting the agency on track to care for the largest number of unaccompanied children in the program's history.

The uptick in migrants prompted the administration to seek additional funding for the border. Some of those funds would go to HHS, though Congress has not approved the request.

"Additional resources are urgently required to meet the humanitarian needs created by this influx -- to both sustain critical child welfare and release operations and increase capacity," Stauffer said.

HHS has also sought the assistance of the Department of Defense, as it's done in previous years. CNN reported Tuesday that HHS is reviewing the possibility of sending unaccompanied migrant children to Fort Benning in Georgia.

It's not clear whether Fort Benning will be used or when HHS would send children there.