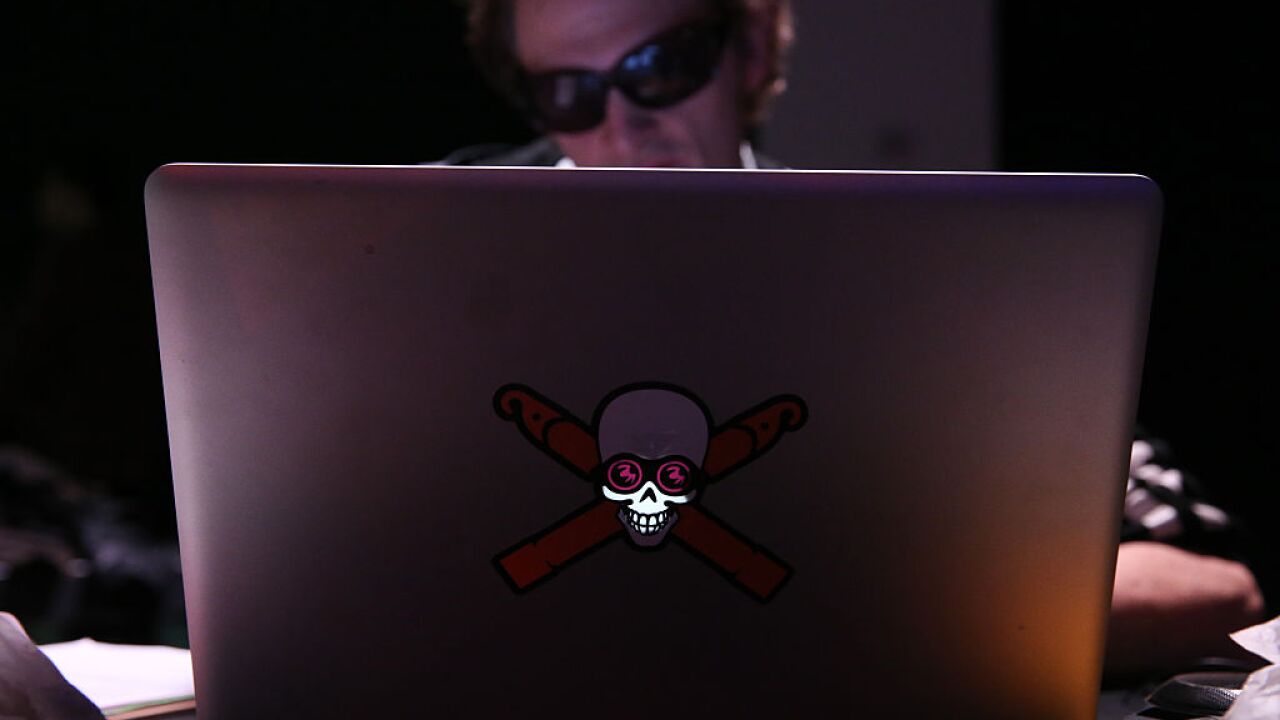 A second Florida city paid thousands of dollars to ransomware attackers who hacked their computer systems -- the latest in a growing trend that forces local governments offline.

It's the second city in Florida to fall prey to ransomware attackers this summer: On June 19, Riviera Beach officials voted to pay their requested ransom of 65 bitcoin, close to $600,000, to hackers who disabled the city's online services in late May.

Lake City police said the city paid a $10,000 deductible to its insurance company, which will cover the rest of the ransom.

In a statement, the city called the attack a "triple threat," a ransomware program that attacked the city's network three different ways and took out email systems, landline phones and online credit card payment.

Cyber attacks on government are growing

Ransomware attacks have spiked since 2016, hijacking the computer systems of government entities like cities, police departments and schools. It's a unique type of cyberattack: Hackers encrypt all files on the systems and demand payment, usually in bitcoin, to restore them.

Ahead of attacks on Lake City and Riviera Beach, there were at least 22 reported breaches of public sector networks in 2019, CNN reported in May.

Populous cities like Baltimore, Albany and Atlanta have all combated ransomware attacks that forced them to perform municipal services manually.

Complete recovery of a city's systems can take up to several weeks and cost cities millions more than the agreed ransom -- a combined cyberattack on Atlanta and Newark cost more than $30 million in damages.

Lake City officials did not return multiple requests for comment.