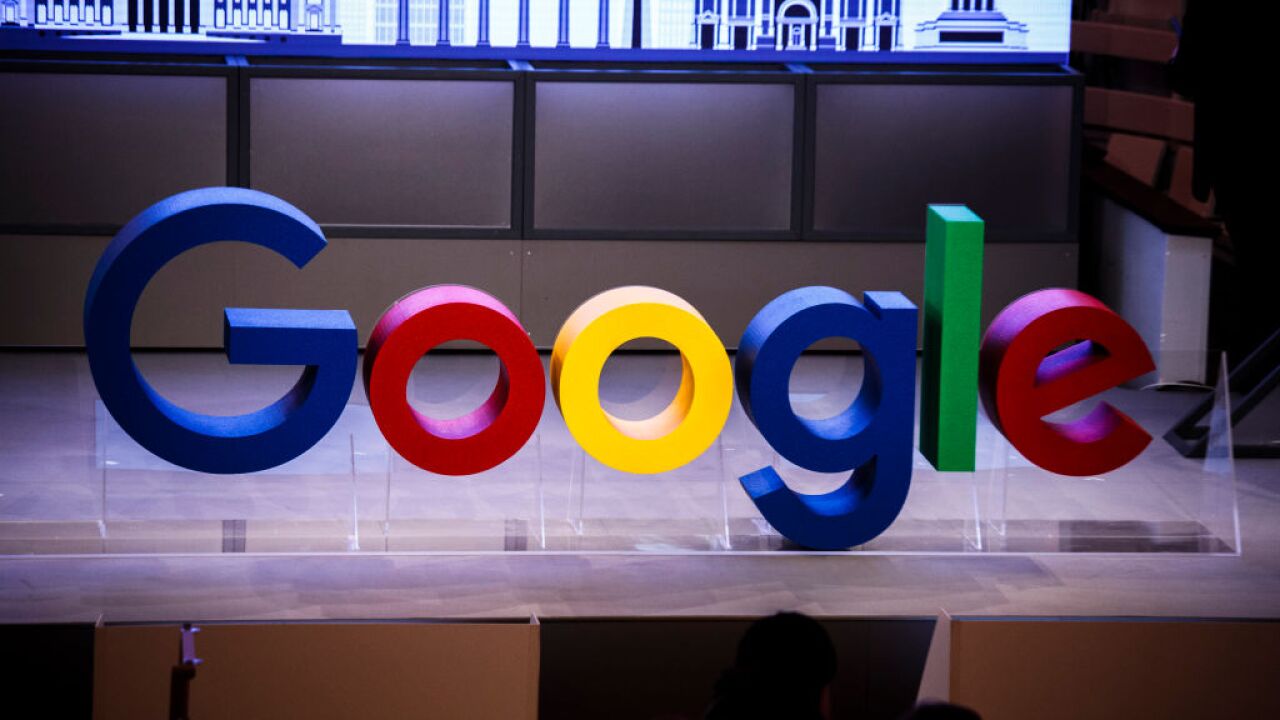 A Google outage affected some services Sunday afternoon, including YouTube, Gmail, Snapchat and others.

According to the Google Cloud Platform dashboard , there was an issue with the Google Compute Engine, affecting social media apps and websites. The issues started around 3:25 EST.

Users primarily on the East Coast of the United States were reporting issues with Google and apps that use Google Cloud, such as Snapchat and Discord, according to downdetector.com . But people in other regions of the U.S. and Europe had issues as well.

Just before 8 p.m. Eastern, some users on DownDetector.com were reporting service was coming back up for them. Down Detector is tracking the situation with a map that may be viewed here.
.

We're aware of an issue preventing some Snapchatters from using the app 😥 Hang tight!