GameStop says it plans to close up to 200 locations worldwide 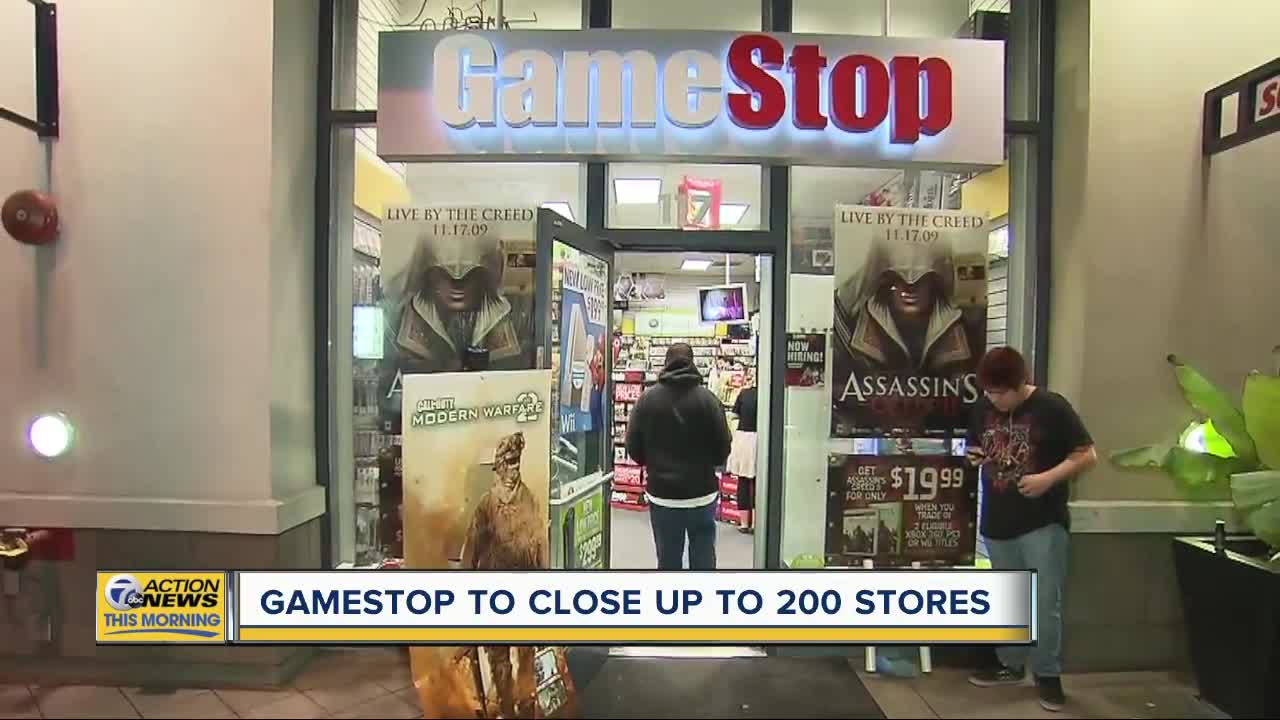 GameStop to close up to 200 stores 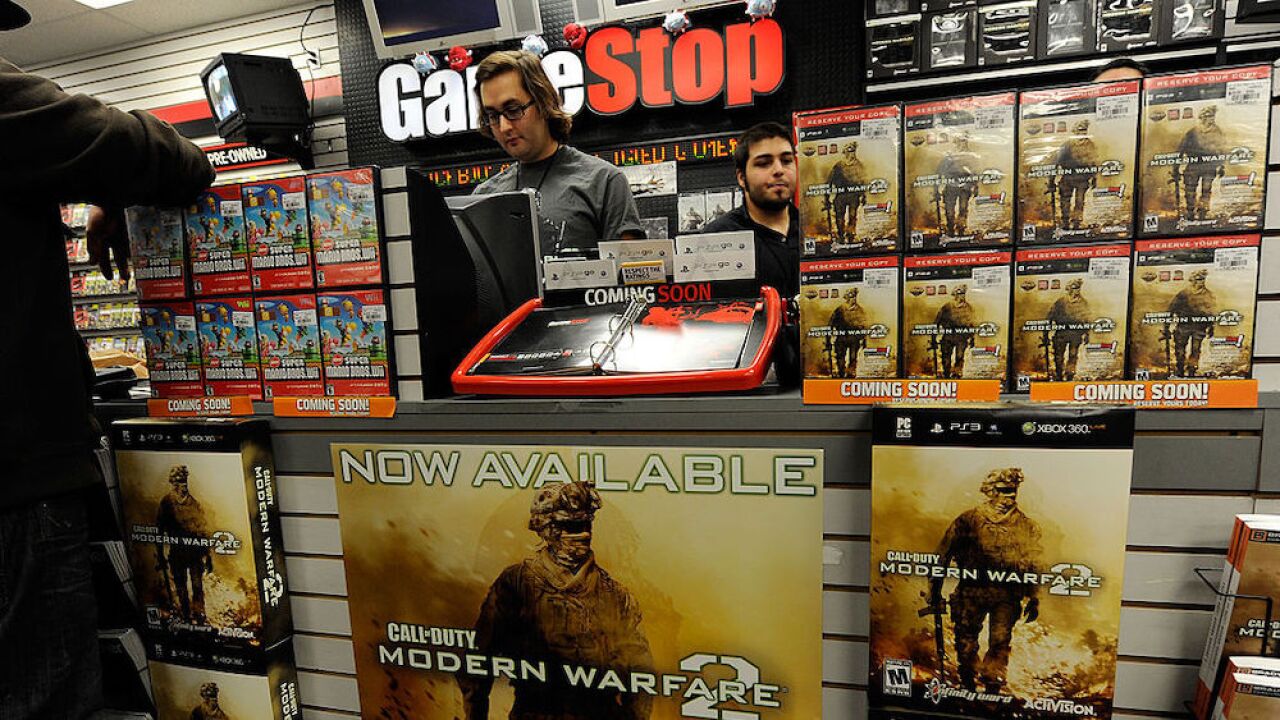 It's game over for hundreds of GameStop locations worldwide.

The world's largest video game retailer announced plans to close between 180 and 200 under-performing stores in the U.S. and abroad.

The announcement came during a quarterly call with investors o Tuesday, according to USA Today.

GameStop warned that even more stores could close over the next two years.

No word yet on which locations will be closing their doors or how many employees will be affected.

According to its website, GameStop currently operates more than 5,800 stores in 14 countries across the globe.