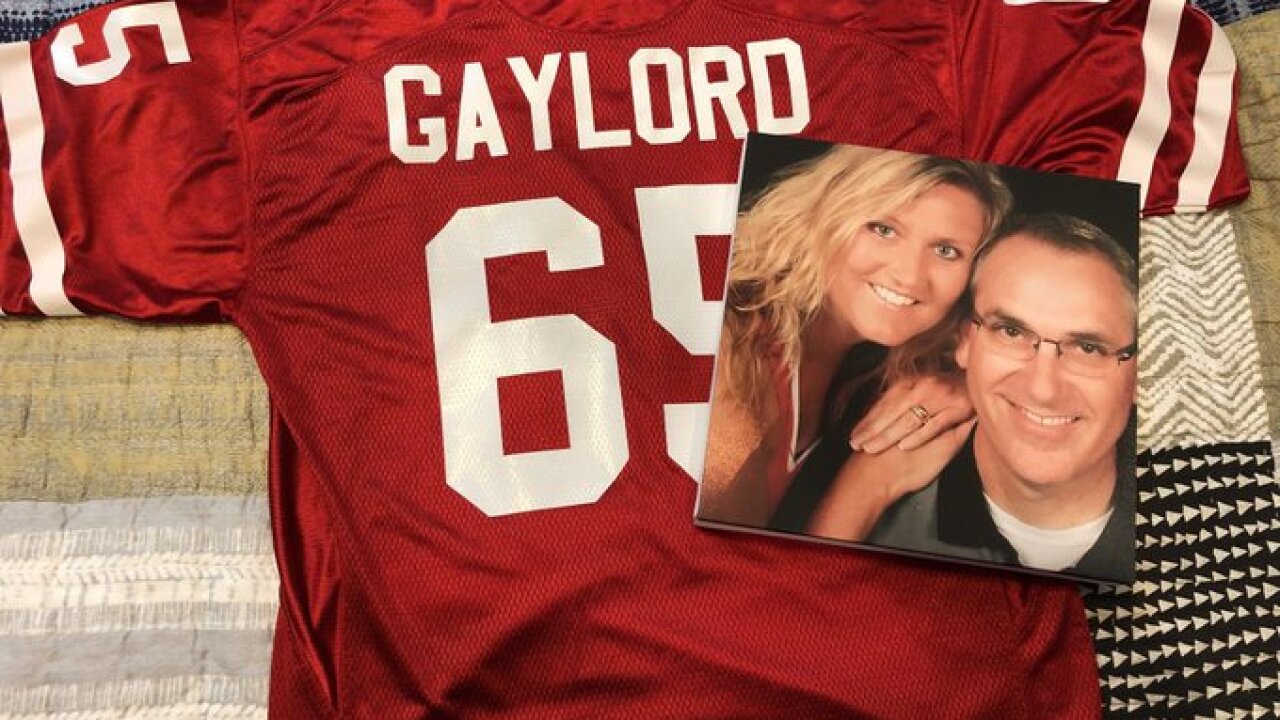 When Gabrielle Union announced she'd be representing Nebraska on ESPN's College GameDay this Saturday, she wrote, "Now which @HuskerFBNation jersey do I rock on the show."

It appears she may have her answer.

Huskers player Christian Gaylord responded saying he's a senior on the team and his father died in a car accident last Friday. He told her it would be an honor if she wore the jersey his dad wore to all his games.

@itsgabrielleu I’m a senior on the team. I tore my acl this year and awaiting a medical redshirt. My father was killed in a car accident last Friday. You’re more then welcome to wear my fathers jersey he wore during my games. It would be an honor. pic.twitter.com/02d7q2AhEN

Thursday night, Union responded saying "I would be honored!!" She tagged the football team to try to make it happen and used the hashtags: #ThereIsNoPlaceLikeNebraska #GBR #Home

I would be honored!! @Huskers @HuskerFBNation can you help make this happen? #ThereIsNoPlaceLikeNebraska #GBR #Home https://t.co/oLwKRQ7dWP

Scott Gaylord died in a car carsh on Interstate 80 last week near Gibbon.

This story was originally published by Jennifer Griswold at KMTV.