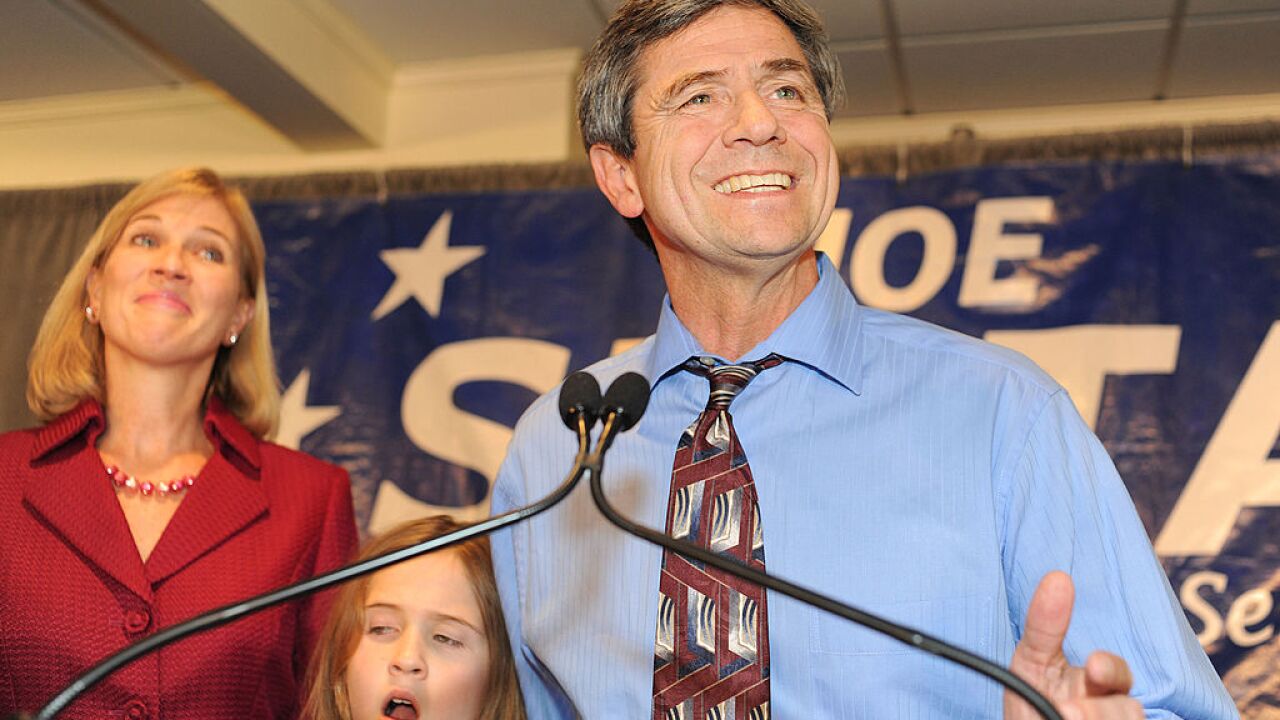 In an already-crowded primary field, former Pennsylvania Rep. Joe Sestak became the latest Democratic candidate to wade into the race for the presidency, announcing his candidacy in a video posted to his website Sunday morning.

Sestak, who mounted unsuccessful bids for US Senate in 2010 and 2016 touted his "commitment to service," citing his career in the US Navy, where he rose to the rank of 3-star Admiral. In his announcement video, Sestak, 67, blasted decisions like the 2003 invasion of Iraq -- which he said "was justified as a preventive war by our leaders at the time, then embroiling us in its expanding conflict throughout the Middle East, into Africa and beyond as it created the more brutal terror of ISIS."

"The hour has become late to restore US leadership to this liberal world order, but Iraq is our lesson to remember," Sestak said in the video. "Democrats and Republicans alike who cast their votes for the tragic misadventure in Iraq showed little understanding that while militaries can stop a problem, they can never fix a problem."

As for the 23 other Democratic candidates currently seeking the party's nomination for president, Sestak admitted he was late to the nominating contest, conceding, "My announcement may be later than others for the honor of seeking the Presidency," and citing his daughter's recent fight with brain cancer as the reason for his delay.

"Throughout this past year, Alex again showed she is stronger than me, heroically beating the single digit odds once more, drawing on the fortitude of her Mom," he said.

Sestak will kick off his campaign with a discussion in the lobby of the Sullivan Brothers Iowa Veterans Museum in Waterloo, Iowa, Sunday afternoon.