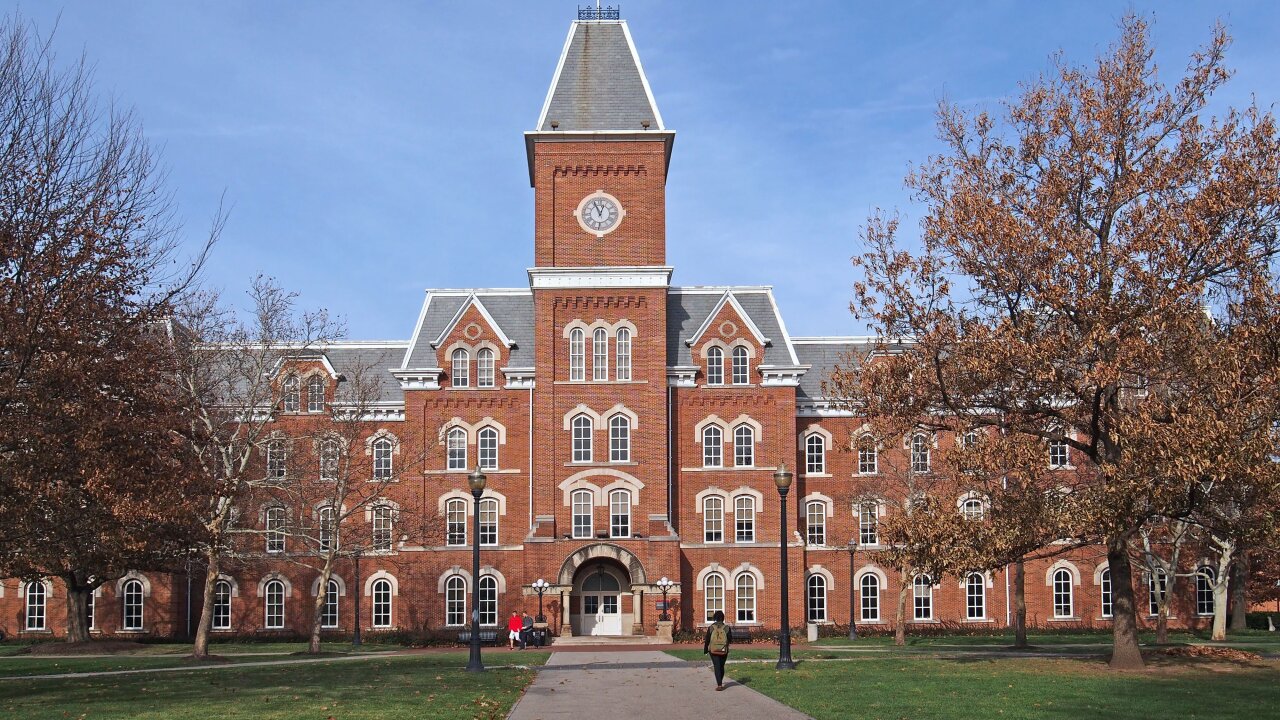 A total of 37 former Ohio State students filed a lawsuit against the school Wednesday alleging the university "actively concealed" its knowledge of actions by a doctor who they say was a sexual predator.

Sexual abuse allegations against Dr. Richard Strauss -- who died by suicide in 2005 -- emerged last year after former Ohio State athletes came forward to claim the doctor had sexually abused them under the guise of a medical examination.

"We agree with OSU president (Michael) Drake that there was an 'institutional failure' on the part of Ohio State to protect these athletes," attorney Michael Wright said. "It is our hope that OSU takes full responsibility for that failure."

An Ohio State University spokesman declined to comment on the lawsuit Wednesday.

The litigation comes about two weeks after an independent report found university personnel were aware of complaints that Strauss had sexually abused students as early as the late 1970s, but failed to adequately investigate the allegations.

In a message sent to the OSU community, Drake said the report's "findings are shocking and painful to comprehend."

According to the lawsuit, "OSU had actual notice of and was deliberately indifferent to the fact that Richard Strauss, M.D., an OSU employee, tenured faculty member, and the associate director of OSU's sports medicine program, sexually assaulted and abused hundreds of male OSU student-athletes and other male OSU undergraduates for over 19 years."

Almost all of the students in this lawsuit were student athletes, the attorney who filed the lawsuit told CNN.

The plaintiffs request compensatory damages, to be determined at trial, including medical expenses related to the alleged sexual abuse and harassment, and damages for emotional pain and suffering.

Several American universities have grappled with how to handle allegations of campus sexual misconduct and their obligations under Title IX, the federal law that bars discrimination based on sex, including harassment, in federally funded education programs and activities.