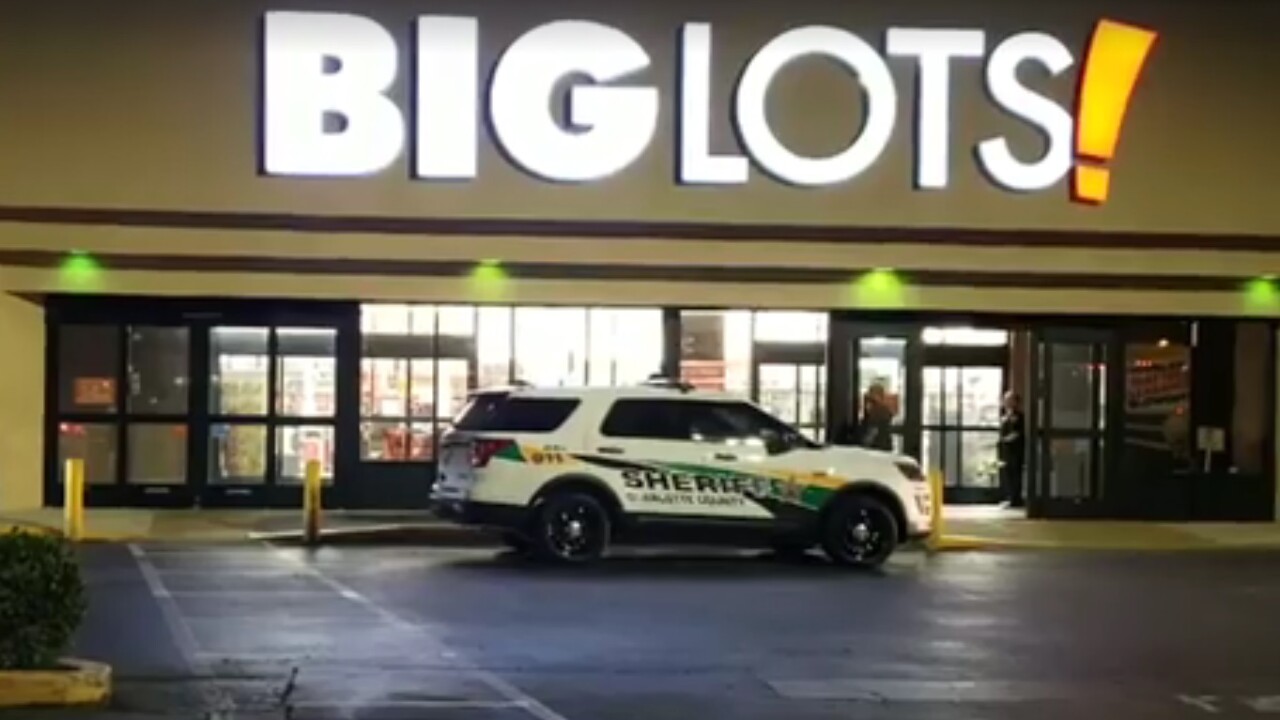 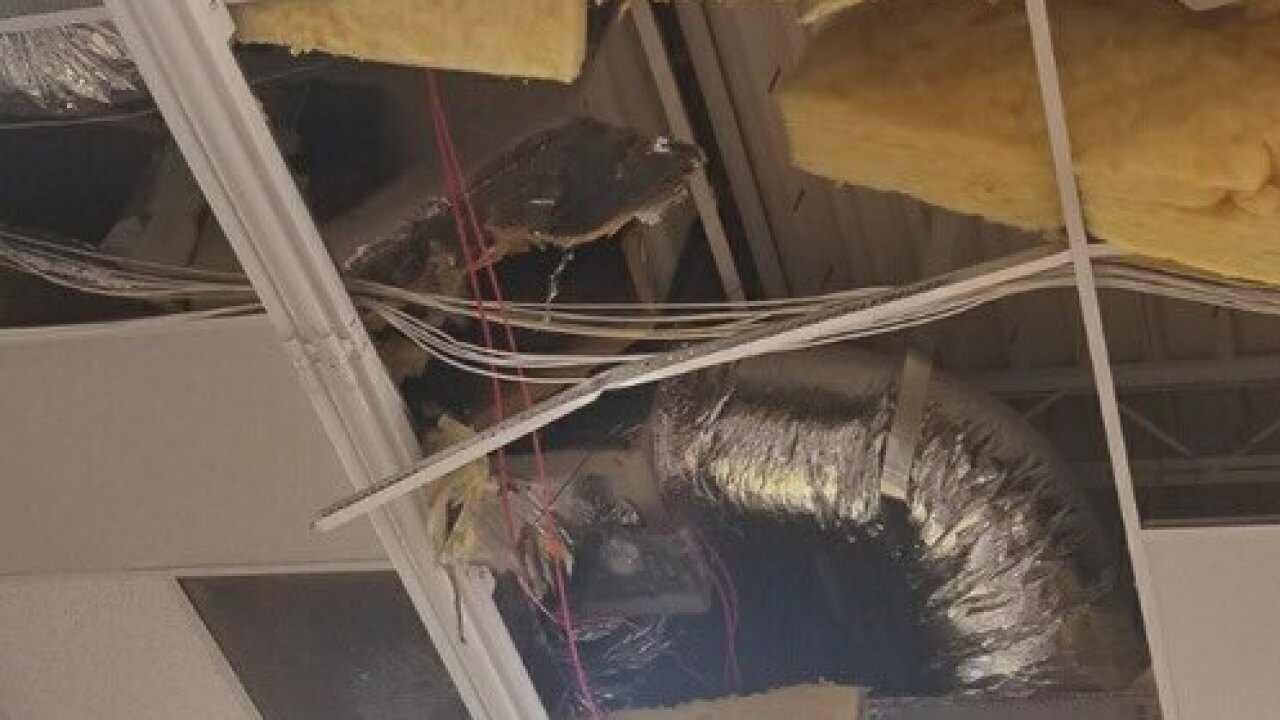 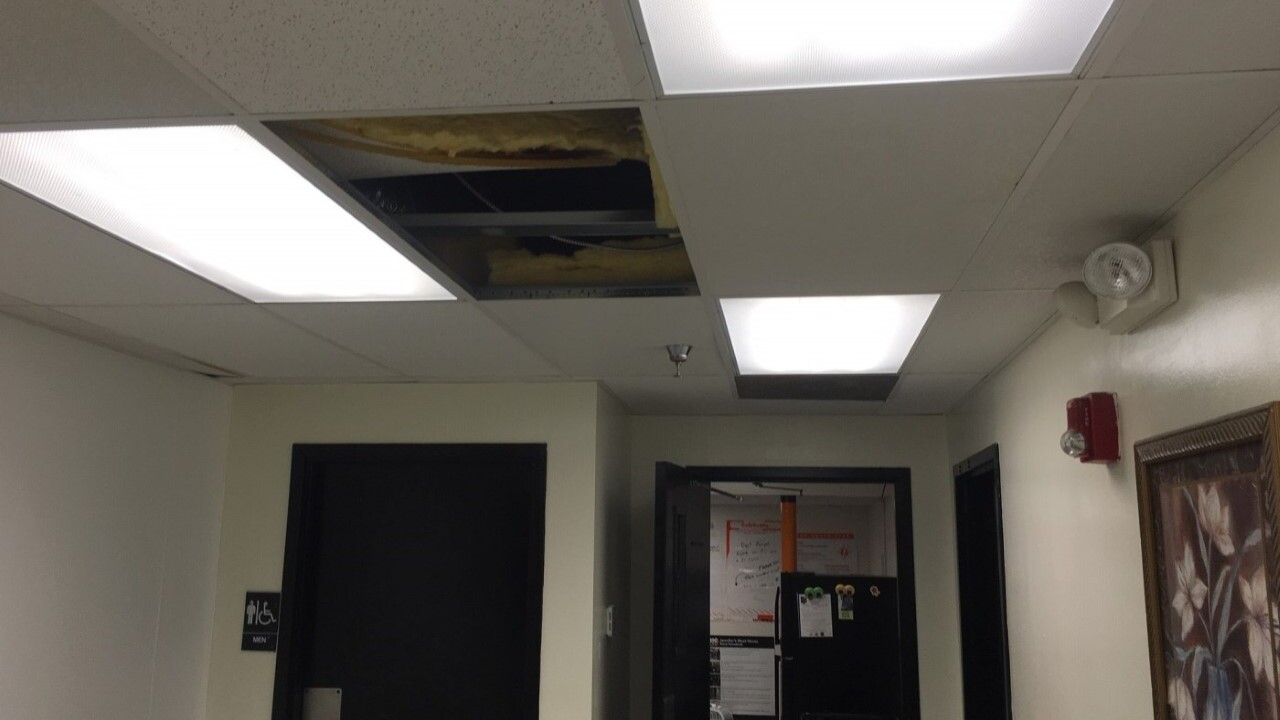 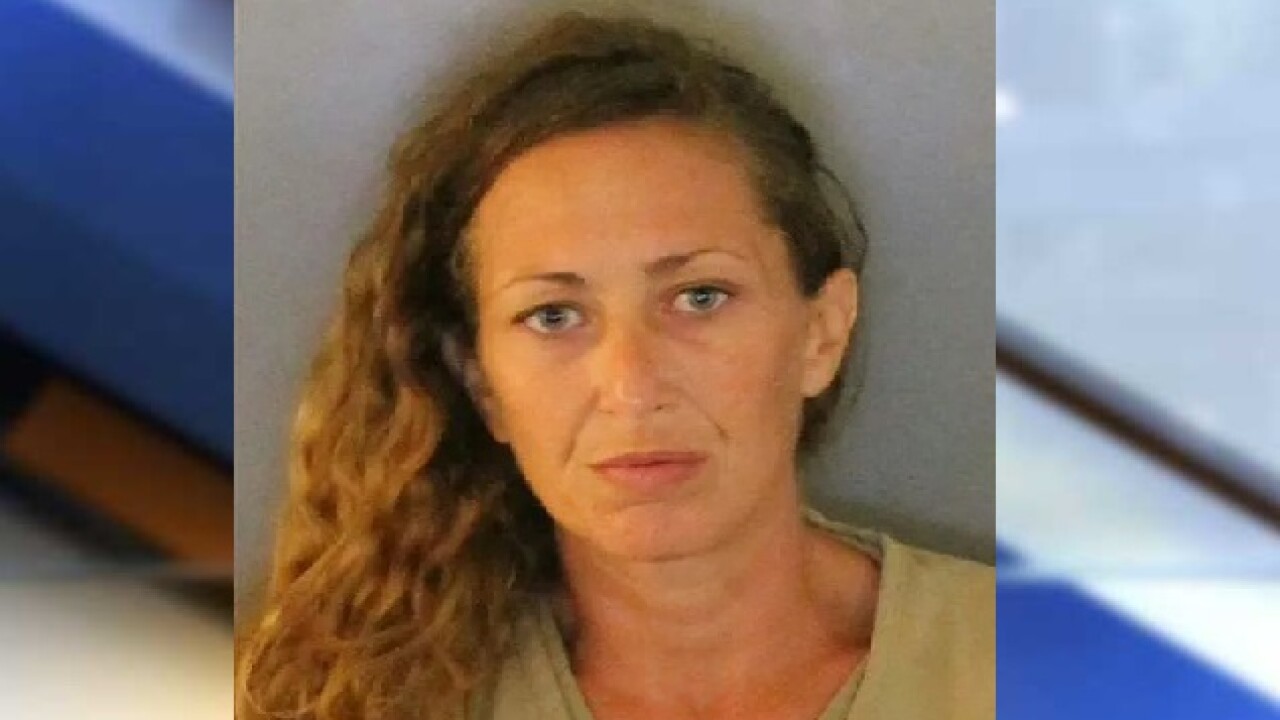 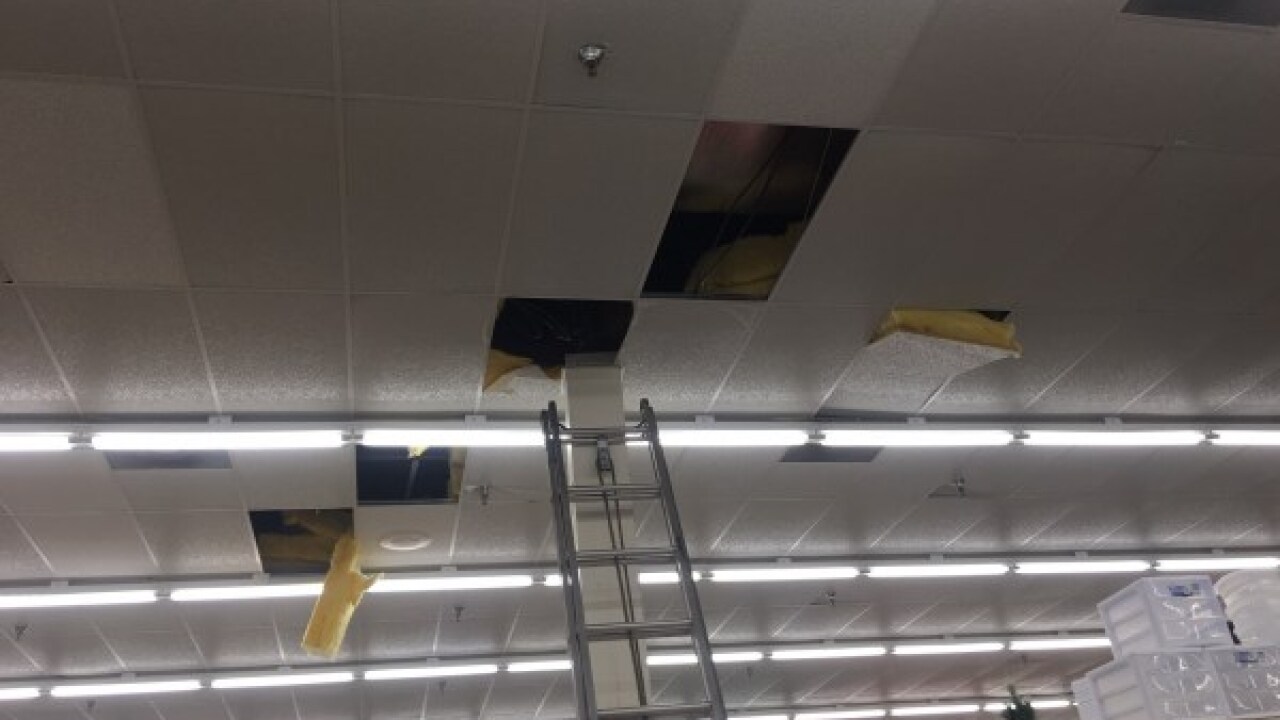 PORT CHARLOTTE, Fla. -- A Florida woman is facing theft and drug charges after climbing into the ceiling of a Port Charlotte store to hide from employees.

According to the Charlotte County Sheriff's Office, deputies responded to the Big Lots store in Port Charlotte after a manager reported a shoplifter in the store.

The manager says that Perkins was seen going into the women's restroom with a cart full of merchandise.

When Perkins did not exit the bathroom, the manager entered the bathroom and observed tiles missing from the ceiling. The 37-year-old was nowhere to be found.

The store was evacuated and deputies began removing tiles from various points in the ceiling, but Perkins refused to come down and moved to other locations in the ceiling.

Deputies stopped searching for Perkins around 12:20, and she was seen climbing down from the ceiling at 1:40 a.m. and arrested.

Perkins' purse was found to contain three syringes and a spoon with white residue that tested positive for Morphine.

The store reports significant damage to their ceiling, duct work, and dry wall. The business will remain closed until repairs can be made.

This story was originally published by WFTX.