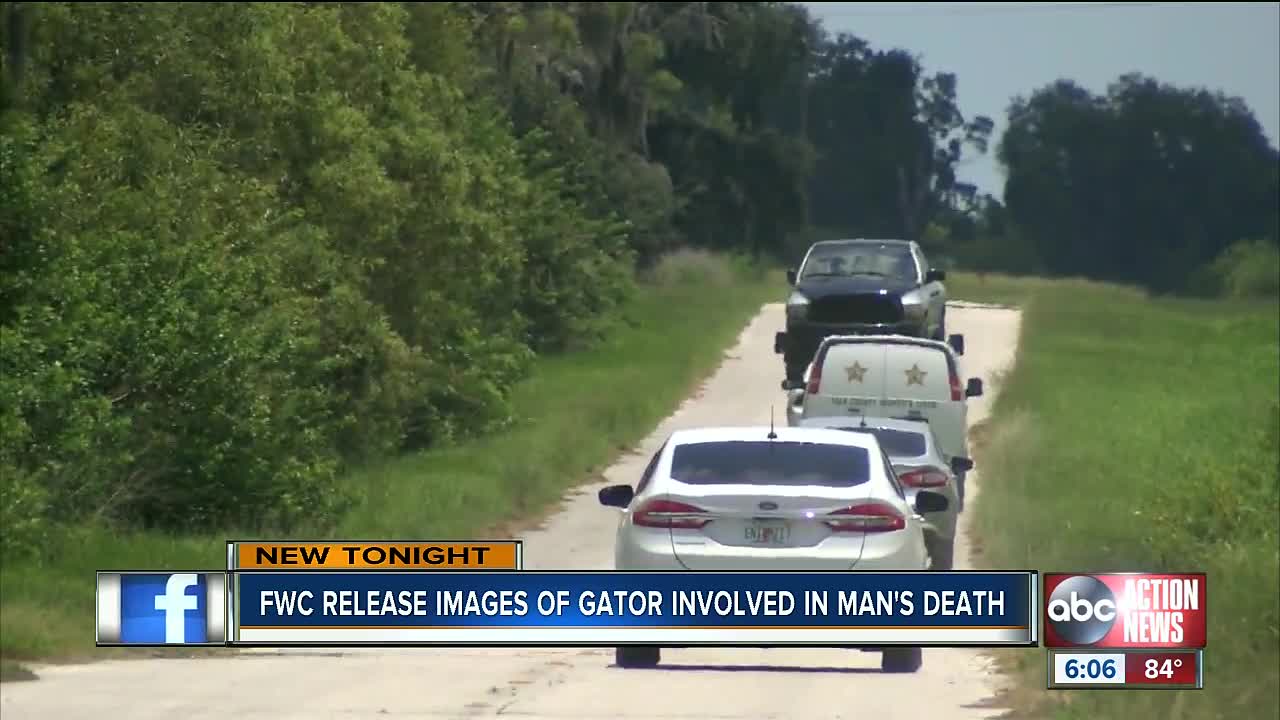 The Polk County Sheriff's Office is conducting a death investigation after a man's body was found in a canal partially in the mouth of an alligator. Story: http://bit.ly/2FG9iNk 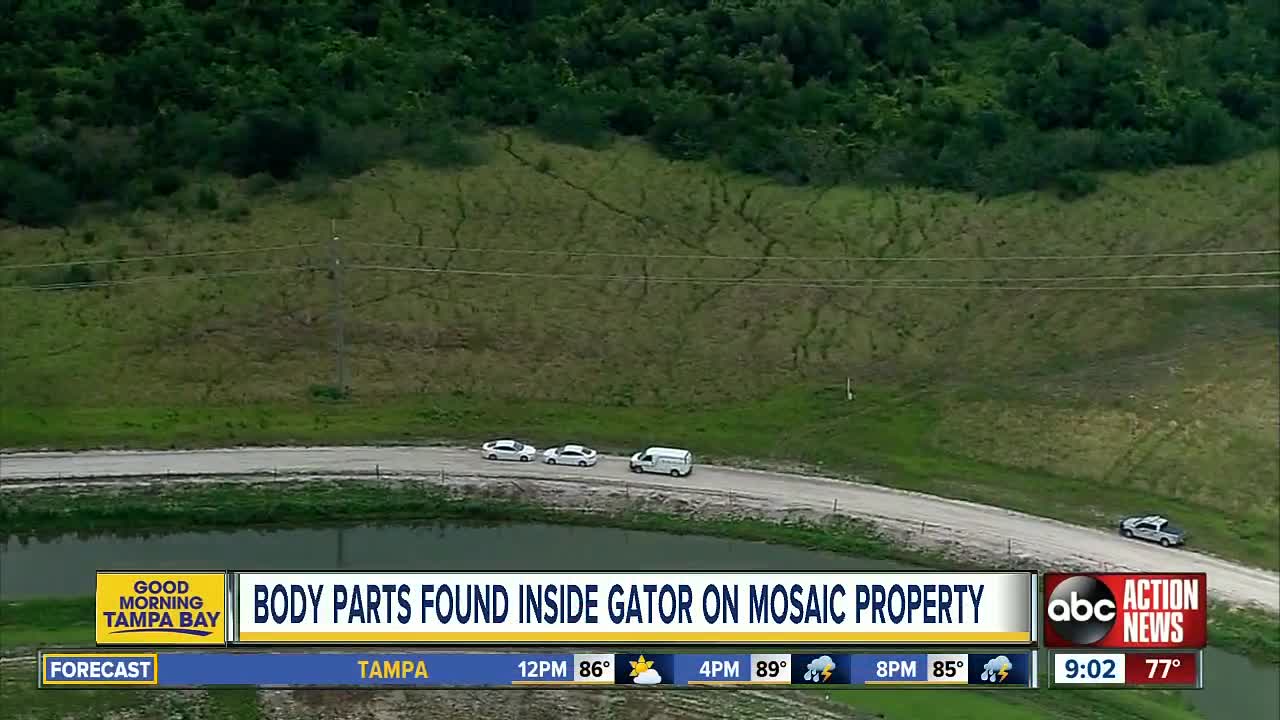 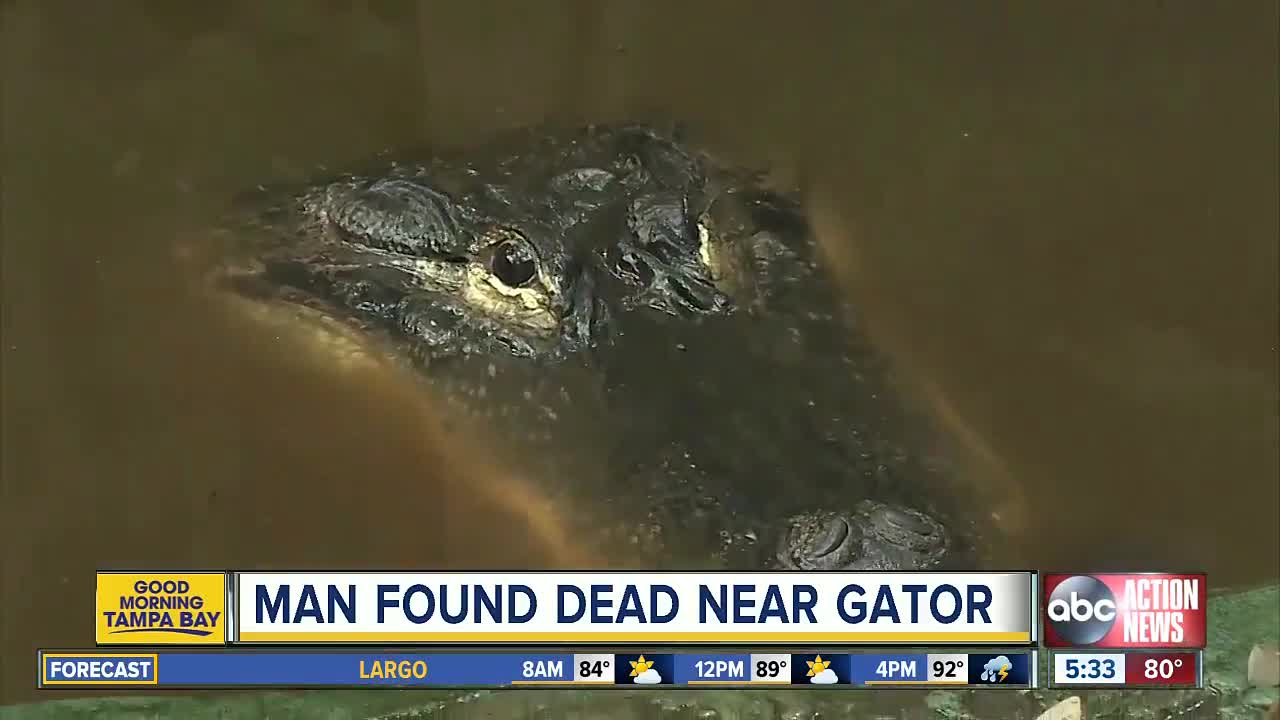 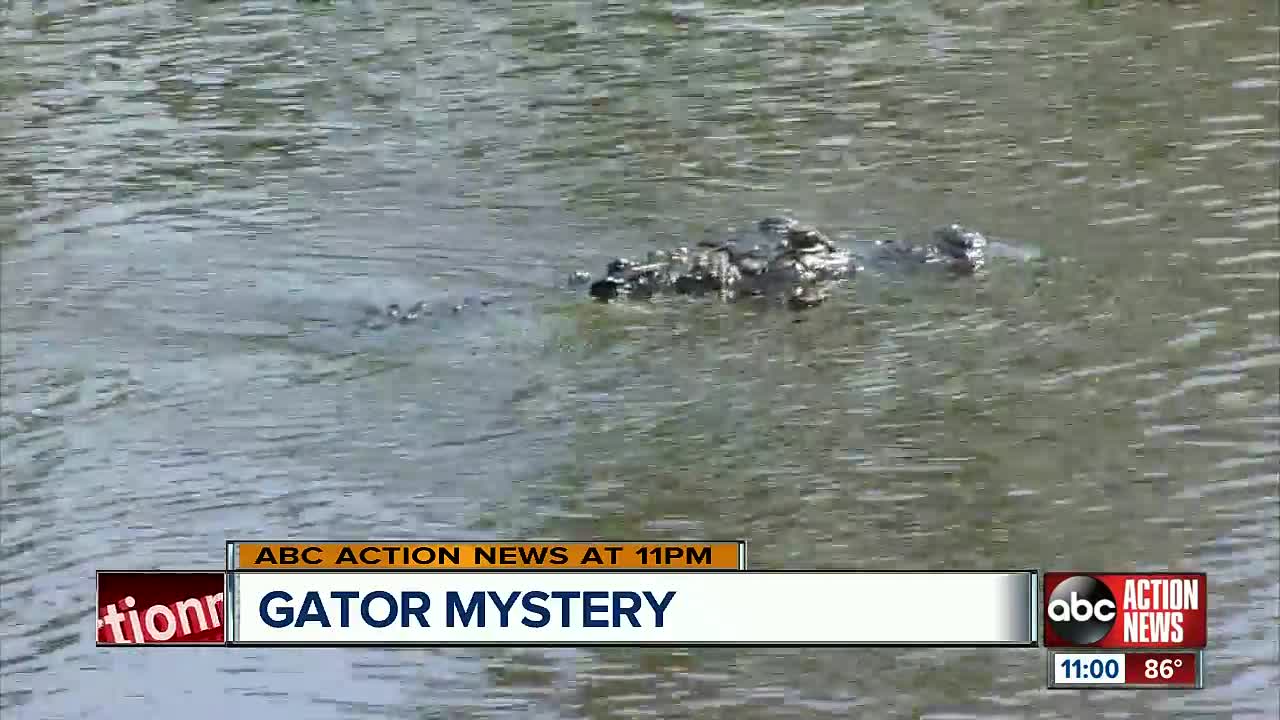 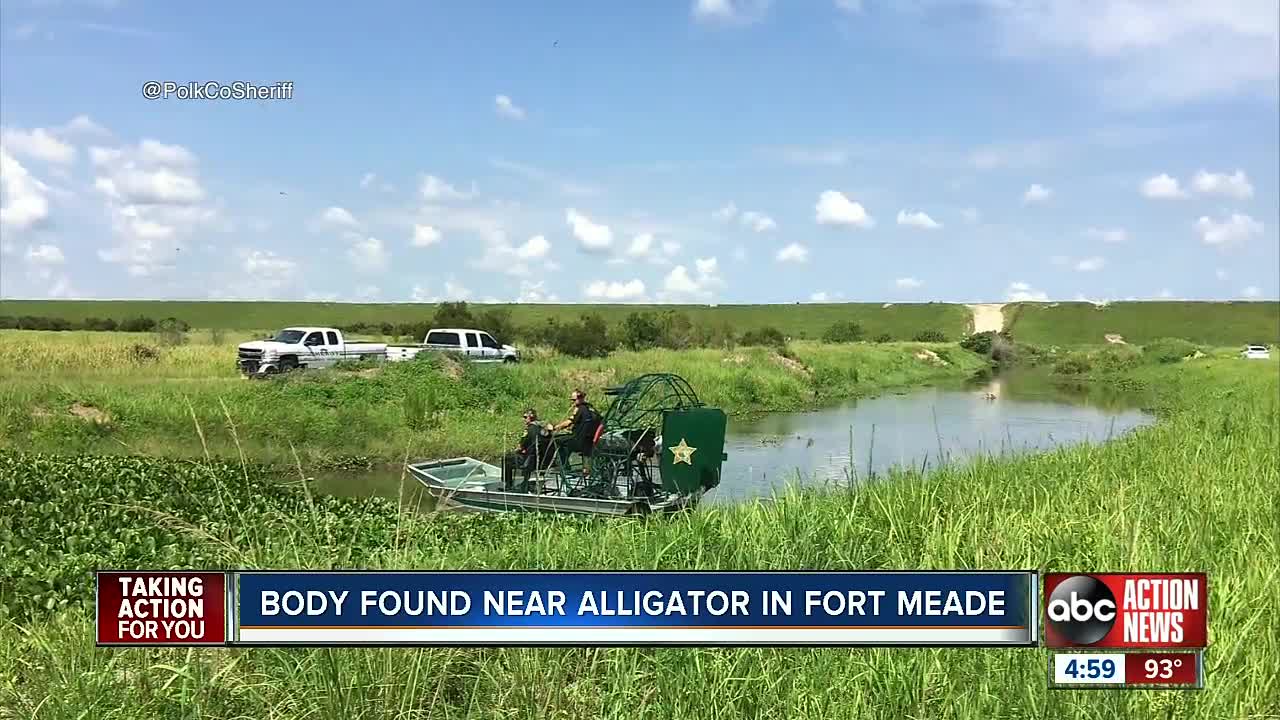 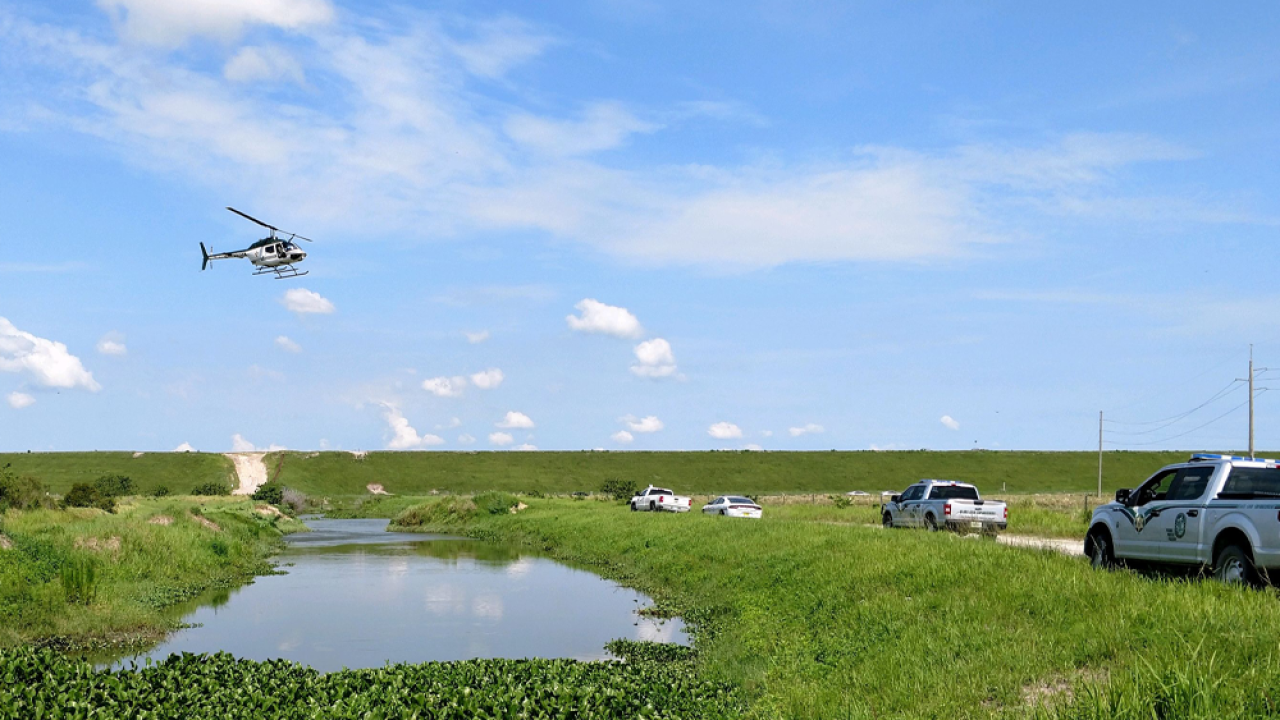 FORT MEADE, Fla. — The Polk County Sheriff's Office in Florida is conducting a death investigation after a man's body was found in a canal partially in the mouth of an alligator on Thursday.

Deputies say the body of 45-year-old Michael Ford II was found around 7:30 a.m. in the water west of Fort Meade.

They say a nearly 12-foot-long, 449-pound alligator had part of Ford's body in its mouth.

The Florida Fish and Wildlife Conservation Commission is assisting the sheriff's office in the investigation. An FWC trapper captured and killed the alligator.

Deputies announced Saturday that one of Ford's hands and feet were found in the alligator's stomach during a necropsy. An autopsy showed he apparently died by drowning, but deputies say a final cause of death is pending toxicology results. The final autopsy report will also determine if the alligator played a role in Ford's death, according to FWC.

Ford had lacerations and other injuries caused by the gator, according to deputies. Ford's family and friends said they had not heard from him since June 23.