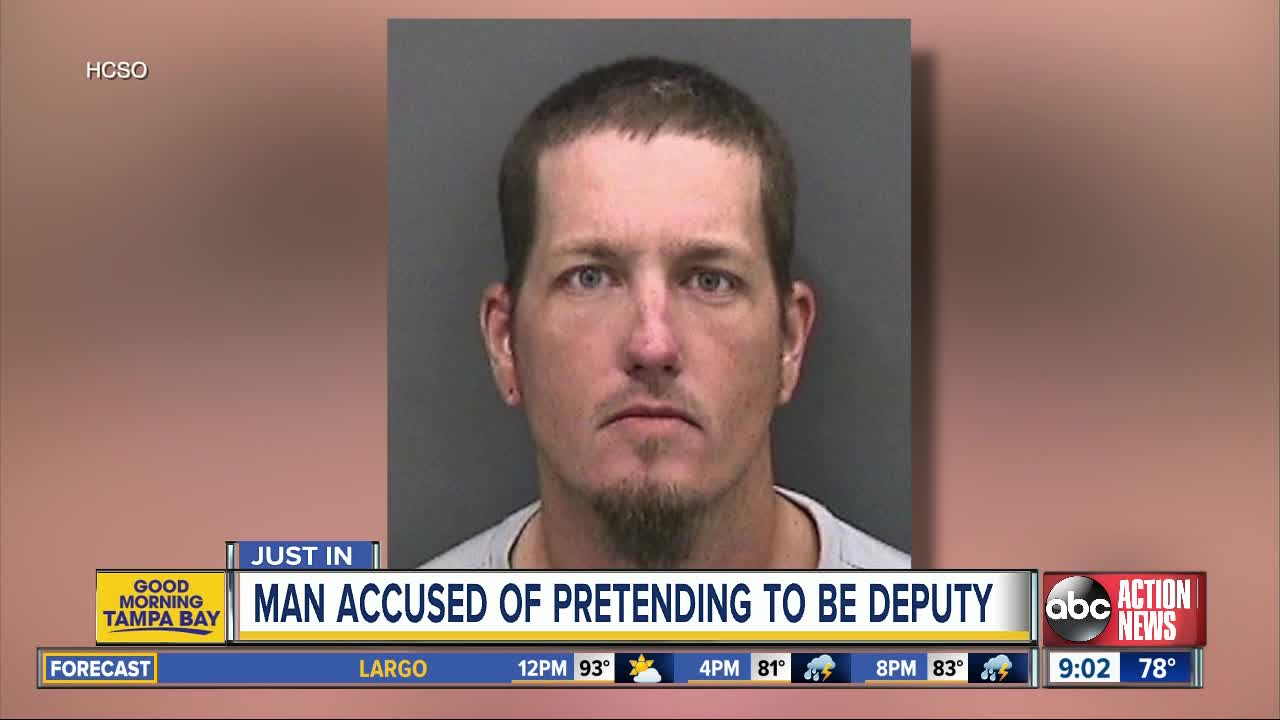 A man pretending to be a cop was arrested after pulling over a real deputy on I-4 in Tampa. 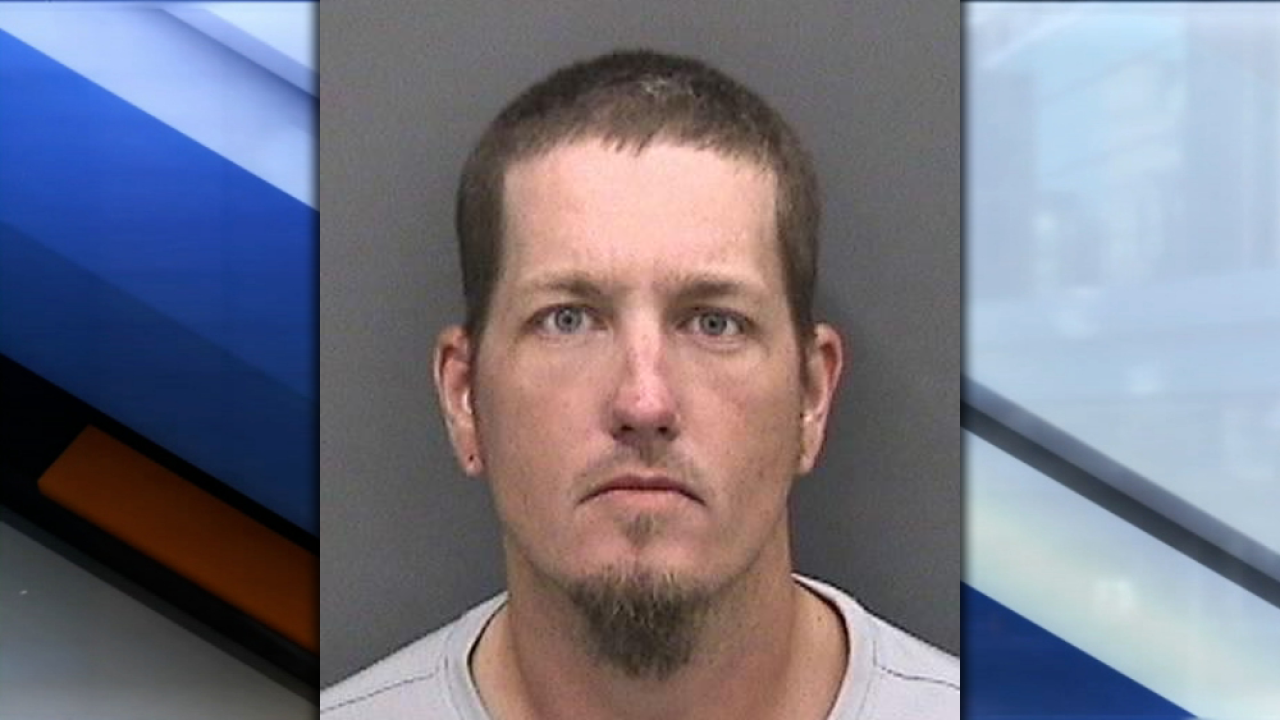 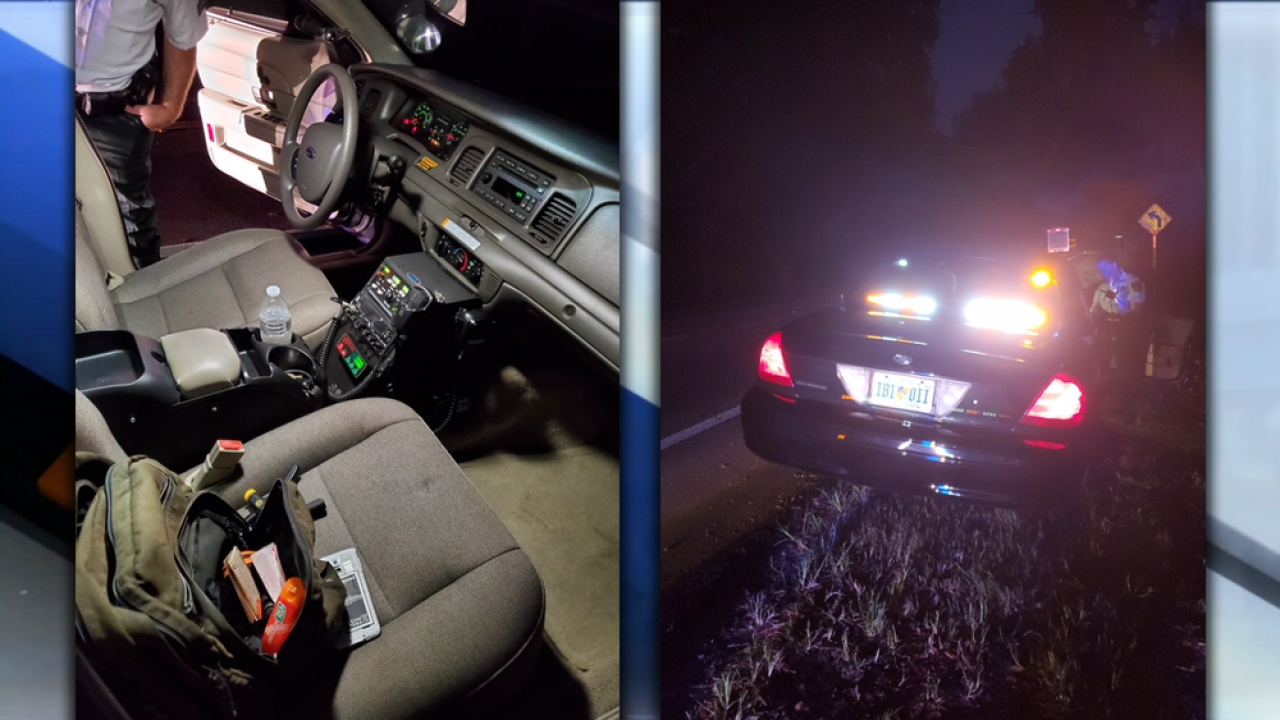 HILLSBOROUGH COUNTY, Fla. — A 35-year-old man was arrested on the Fourth of July on charges of impersonating a public officer after he pulled over an off-duty sheriff's deputy.

After Hastings and the off-duty deputy pulled off to the shoulder, Hastings told the deputy he needed to "slow down."

At that point, the deputy dialed 911 and Hastings fled. Shortly after exiting the highway, a Hillsborough County deputy stopped Hastings and detained him while officials interviewed the off-duty deputy.

"A functional siren box and light setup, similar to HCSO's, was discovered within the Crown Victoria. There was also a CB radio. No handcuffs or firearms were located in the vehicle," the Sheriff's Office said.

Hastings was arrested for impersonating a public officer.

This story was originally published by Shanise Wallace on WFTS in Tampa, Florida.