After dealing with tornadoes and hail on Monday, Oklahoma and other parts of the Midwest are dealing with massive floods. 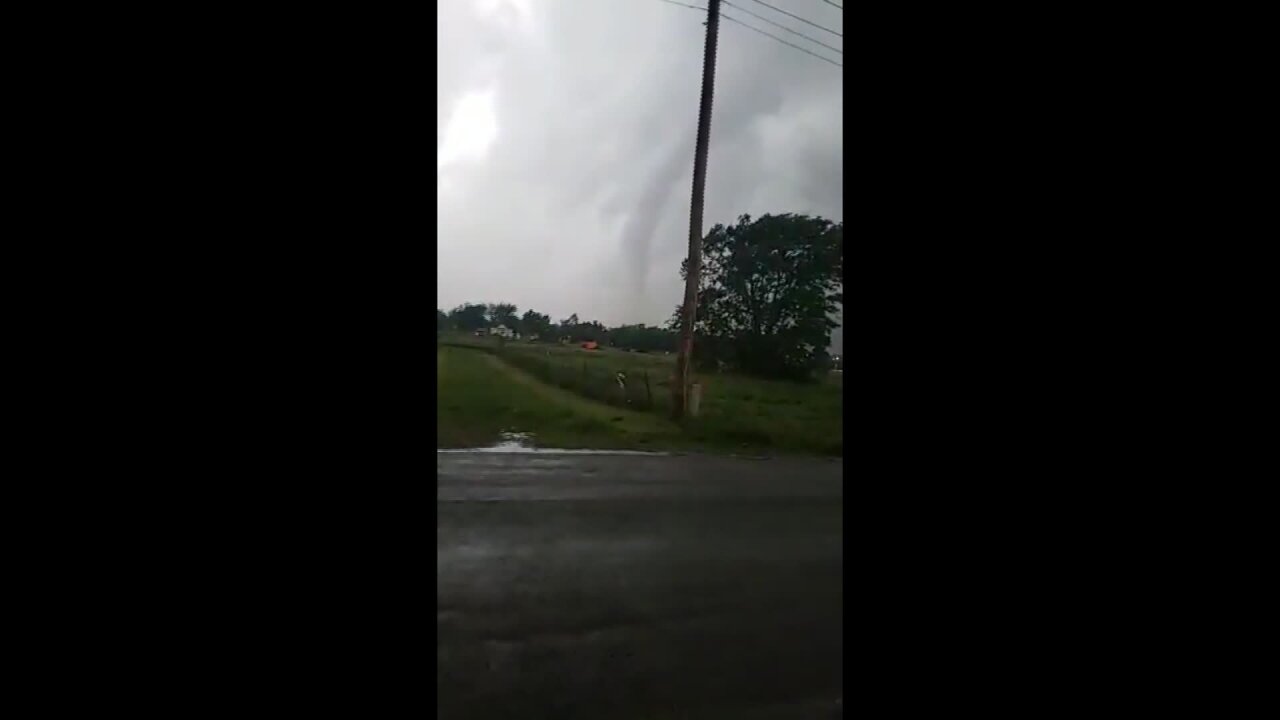 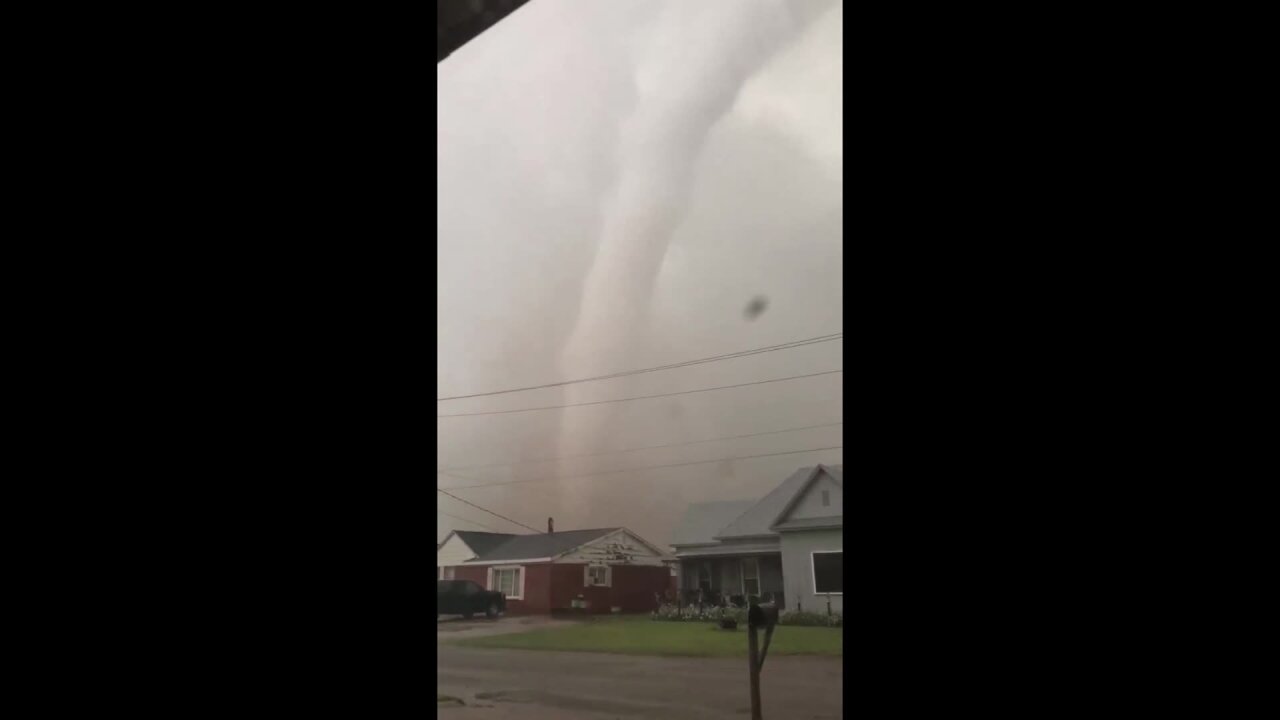 Rescuers pulled people to safety and ferried them through fast-moving floodwaters in middle Oklahoma on Tuesday morning after severe storms swamped the area — and more severe weather will threaten a large portion of the central US as the day goes on.

In that county, high water was lapping up against homes in a rural area near the community of El Reno on Tuesday morning, and fire departments' swift water rescue teams were using boats to take residents to drier land.

Also in the area, video from CNN affiliate KFOR showed a woman clinging to a tree as floodwater rushed around her Tuesday morning. After one rescuer reached her and fastened a line to her, two others pulled her to safety.

Video from CNN affiliate KOCO also showed a team of four firefighters pushing a boat containing four people against a current Tuesday morning, up a driveway that had become a stream.

One rescued woman, Tammy Flowers, told CNN that she and some relatives tried to leave their farm property with a tractor, but it became stuck. Her son stayed behind, she said, hoping to tend to some cattle.

"It's not good. The water is coming up and it's really deep," she said.

While rain stopped in that area Tuesday morning, severe storms still are expected to rake the central Plains, Missouri, Illinois, Arkansas, and parts of Texas and Louisiana on Tuesday.

The storms that on Monday and Tuesday caused serious flooding in Oklahoma will be folowed by more flooding in states farther east.

Damaging winds and hail appear to be the main threats, but more tornadoes are possible, especially in southern Missouri and northern Arkansas.

Flash flood emergencies were declared Monday night and Tuesday morning in the Tulsa area, where more than 6 inches of rain have fallen in some locations this week.

The National Weather Service in Tulsa urged people in those areas to move to higher ground as more heavy rainfall is expected.

Multiple Oklahoma highways are closed due to high water or storm debris. Authorities warned drivers to stay off roads in anticipation of additional flooding expected overnight.

Roads in Ponca City, in northern Oklahoma, have turned into rivers, with the local government urging drivers to stay away from the water.

The county emergency manager reported flooding in the city had begun to enter buildings, CNN affiliate KTUL reported. Several roads had also been closed off.

Stillwater Public Schools, in northern Oklahoma, announced schools in the district will be closed Tuesday "due to excessive flooding."

At least 21 tornadoes were reported in four states

In Mangum, near the state's border with Texas, city officials said a tornado hit a house and ripped the roof off a two-story apartment building, according to KOCO .

The police department asked residents to "not get out and drive around."

"On top of emergency crews trying to fix power lines and other damage from the tornado," the department said , "the roads are now flooding due to the intense rain."

"By trying to check out the weather you are only putting yourself and the crews in further danger."

Because storms have repeatedly hit the same areas recently, a serious flooding threat has developed in the Plains and the Midwest.

About 17 million people were under flood or flash flood watches early Tuesday, including in Oklahoma City and Tulsa; Wichita, Kansas; and Kansas City and St. Louis, Missouri.

Serious river flooding -- including along the already swollen Mississippi River -- also is expected in the central US as another 2 to 5 inches of rain are expected to fall over the region in the next few days.