Fishermen in South Carolina reel in $1 million in cocaine 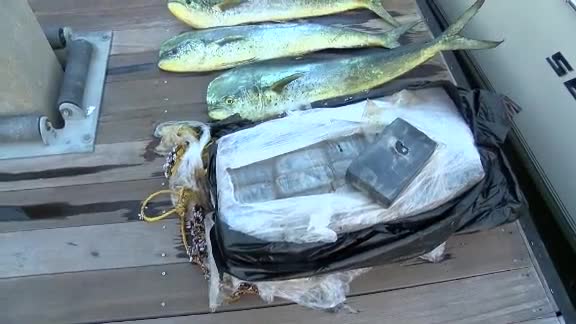 This was not the catch of the day some fishermen were hoping to snag off the coast of South Carolina on Sunday. 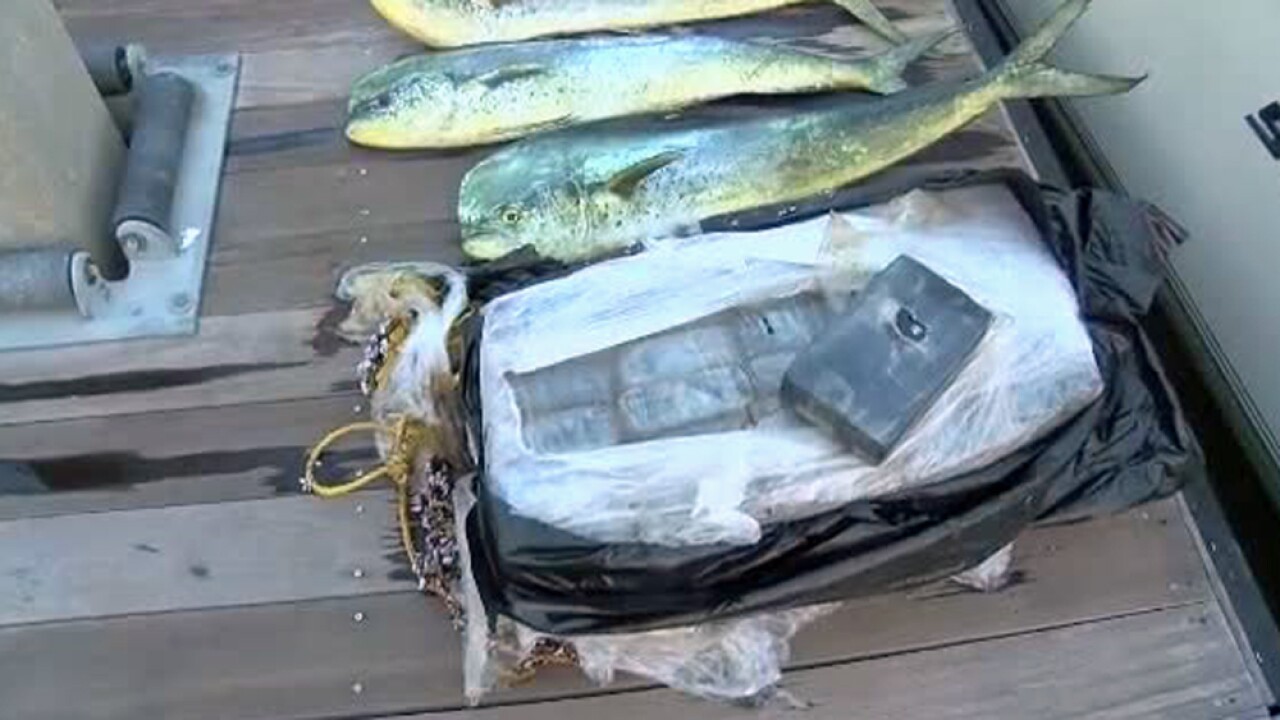 Inside the bag was an estimated 30 to 50 kilos of cocaine with a street value of up to $1 million. It was pulled in by the fishermen about 70 miles southeast of Charleston.

Once they realized what they were dealing with, they contacted the Coast Guard.

Police are working with federal authorities to determine the source of the drugs.

Authorities also praised the fishermen for turning it in.