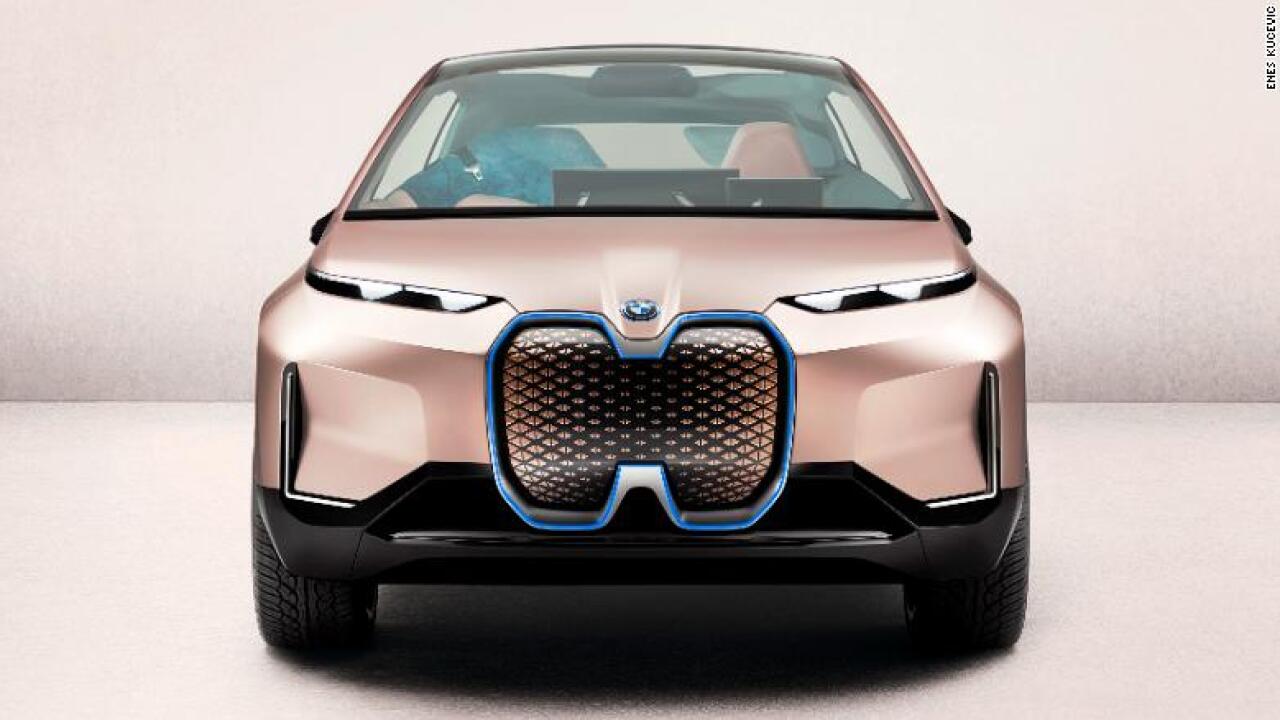 Two of the world's biggest carmakers may soon join forces.

Fiat Chrysler said Monday that it had submitted a merger proposal to French rival Renault. Each carmaker would control half of the merged entity, it added.

Renault said in a statement that its board of directors would meet on Monday to discuss the proposal. The French carmaker's stock surged 13%, while Fiat Chrysler shares jumped nearly 18% in Milan.

The companies had been discussing ways to cooperate on products and new technologies, but Fiat Chrysler said more could be gained from a merger.

"These discussions made clear that broader collaboration through a combination would substantially improve capital efficiency and the speed of product development," the Italian-American company said.

Fiat Chrysler owns brands including Jeep, Dodge, Alfa Romeo and Maserati. It said a merger would create a company with annual vehicle sales of 8.7 million, ranking behind only Volkswagen and Toyota.

The proposal is the latest example of established automakers seeking partnerships to share the costs of developing new technologies including electric vehicles and autonomous driving systems.

German carmakers BMW and Daimler have formed a joint venture that will develop ride-sharing and charging services. Ford and Volkswagen are working together to develop some new vehicles.

The trend toward cooperation has accelerated in recent months as carmakers more under increased pressure from electric-car upstarts like Tesla and tech companies including Uber.

Renault is already a member of the world's biggest automotive alliance with Japanese carmakers Nissan and Mitsubishi Motors.

It's not clear how a merger with Fiat Chrysler would affect that alliance, which was thrown into turmoil following the arrest last year of its former leader Carlos Ghosn .

Renault holds a 43.5% stake in Nissan, while Nissan owns 15% of Renault. The French carmaker, which sells fewer cars than its Japanese partner, had been pushing for the companies to merge.

Nissan declined to comment on Monday. Representatives of Mitsubishi Motors were not immediately available.

Regulators are likely to scrutinize any deal between Fiat Chrysler and Renault. Yet the French government, which owns 15% of Renault, indicated Monday that it would support a merger.

"We have large companies which have been built outside of Europe, and today we need big companies to be built within Europe," Sibeth Ndiaye, a spokesperson for the French government, told BFMTV.