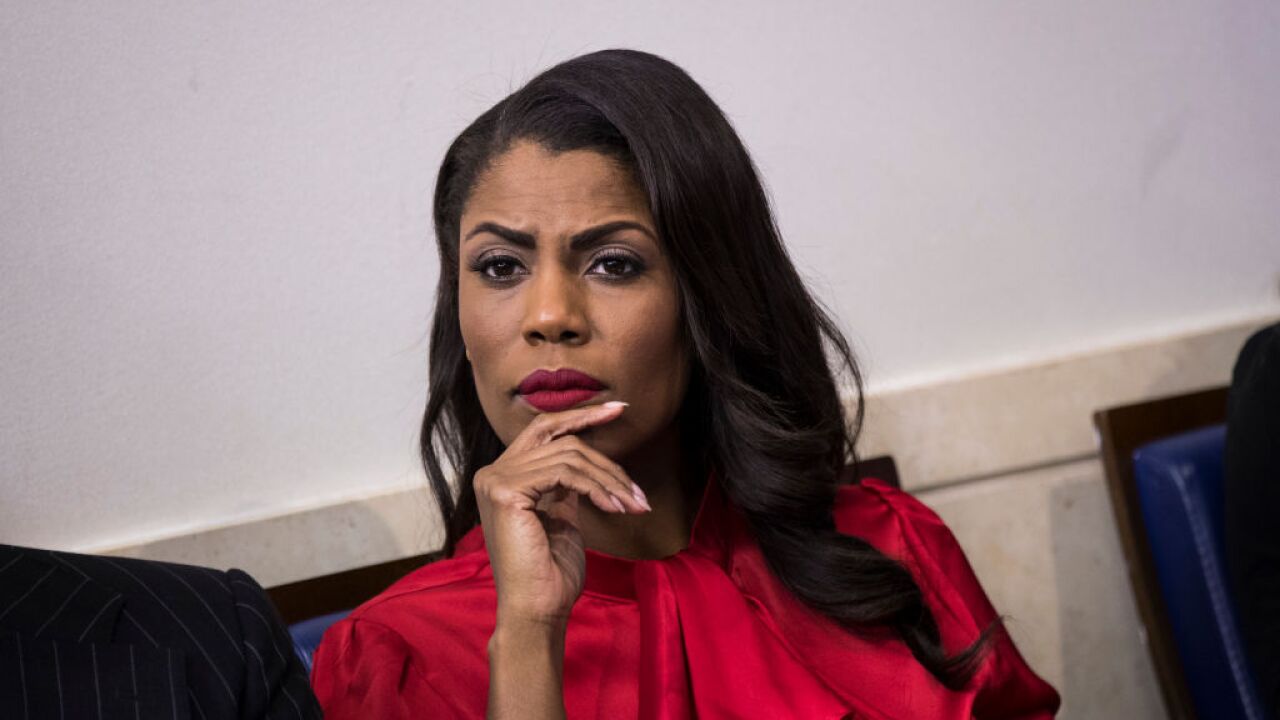 The Justice Department is suing former White House staffer Omarosa Manigault Newman for failing to file a financial disclosure report after she was fired in late 2017.

In a civil complaint filed Tuesday in Washington federal court, Justice Department attorneys said that Newman, the former reality star and longtime associate of President Donald Trump, had been told about the form before she left her position, and ignored multiple email requests for it in the weeks after her departure.

Newman served as director of communications in the Office of Public Liaison at the White House for about a year before she was forced out by then-chief of staff John Kelly.