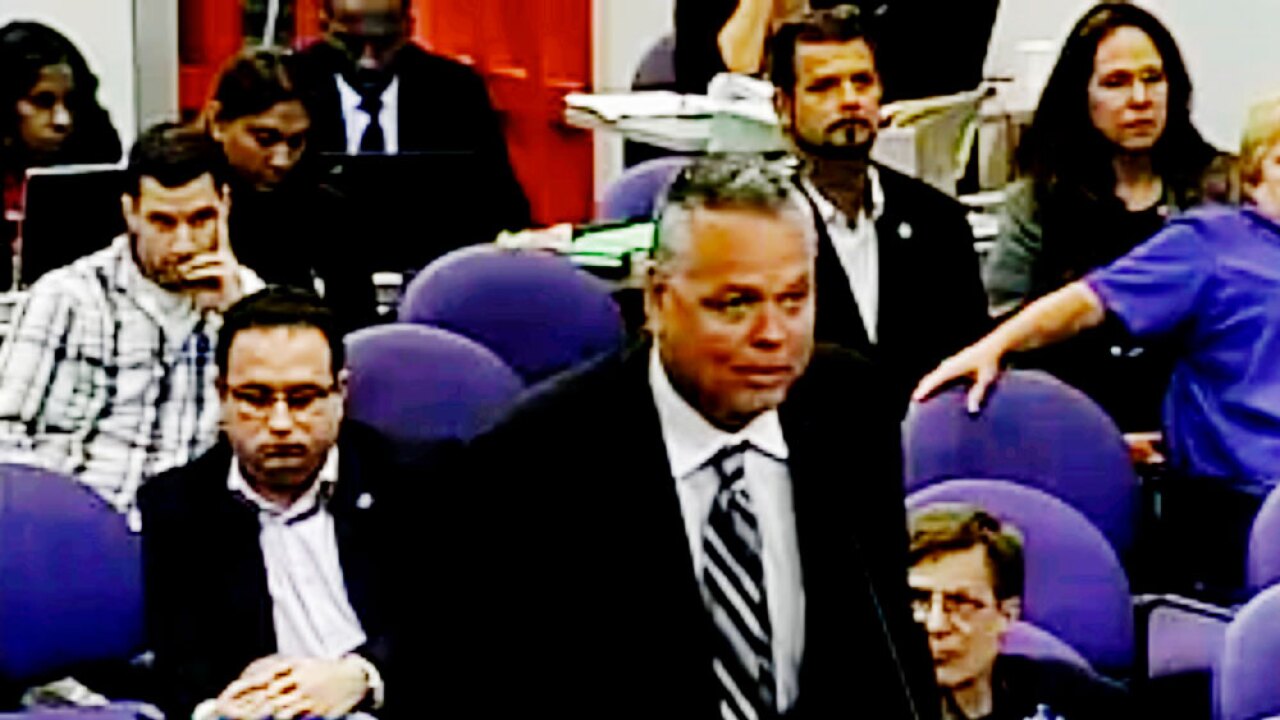 A former Broward Sheriff's Office deputy who was criticized for not entering Marjory Stoneman Douglas High School in Parkland during a mass shooting in February of 2018 has been arrested for child neglect and other charges in connection with the tragedy.

The Florida Department of Law Enforcement announced Tuesday afternoon that 56-year-old Scot Peterson is under arrest on seven counts of neglect of a child, three counts of culpable negligence, and one count of perjury.

"The FDLE investigation shows former Deputy Peterson did absolutely nothing to mitigate the MSD shooting that killed 17 children, teachers and staff and injured 17 others," said Florida Department of Law Enforcement Commissioner Rick Swearingen. "There can be no excuse for his complete inaction and no question that his inaction cost lives."

They were both terminated and can no longer serve as deputies with the Broward Sheriff's Office.

According to FDLE, Peterson refused to investigate the school shooting and retreated while victims were being shot inside the school.

Fred Guttenberg, whose daughter Jaime died in the school shooting, commented on Peterson's arrest on Tuesday.

"Certainly not disappointed and not surprised. He needs to rot," said Guttenberg. "He has continued to abuse the families by continuing to lie about how he failed my child and 16 others. He deserves to rot. He is responsible in large part for my why my daughter is gone and I have no sympathy for him, I’m glad he’s been arrested."

"The Marjory Stoneman Douglas shooting was a horrible tragedy and it is devastating to think that the loss of innocent lives of students and faculty could have been prevented. As a mother, I cannot imagine the heartbreak and pain the families of the victims and the whole Parkland community have felt every day since February 14, 2018. I want to thank the Florida Department of Law Enforcement and the Broward State Attorney's Office for investigating this tragedy and holding Scot Peterson responsible for his inaction."

If convicted, Peterson faces a maximum punishment of 96 ½ years in state prison.