Every single county in Oklahoma is under a state of emergency 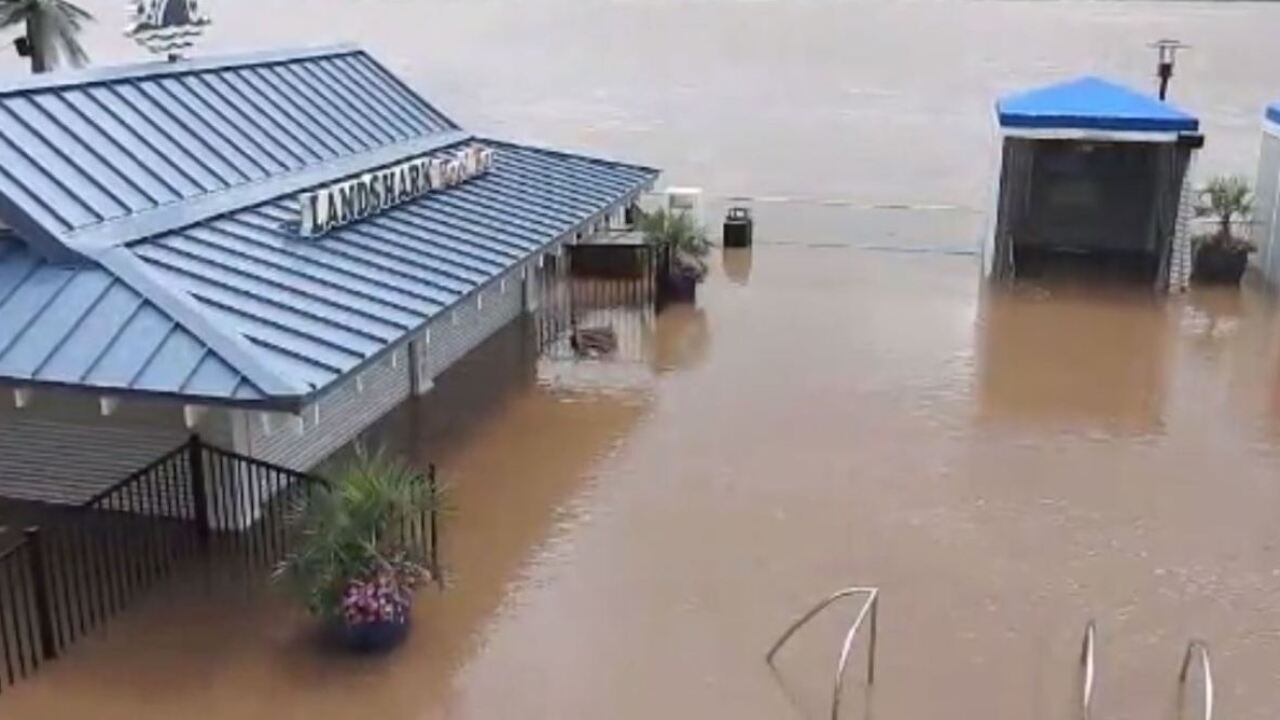 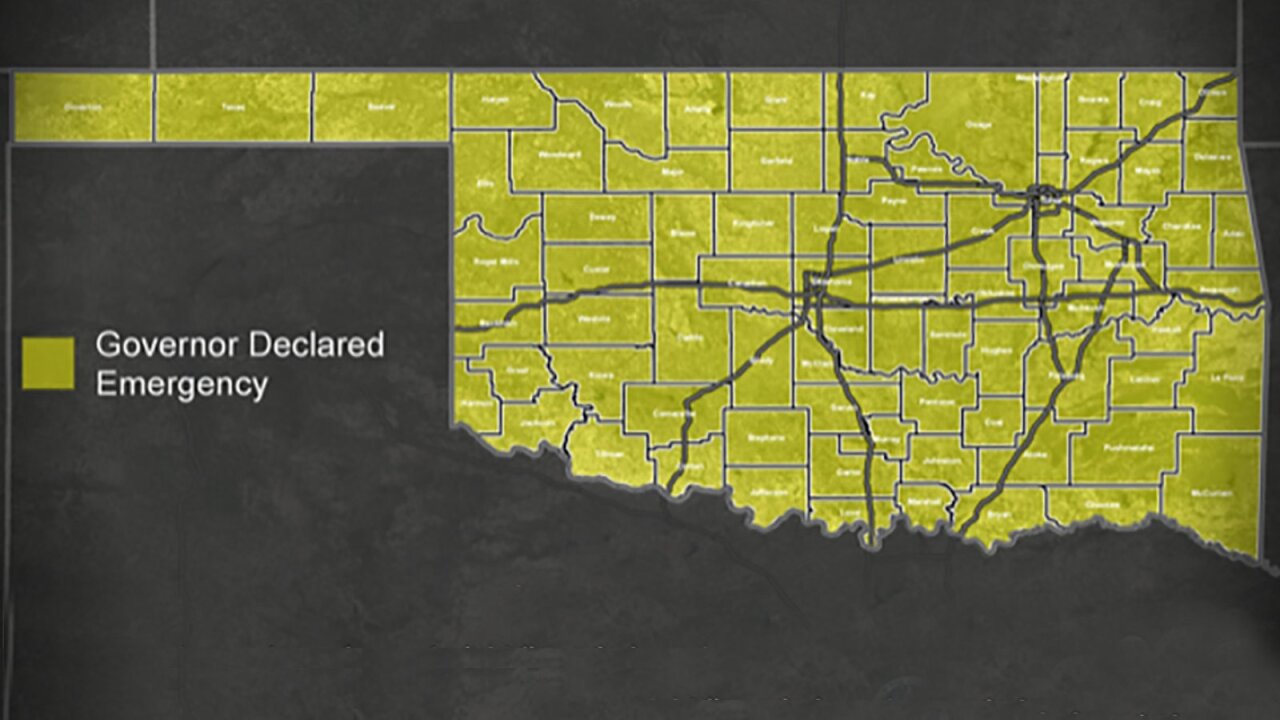 There are 77 counties in Oklahoma and every one of them is under a state of emergency because of historic flooding.

The Department of Emergency Management says it's because of "flooding, severe storms, tornadoes, and straight-line winds that began in April."

At least six people died in Oklahoma over the past few days as flooding, severe storms and tornadoes impacted the state. And Gov. Kevin Stitt said things could still get worse this week.

"We still have water still rising in the east," he said Monday. "We are not out of the woods yet."

In Tulsa, the weather service warned of severe weather threats ramping back up late Tuesday with storms, "very large hail" and tornado threats all in the cards. The flooding has closed Tulsa's River Spirit Casino, where water has flooded the resort's pool bar, swallowing the pool and even entering the tiki bar and resort spa building, the resort said.

The emergency declaration means state agencies can start making emergency purchases of items needed to speed the delivery of resources to local jurisdictions. It's also the first step toward getting federal assistance if needed later.