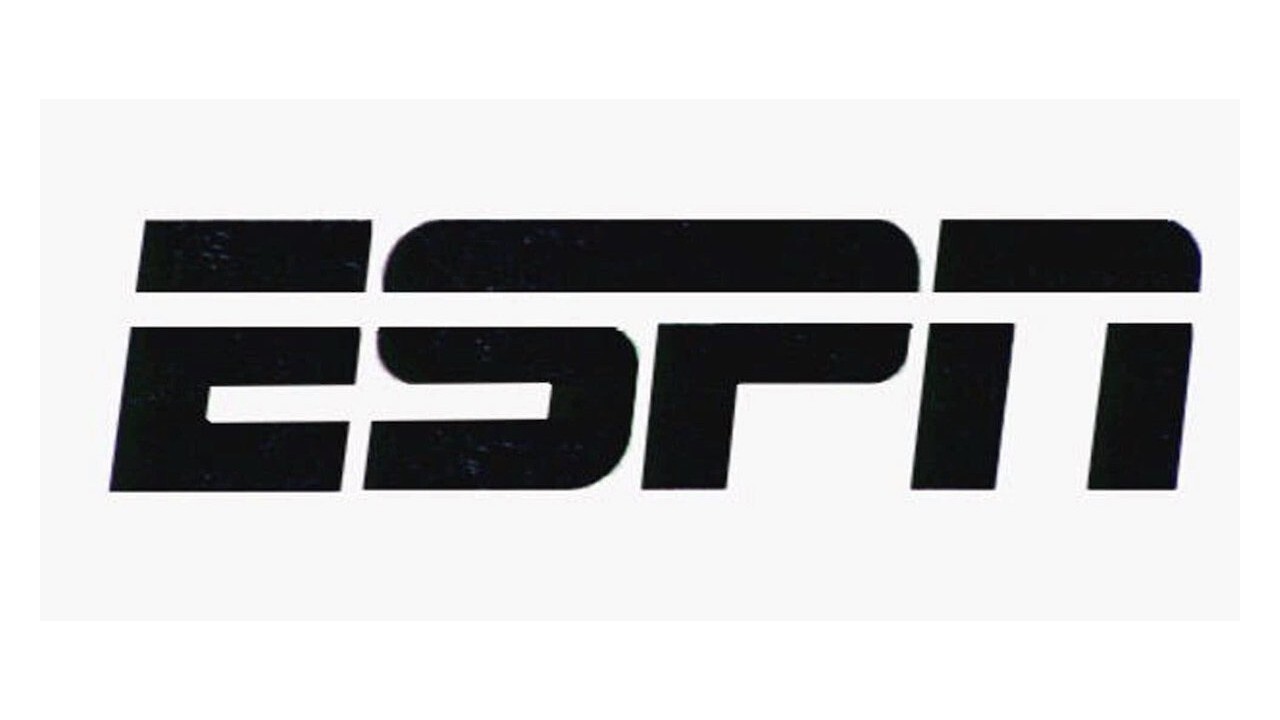 ASSOCIATED PRESS
This is the logo for ESPN. Major league baseball and ESPN reached a settlement Monday Dec. 6, 1999, hours before they were to go to trial over the cable network&#39;s placement of late-season Sunday night games. (AP Graphic/ESPN)

The next couple of Sundays is about to get a whole lot sweeter for sports fans.

With the popularity of the documentary "The Last Dance," ESPN Films announced they would release more documentaries sooner rather than later as sports fans sit at home amidst the coronavirus pandemic.

In the press release , Vice President & Executive Producer, ESPN Films and Original Content Libby Geist said the reason the sports network pushed up the airing of the docs was because "it's what sports fans so need right now."

"Moving up these films is no easy task, but it's worth the effort to get them on the air for audiences to experience together," Geist said in the press release. "It's a mix of fascinating topics, compelling characters, and some of the absolute best storytelling our team has cranked out. The whole ESPN Films team is working hard to entertain fans while we wait for live sports to return and give them a distraction while we go through these hard times."

The first doc scheduled to air will be part one of the two-part film, "LANCE," which follows Lance Armstrong's dramatic rise and fall in the cycling world. It will air on May 24. Part two will air May 31.

The next documentary on the menu is "Be Water," which is about martial art star Bruce Lee. That is slated to air on June 7.

On June 14, the doc "Long Gone Summer" will hit the airwaves on June 14. This documentary is about Sammy Sosa's and Mark McGwire's home run chase during the 1998 MLB season.