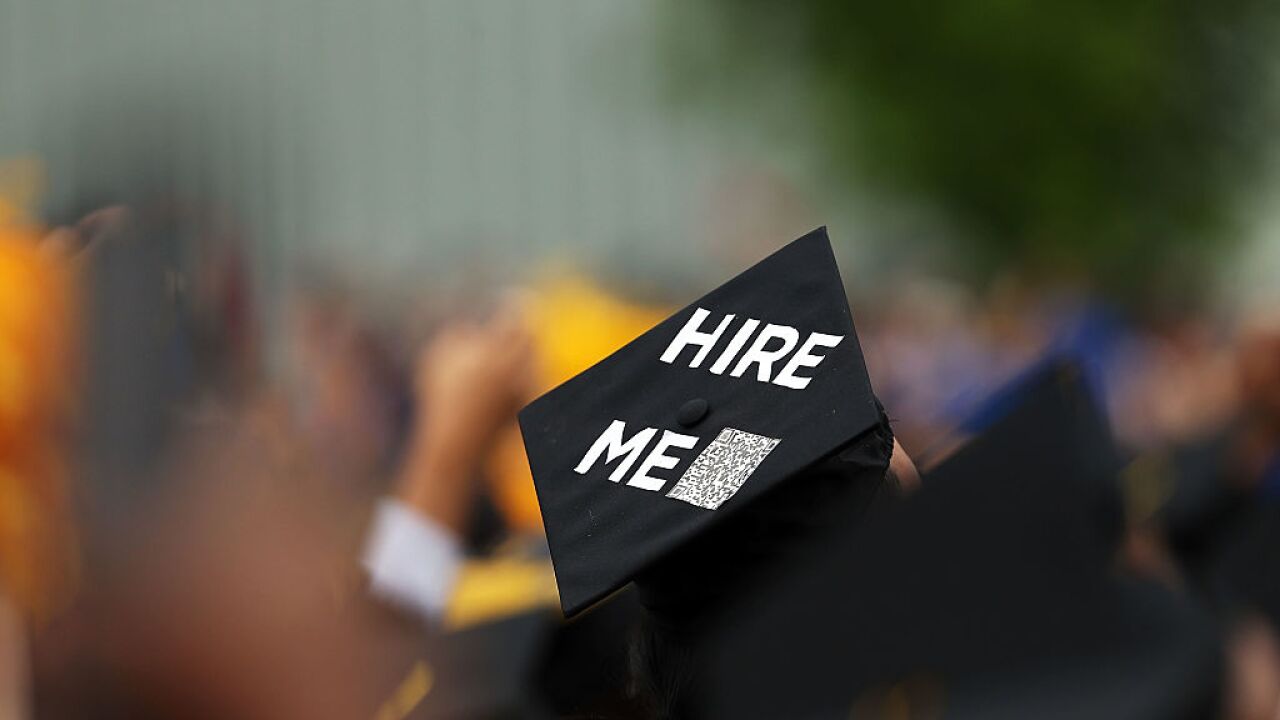 The US economy added only 75,000 jobs in May, a surprisingly low number that was well below what experts had predicted.

Meanwhile, the unemployment rate remained at 3.6%, meaning that joblessness is still hovering near a half-century low.

The report supports suspicions that the labor market is finally slowing down from its blistering pace in 2018, with revisions to the past two months subtracting 75,000 jobs. Employers have added 164,000 jobs per month on average in 2019, compared with 223,000 jobs per month last year.

The share of people who have jobs or are looking for them remained the same, suggesting that the low number may stem from the difficulty of finding workers after 104 months of continuous job creation. The share of people who can't find enough hours or stopped looking for work because they couldn't find a job decreased to 7.1%, nearing the lowest level on record, 6.8% in October 2000.

Wage growth also decelerated slightly, with average hourly earnings rising 3.1% from a year earlier, down from a 3.2% rate a month earlier.

Health care and professional and business services were singular bright spots in the report, and have added nearly 900,000 jobs over the past year between them.

But construction, mining and manufacturing showed little change from April. Manufacturing has been particularly weak over the past several months, and measures of business confidence in the sector have reached cycle lows as President Donald Trump threatens new tariffs on Mexico.