DOJ to hand over important Mueller evidence to Congress 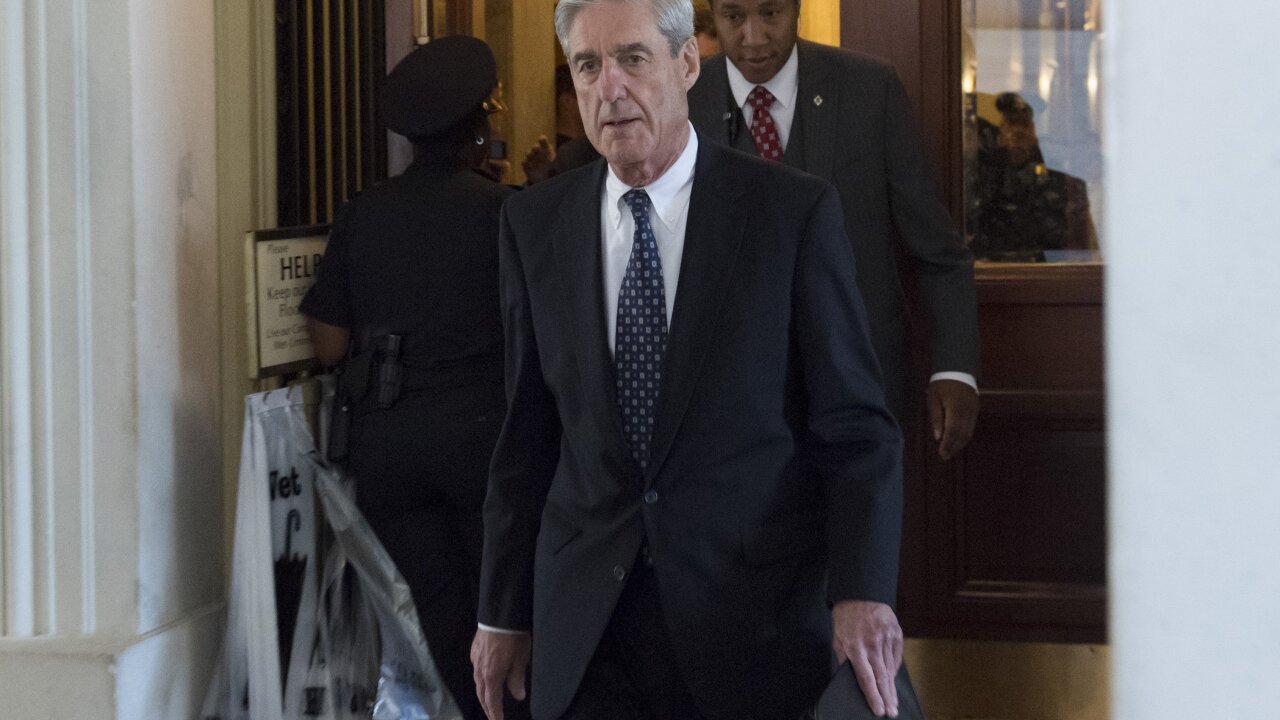 House Judiciary Chairman Jerry Nadler on Monday said he has struck a deal with the Justice Department to begin providing Congress with some documents from the Mueller Report related to obstruction of justice.

Nadler announced the agreement ahead of a vote scheduled for Tuesday, when the House is expected to approve a resolution to go to court to enforce its subpoenas of Attorney General William Barr and former White House counsel Don McGahn .

But a court fight appears to be no longer necessary for the Barr subpoena -- at least for the time being -- as a result of the agreement the committee struck with the Justice Department. The details of which documents would be provided to the committee were not disclosed, but Nadler said the agreement would allow all Judiciary Committee members to see "Robert Mueller's most important files ... providing us with key evidence that the Special Counsel used to assess whether the President and others obstructed justice or were engaged in other misconduct."

"These documents will allow us to perform our constitutional duties and decide how to respond to the allegations laid out against the President by the Special Counsel," Nadler said.

The agreement is the first sign of a thaw between the House Judiciary Committee and the Justice Department, which have been battling over the special counsel's report since Robert Mueller ended his investigation in March .

The House Judiciary Committee had issued a subpoena for Mueller's unredacted report and all of the special counsel's evidence, and then voted to hold Barr in contempt last month . The committee also fought with Barr over the format of his hearing, prompting the attorney general to skip his appearance .

In a letter last month, Nadler said he was willing negotiate over the scope of the subpoena and accept a smaller subset of documents out of Mueller's evidence, including FBI summaries of key interviews with witnesses. The Justice Department responded it would also be willing to negotiate so long as the House called off its contempt vote against Barr.

Nadler said that vote would still happen on Tuesday, pointing to the fact that the resolution also included language authorizing court action against McGahn.

He said as long as the Justice Department "proceeds in good faith" there would be no further steps taken against Barr, but added: "If important information is held back, then we will have no choice but to enforce our subpoena in court and consider other remedies."