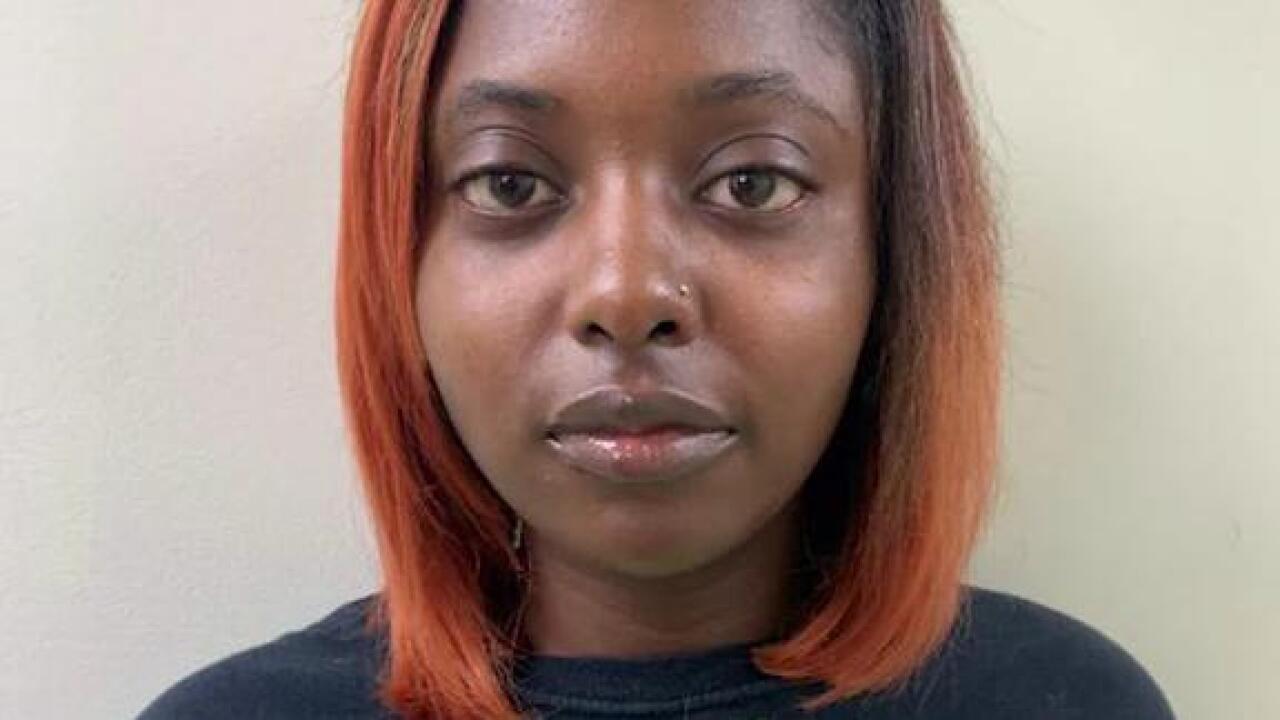 UPDATE (1:35 PM MT): An Alabama prosecutor will not pursue manslaughter charges against Marshae Jones, a 27-year-old who was indicted in the death of her unborn child in a shooting after a fight.

Original story: An Alabama prosecutor will announce her decision Wednesday on the recommended charge against Marshae Jones , who was indicted in the death of her unborn child in a shooting after a fight.

Jones, 27, was five months pregnant on December 4 when she fought with another woman outside a Dollar General store in Pleasant Grove , west of Birmingham, according to CNN affiliate WBMA . Jones was shot in the stomach.

A Jefferson County grand jury indicted Jones last week on a manslaughter charge, based on her alleged role in starting the fight that led to the gunfire, WBMA reported.

Lynneice Washington, the Jefferson County district attorney who would handle the case, is expected to announce her decision in a press conference, according to her chief assistant district attorney Valerie Hicks Hale. Washington can either proceed with the grand jury's recommended charge, reduce the charge or drop it.

An attorney representing Jones filed a motion Monday to dismiss all charges against her. The charges are "completely unreasonable and unjust" and are based on a "novel legal theory not available or supported under Alabama law," the motion said.

Manslaughter is a Class B felony punishable by up to 20 years in prison.

The dispute between Jones and Ebony Jemison involved the baby's father, AL.com reported. Pleasant Grove police Lt. Danny Reid told AL.com the fight caused Jemison to react and defend herself. She was charged with murder and attempted murder, but those charges were dismissed, WBMA reported.