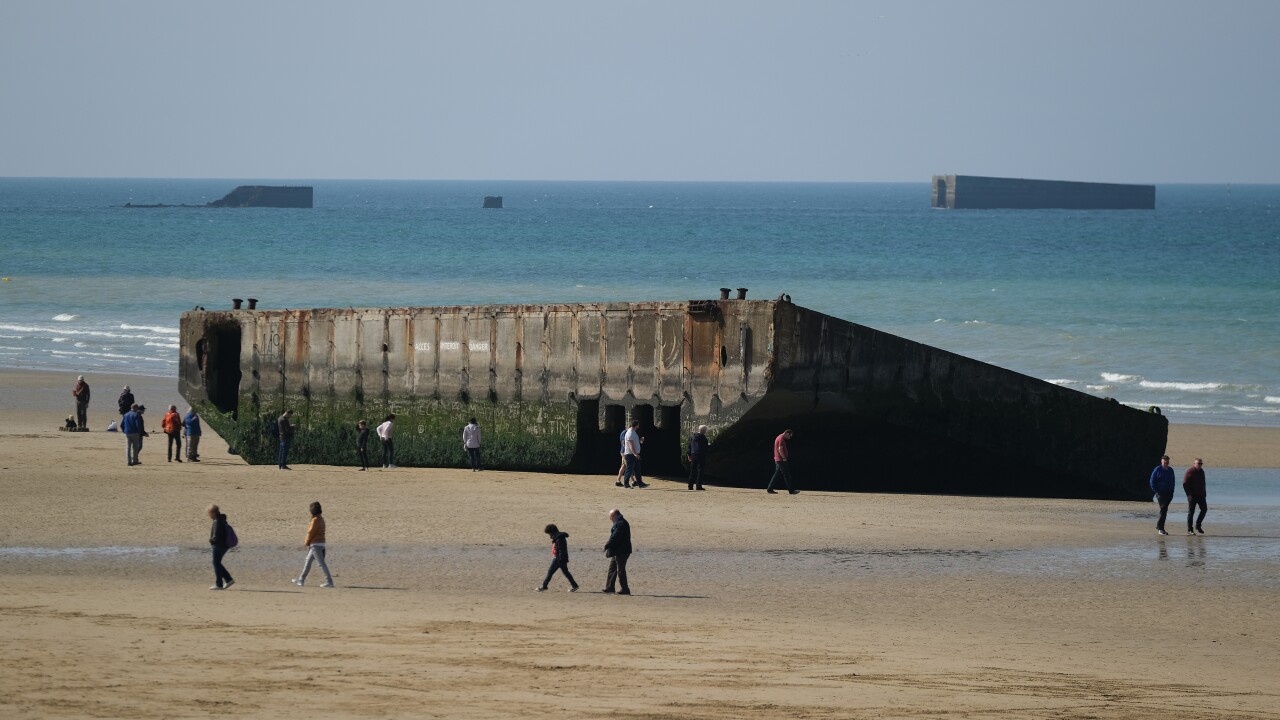 DETROIT, Michigan — John Lind is a veteran and military historian who is about to embark on the adventure of a lifetime.

It’s a jump in honor of the 75th anniversary of D-Day, when allied forces, including the U.S. stormed the beaches of Normandy to eradicate Adolf Hitler’s control.

Lind is among more than 200 parachutists handpicked from all over the world to do the jump in England. They will commemorate the landings that happened on D-Day (the beginning of the end of World War II).

“The didn’t have to do it. They stopped Europe from being oppressed and brought liberty and freedom back to Europe,” Lind said of the day the troops landed in Normandy.

Lind is the director of the Detroit Arsenal of Democracy Museum and has completed 165 other jumps, but he’s been training for this next feat for two years.

“You’ll see waves of C-47 coming across the channel, 30 to 40 aircraft coming across,” he said. “They’ll be dropping 10 men in groups of three. Once they jump out of the plane, they may feel light as air, but they’ll be wearing … gear that weight more than 100 pounds.”

James Bertolino is a firefighter who parachuted there for the 65th anniversary of D-Day. He’ll never forget landing in the drop zone and seeing what a Word War II veteran would have seen.

It helps pay tribute to the men who carried out one of the most remembered acts of war.

Lind says he is proud to be part of it.

“This is the last hurrah for many World War II vets,” he said. “I feel privileged and grateful.