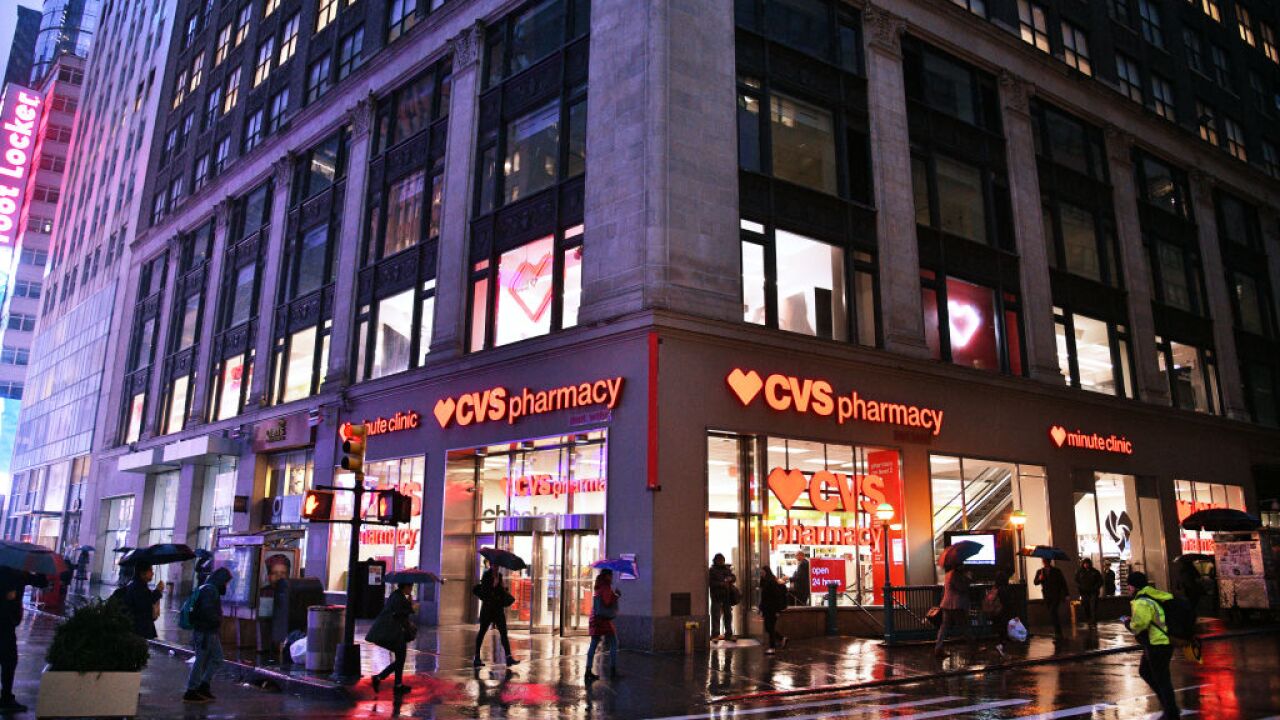 CVS really wants people to think of it as a one-stop destination for all their health needs.

The pharmacy plans to expand its HealthHub format to 1,500 locations by 2021. The remodeled HealthHub stores will have dieticians, nurse practitioners and lab services, and they will offer on-site treatment for chronic conditions such as diabetes and asthma.

CVS made the announcement Tuesday as part of a broader investor presentation. The company launched three HealthHubs in Houston earlier this year as a pilot program. It is now planning HealthHub stores in Houston, Atlanta, Philadelphia/Southern New Jersey and Tampa later this year.

The HealthHub locations will have a lot less shelf and floor space devoted to things like greeting cards and magazines, personal care and beauty aids such as toothpaste and deodorant as well as fewer snack food and beverage options.

CVS said it plans to also focus more on the treatment of chronic health conditions, such as kidney disease.

The expansion of its HealthHubs is the latest move by CVS to truly turn itself into a provider of virtually all healthcare products and services that a customer needs.

Feeling sick? Come to the HealthHub to see a medical professional. Need a flu shot? Go to one of CVS's Minute Clinics. CVS also offers health insurance through Aetna, which it bought for nearly $70 billion in 2018, and owns pharmacy benefits manager Caremark too.

The company's stock rose 4% Tuesday on the HealthHub news. But it's still down 15% this year because of concerns about how the companies will be able to compete in a rapidly changing healthcare landscape. Rival Walgreens' stock is down 25% in 2019.

CVS CEO Larry Merlo has already dubbed 2019 as a "transition year" for the company because of the integration of Aetna, which the pharmacy bought late last year.

Both CVS and Walgreens are also grappling with lower prices for generic drugs and a decline in reimbursement rates for medications from state and federal government health care plans.

CVS and Walgreens are being squeezed in the front end of the store by Costco and dollar store chains like Dollar General, which all sell many personal care products and snacks at much lower prices than in drug stores.

Drug store investors are also concerned about the new health care venture, dubbed Haven , which is a partnership of Amazon, Warren Buffett's Berkshire Hathaway and banking giant JPMorgan Chase. Haven has pledged to lower health care costs for the employees of those three companies.

Add that all up and it make sense that CVS would want to focus more on offering actual medical care services to differentiate itself from its many retail and insurance rivals.