Workers say employers retaliated against them for raising COVID-19 concerns 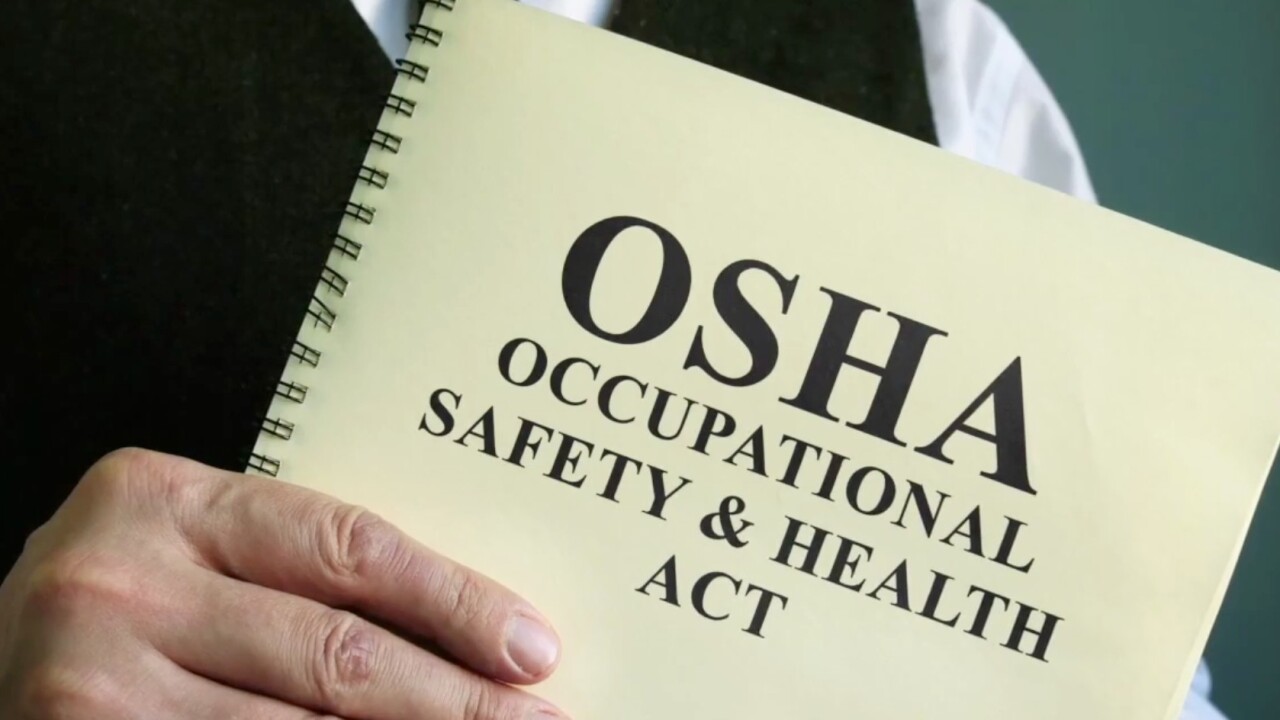 Workers have a right to safety by law, but an advocacy group claims its new report proves those laws aren't being enforced.

The National Employment Law Project (NELP) analyzed data from the Occupational Safety and Health Administration (OSHA) from April to early August and found more than 1,700 workers filed complaints, saying their employers retaliated against them for raising coronavirus safety concerns.

NELP tells us they've even heard from workers who asked for masks and were fired. More than half of the complaints were dismissed without investigation, while 2% were investigated and resolved by OSHA.

Berkowitz is one of the authors of the report. She worked at OSHA under the Obama administration. She says the agency should've acted with “emergency temporary standards” for safety during the pandemic.

“But instead, the administration has done almost no enforcement in this pandemic to protect workers against employers that flagrantly violate the CDC guidelines, because they're just guidelines, they're not mandatory,” said Berkowitz.

Berkowitz thinks there would be more complaints if workers felt protected.

If you are punished for speaking up, she says you should still file a complaint with OSHA within 30 days. Even if it's dismissed, she's still advocating for people to share their stories.

“We need to understand what working people are facing, especially our essential workers who are working outside of the home, and we need to make sure that we're protecting these workers,” said Berkowitz.

In a statement to The Washington Post, OSHA said it's committed to these investigations. The agency says the amount of closed complaints related to the coronavirus have been consistent with its normal average.