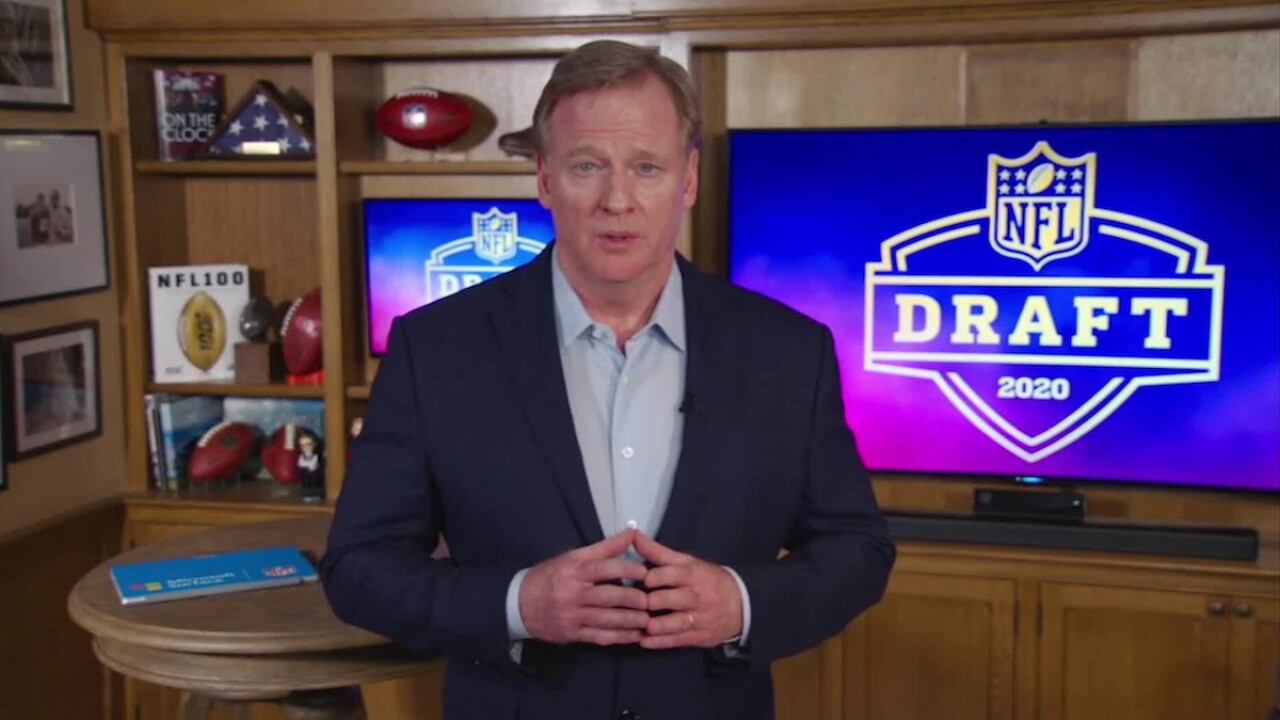 AP
In this still image from video provided by the NFL, NFL Commissioner Roger Goodell during the NFL football draft Thursday, April 23, 2020. (NFL via AP)

The COVID-19 pandemic has undoubtedly altered the world of sports.

The NBA suspended their 2019-20 season back in March and the NFL Draft went virtual this year.

But the deadly virus outbreak isn't stopping the NFL from planning to play a full season in 2020.

On a conference call back in March, NFL executive Jeff Pash told reporters that the NFL plans to release a full 16-game schedule by May 9, NFL Networks Ian Rapoport tweeted .

NFL exec Jeff Pash says on a conference call “our planning, our expectation is fully directed at playing a full season and starting on schedule. … Just as we did in 2019. Am I certain? I’m not certain I’ll be here tomorrow, but I’m planning on it. That’s what we talked about."

The NFL says the schedule release will likely be around May 9 — no later. So, plan your calendars.

On Wednesday, NFL spokesman Brian McCarthy reiterated that fact in a tweet.

The upcoming season is scheduled to kick off on September 10.

McCarthy also revealed that the Super Bowl will take place in Tampa Bay on February 7, 2021.