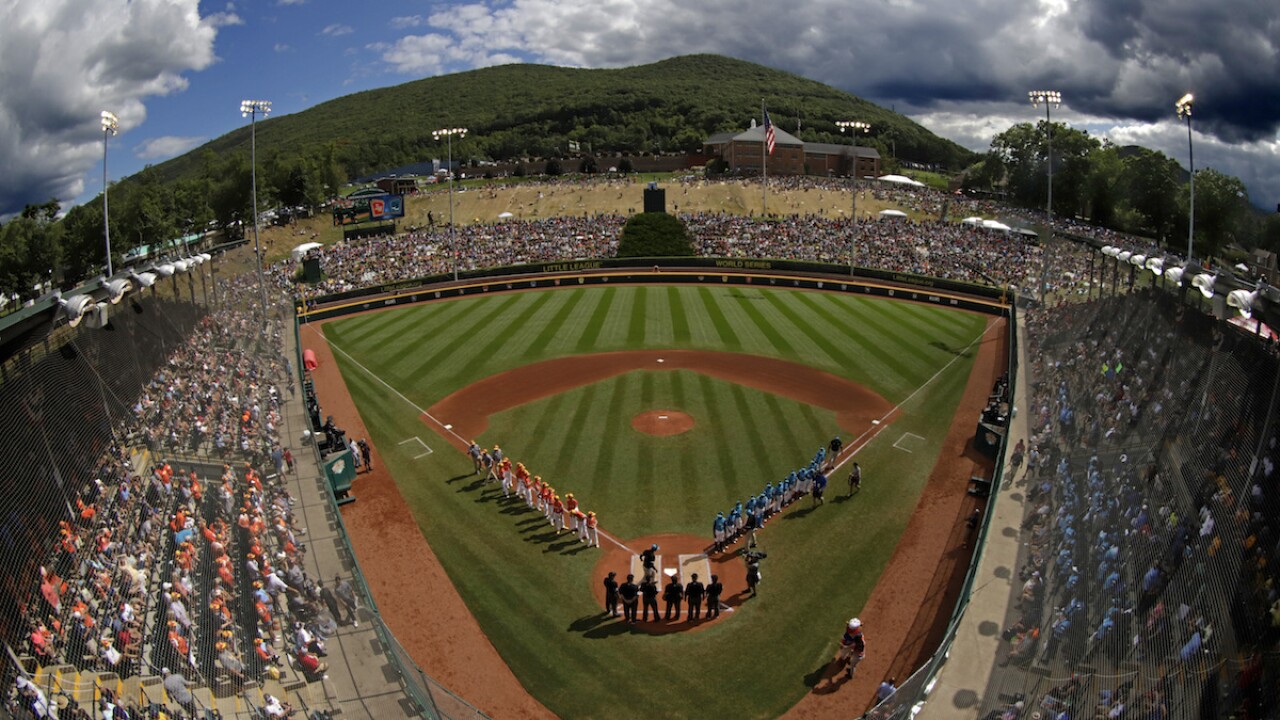 This year’s Little League World Series and the championship tournaments in six other Little League divisions have been canceled because of the coronavirus pandemic.

Little League President Stephen Keener announced the cancellations in a Facebook Live broadcast Thursday afternoon from league headquarters in Williamsport, Pennsylvania, saying it would be “impossible” to hold the events amid ongoing restrictions on large gatherings and travel.

The Little League World Series has been held every August since 1947 and has never been canceled. Next year was to be the 75th playing of the tournament; that milestone has been pushed back to 2022.

Keener added that travel restrictions would make it equally impossible to hold qualifying tournaments for international teams and to bring those teams safely to the United States.

The annual major league game in Williamsport, which this year was to feature the Boston Red Sox and Baltimore Orioles on Aug. 23, has also been canceled, MLB said.