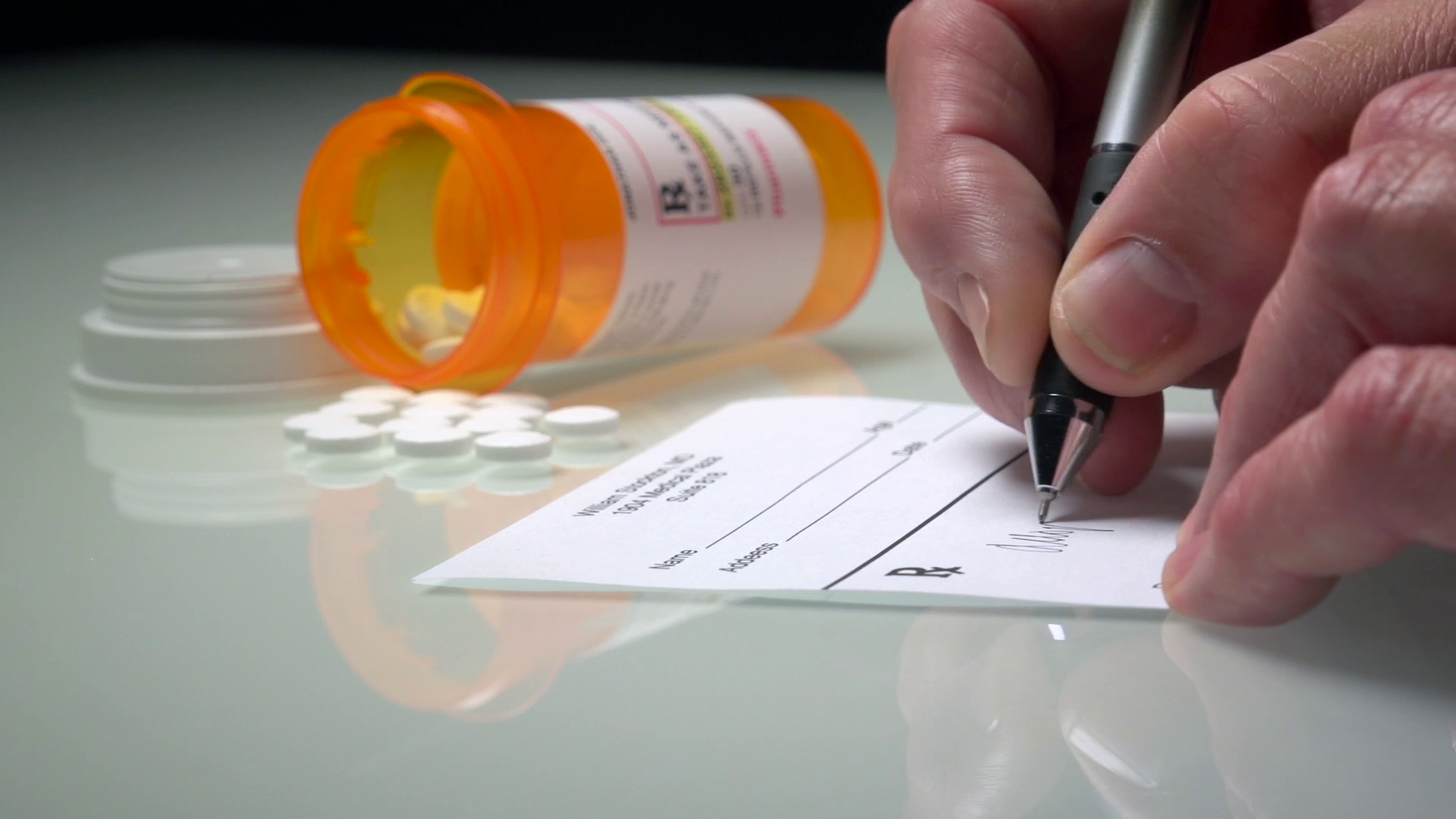 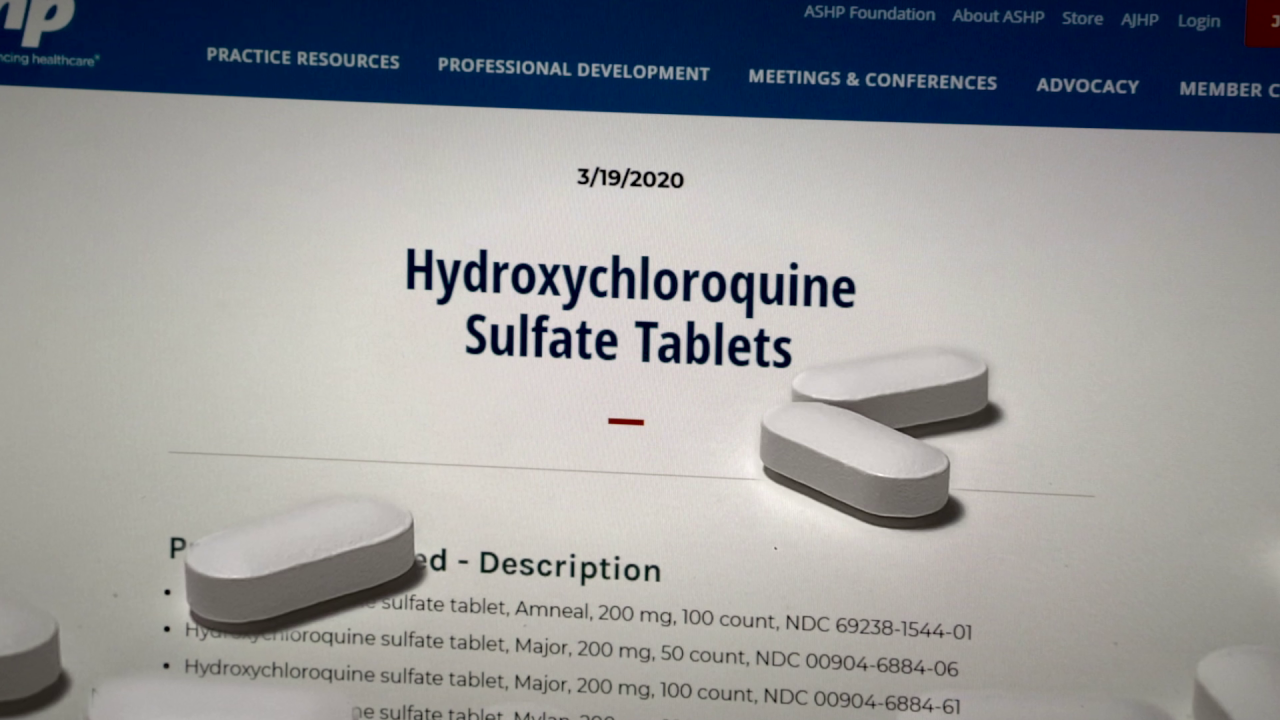 CHICAGO, Ill. – Scientists have identified nearly 70 drugs that could be effective in treating the coronavirus. But already, some drugs are being improperly prescribed or hoarded even before they can be adequately investigated and tested. For some who rely on the life-saving drugs for other ailments, shortages are already being felt.

Across the country, some people with chronic illnesses are finding their much-needed medications are on backorder.

“It prevents them from having severe pain, from their symptoms getting worse, from forming modules. This is a daily medication that these people absolutely need,” said Erin Fox, who’s with the American Society of Health-System Pharmacists.

Fox, who maintains a list of nationwide drug shortages, says four of the eight producers of hydroxychloroquine are running out.

“We’ve definitely seen a rapid increase in demand for this product,” she said. “I think it’s a frustrating problem and I think it’s really scary for those patients that rely on this medication day in and day out.”

While hydroxychloroquine is not FDA-approved as an off-label treatment option for novel coronavirus, it has already been touted by the president as a potential game-changer.

“Millions of units are ordered, and we’re going to see what happens,” said President Donald Trump. “We’re going to be talking to the governors about it, and the FDA is working on it right now.”

Last week, a French study of just 20 people reported 70% of coronavirus patients treated with Plaquenil after six days tested negative for the virus, compared to 12.5% of the control group.

Hospitals across the country are stockpiling it as a precaution.

The state of New York has already acquired 70,000 doses as part of its own drug trials this week.

But with no large-scale clinical data available, public health officials warn it’s too early to know whether the drug is effective against coronavirus.

“The information that you’re referring to specifically is anecdotal; it was not done in a controlled clinical trial,” said Fauci. “So, you really can’t make any definitive statement about it.”

Dr. Jessica Nouhavandi, the lead pharmacist and CEO of L.A.-based online pharmacy Honeybee Health says the furor around the drug has been disastrous.

Honeybee has been inundated with calls from doctors under pressure from patients insisting on prescriptions. Some physicians are also trying to self-prescribe the drug due to the coronavirus scare.

As a result, Honeybee Health is urging prescribers to be responsible and judicious to avoid misappropriating the drug.

“There are patients out there who actually have lupus, rheumatoid arthritis who actually need access to these medications,” explained Nouhavandi. “There just needs to be more responsibility on their part – calm patients’ nerves, instead of playing into the fear.”

While it may be a scary prospect for regular users who rely on the medication, say experts the attention is pushing manufacturers to ramp up supply, something that could help in the long run.

Copyright 2020 Scripps Media, Inc. All rights reserved. This material may not be published, broadcast, rewritten, or redistributed.
Global Coronavirus Tracker: