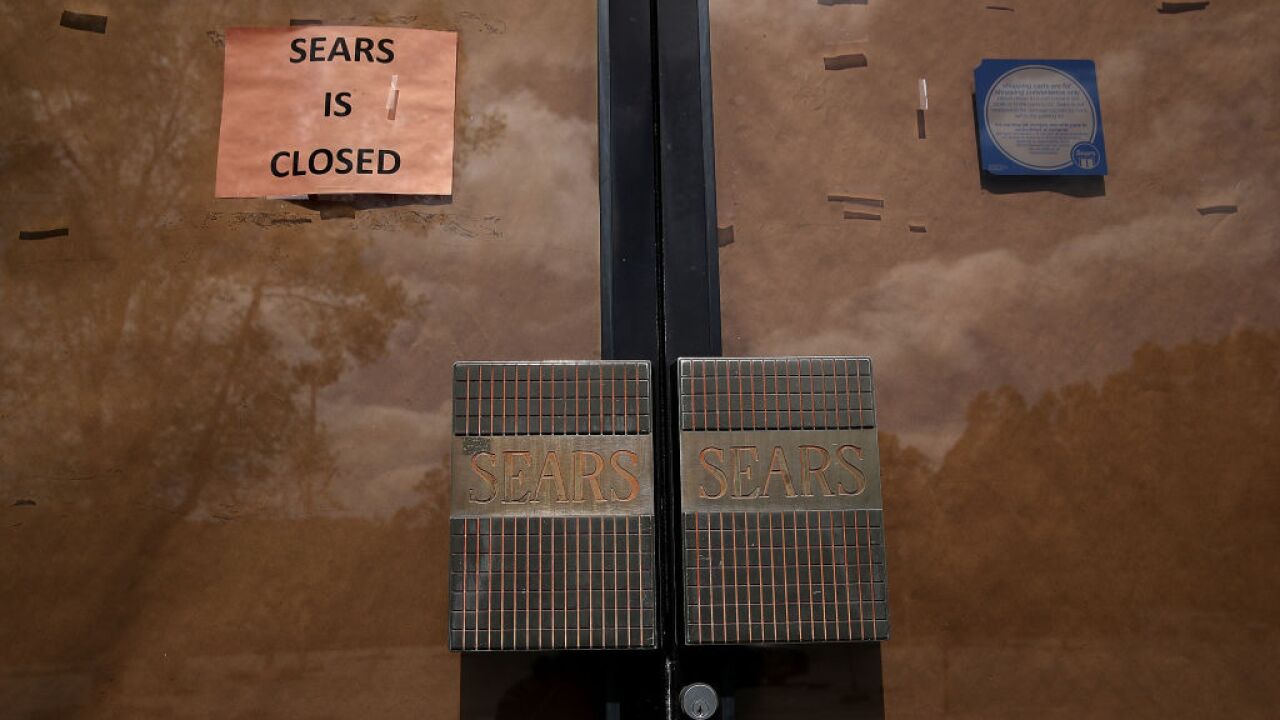 The once mighty brands of Sears and Kmart are continuing to slowly disappear as Sears announced on Thursday the closure of 96 additional stores.

The 96 locations, which are a mixture of Kmart and Sears branded stores, are set to close by February. The closing locations will have going out of business sales starting on Dec. 2.

The footprint of Sears and Kmart will further shrink by one third with this round of closures, leaving fewer than 200 total locations nationally between the two brands. This announcement comes less than a year after more than 200 Sears and Kmart locations closed.

While other retailers in recent years, such as Toys 'R' Us and RadioShack have faded away, Sears' demise would mark the end of an industry titan.

The company was at one time the nation's largest retailer, selling items as small as earrings, to as big as houses.

The announcement does not impact the nearly 400 locations that operate as Sears Hometown or Sears Outlet locations, which feature appliances and electronics.