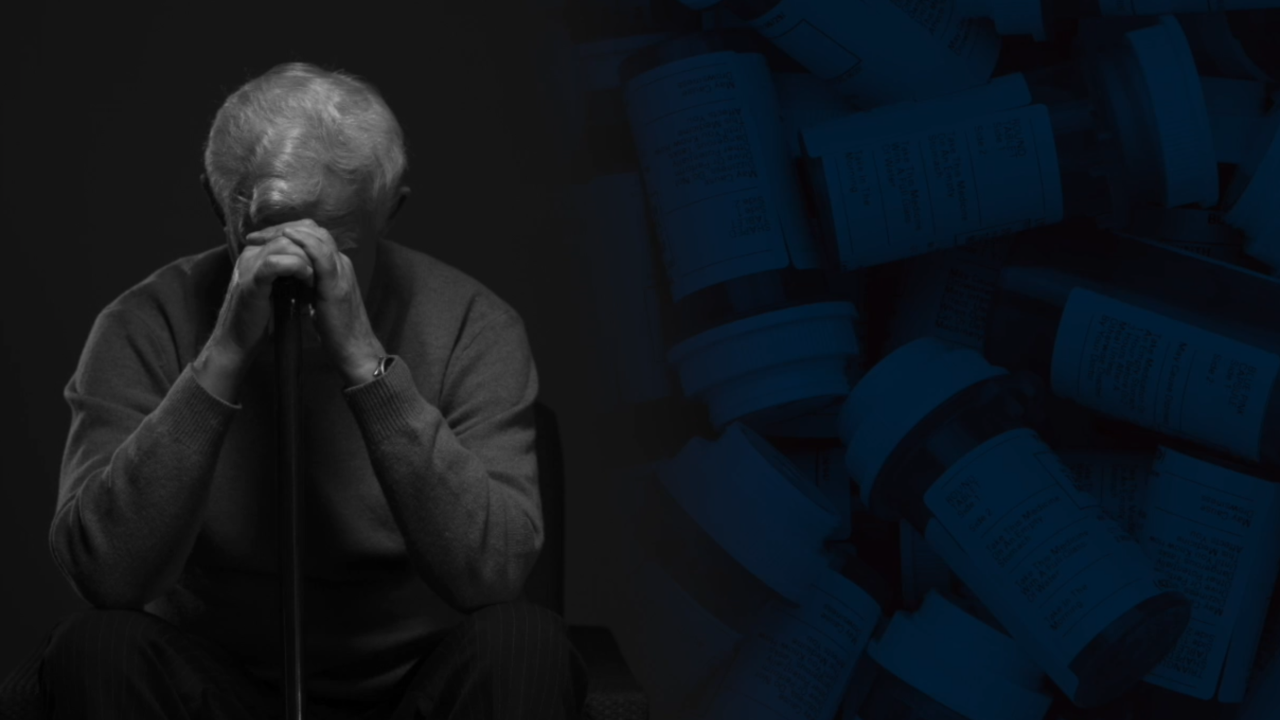 Dr. Scott Turner does his best to treat patients with memory disorders such as dementia.

While there are treatments that may temporarily help, there's no cure for dementia, which is why a new study is getting a lot of attention. The study found your daily dose of certain medications could be increasing your risk for developing dementia.

“It's a pretty substantial risk and just brings to bear the thought these medications should not be used lightly,” Dr. Turner with Georgetown University Medical Center, says.

The study--published in the Journal of the American Medical Association--found the risk of getting dementia increased nearly 50 percent for patients who took medication every day for at least three years to treat some of the most common conditions in older adults, including bladder control, Parkinson’s, depression and epilepsy.

“This study's important because dementia is very common in older individuals, and these classes of medications are also commonly prescribed,” Dr. Turner expresses. “So, I think there will be a lot of discussions between patients and their doctors about the risks and benefits of these medications.”

The study warns people not to stop taking any medication without speaking with their doctor.

Alzheimer's is the most common type of dementia, which is the sixth leading cause of death in the United States.