Cockroaches are becoming immune to insecticides. Have a great day. 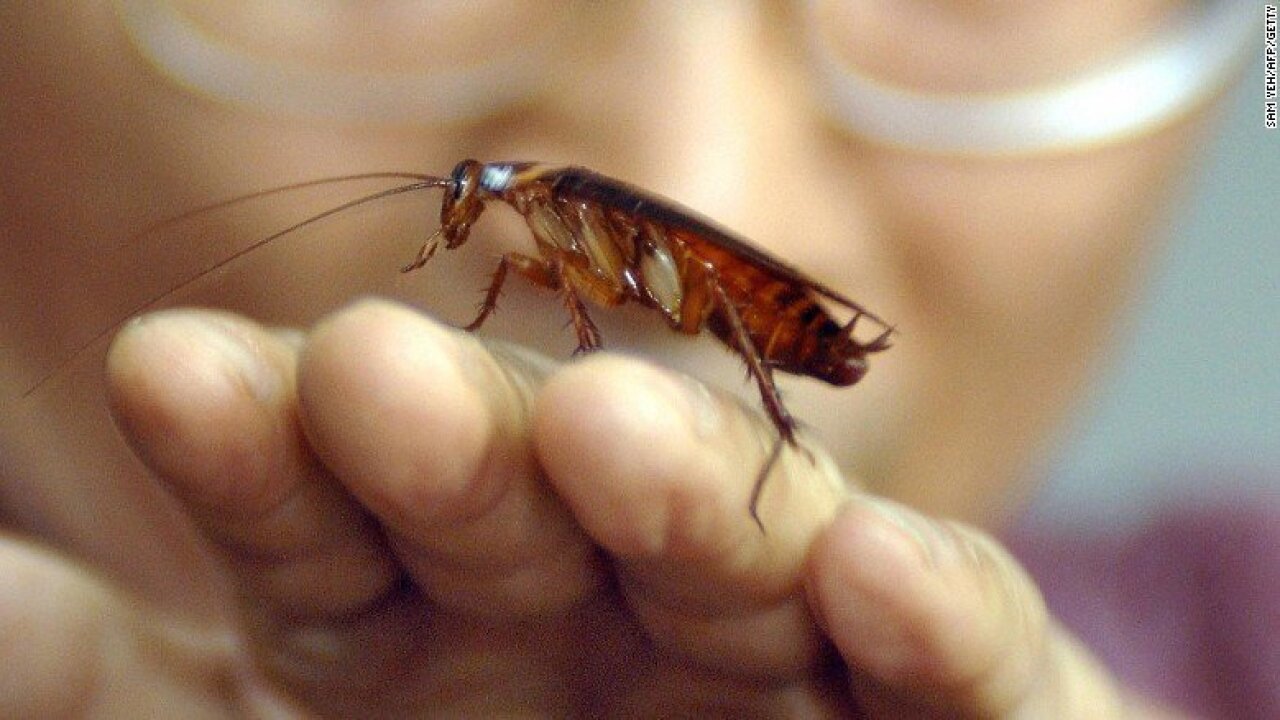 If it's not the heat death of the Earth that consumes us; if we are not snuffed out by blight, famine and the volatile hubris of mankind, it's only a matter of time before the cockroaches rise up and conquer us all. They are growing stronger.

They are keen to our defenses and devour them, snickering all the while at our impotent pest control burlesque. If things continue down this dark path the exterminated, in time, will become the exterminators.

This fatalistic vision is brought to you by the very disturbing news that cockroaches have apparently begun to develop a cross-resistance to powerful insecticides.

Scientists from Purdue exposed German cockroaches to different insecticides , and found that the cockroach populations not only developed a resistance to the insecticide they were exposed to, but also picked up resistances to other insecticides.

The super-immune insects can then pass their resistance on to their offspring, making it only a matter of time before a given population becomes, essentially, insecticide-proof.

"This is a previously unrealized challenge in cockroaches," says Michael Scharf of Purdue University, who led the study. "Cockroaches developing resistance to multiple classes of insecticides at once will make controlling these pests almost impossible with chemicals alone."

The research was published in the journal Scientific Reports, and will become the ur-text of the coming Global Cockroach Age.

This is a problem

Here's why multi-immunity insects are a problem. Exterminators typically use a cocktail of different insecticides, which are divided into classes based on toxicity, chemical composition and other factors. That way, if an insect is immune to one kind, another kind can knock them out.

In this study, scientists were able to keep cockroach populations level through rotating insecticides, but weren't actually able to reduce their numbers.

Scharf says resistance within a single generation of the cockroaches sometimes increased four- or six-fold. Combine that with the fact a single female cockroach can produce 200 to 300 offspring in her short lifetime and, well, you're looking at some cursed math.

Scharf's team concluded the issue is worse in low-income areas and other places where effective pest control isn't available.

The way to combat this, Scharf says, is to diversify pest treatment methods. This could include physical methods like traps and vacuums, and preventative measures like sanitation.